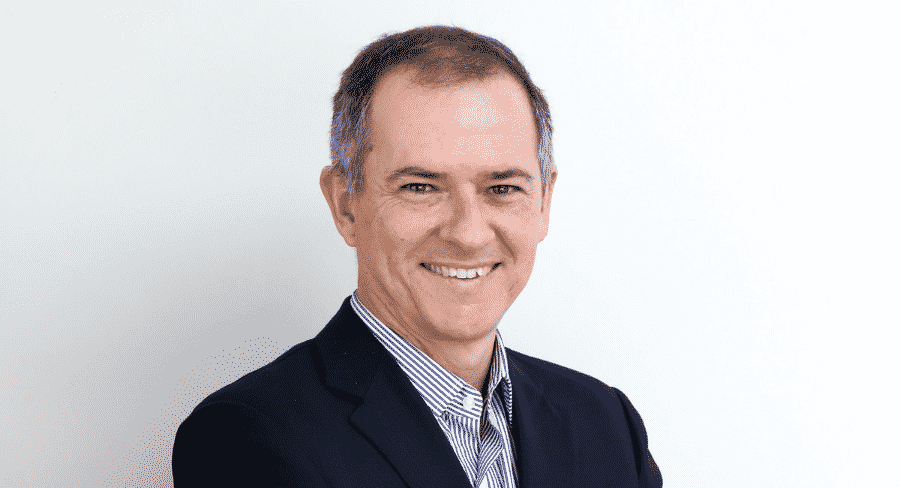 Cook joins Bauer Media as director of sales with close to 30 years of experience in Australia’s publishing and broadcast industry. Cook currently sits as general manager of sales for The Australian and the News Prestige Network.

Prior to NewsCorp, he was director of media sales at SBS and worked at ACP Magazines (now Bauer Media) where he held various roles including head of brand sales, and sales director of men’s lifestyle. Cook has also worked at Fairfax on The Sydney Morning Herald and The Sun-Herald.

Brendon Hill, CEO at Bauer Media Australia said: “Andrew is a consummate professional and we are delighted he is joining the Bauer Media business. His outstanding experience across some of Australia’s top media businesses in various management and leadership roles will be a great addition to our executive team.”

Of his new appointment, Andrew Cook commented: “I’m really excited to be joining the leadership team at Bauer, the leading publisher of magazine brands in Australia. I’m looking forward to working with Brendon and the rest of the team in the coming months. I believe Bauer offers a unique opportunity for clients to connect with their deeply engaged audiences across their print, digital, social and event platforms.”

News Corp Australia’s managing director The Australian, NSW & Prestige Titles, Nicholas Gray said of Cook’s departure:
“Andrew’s contribution to building the market position of the News Prestige Network has been significant and we’ll be sad to lose a trusted colleague. The good news is that he remains with the business until early next year so we have time to plan for a smooth leadership transition, and he will leave a strong team behind him. The search for a replacement leader – both internal and external – starts now.”

After close to 15 years with Bauer Media in New Zealand and Australia, Paul Gardiner will depart the business and return to New Zealand with his family to take on a new venture.

Brendon Hill, CEO at Bauer Media Australia concluded: “Paul has had a long, successful career at Bauer Media in New Zealand and Australia, and his contribution to the business has been greatly appreciated.

“Paul has been an integral part of many of Bauer Media’s recent achievements, including the launch of Bauer’s commercial content division, Story 54, and several landmark research initiatives establishing Bauer as the leading media company when it comes to understanding women. He has done an outstanding job for the business, and we wish him every success for his next chapter in New Zealand.”