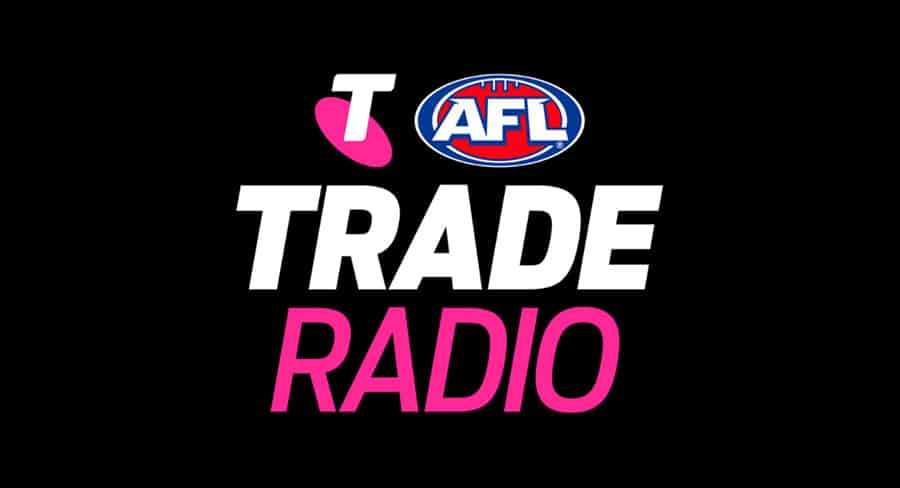 More than a decade since its inception, the Crocmedia-produced AFL Trade Radio has smashed all previous audio, digital and video metrics in a record year of consumption, according to the Melbourne-based content company led by CEO Craig Hutchison.

Telstra AFL Trade Radio delivered over 3 million audio and video streams on the AFL.com.au and AFL app platforms across 13 days which was a 117% increase year-on-year. Both visual and audio consumption skyrocketed in 2019; consumers spent an average of 68 minutes streaming audio content while they spent an average of 29 minutes consuming video content.

In the recently released Australian Podcast Ranker, Telstra AFL Trade Radio was the 14th most downloaded and listened to podcast despite only being live for 24 hours in the September ranking period.

Telstra AFL Trade Radio is forecast to poll near the top of the October charts based on such strong figures.

Telstra AFL Trade Radio was the number 1 sport podcast in the country throughout the trade period according to the Apple iTunes Charts (October 2019).

Deadline day was the most trafficked 24 hours of the Telstra AFL Trade Radio period with 737,000 streams and 300,000 unique audience members.

In addition to a digital audience, syndicated Telstra AFL Trade Radio shows on 1116 SEN and 1377 SEN+ reached 180,000 listeners each week*.

“We are very proud of this unique innovation and it was an honour to work with AFL media and all of our brand partners to continue to connect brands to fans.

“A huge effort by the Crocmedia and AFL Media teams, talent, digital content and radio producers in making the 2019 AFL Trade Period the most widely consumed to date.”