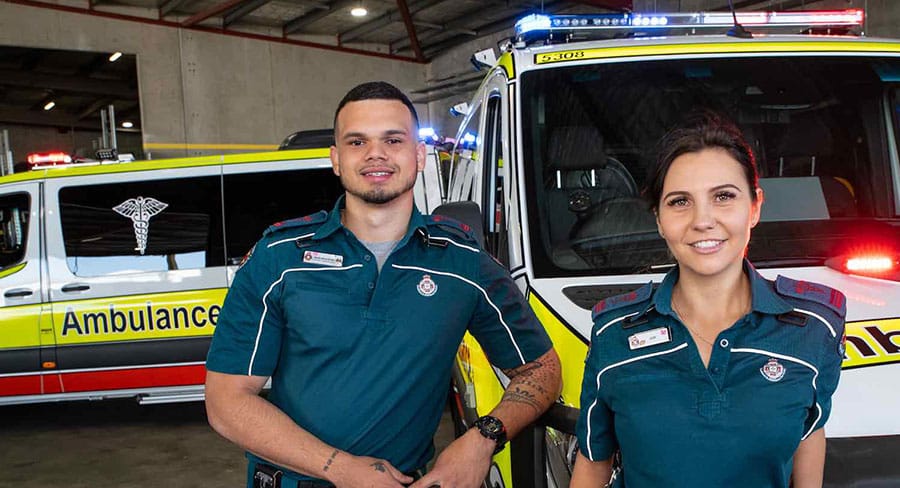 Ambulance Australia is produced by Endemol Shine Australia for Network 10

Season three of Network 10’s Australian documentary series Ambulance Australia has commenced production in Queensland, showcasing the work paramedics are faced with on a daily basis.

Taking viewers on a journey from the high pressure Ambulance Triple Zero Operations Centre, to the paramedics on the road who are forced to make split second decisions that can mean the difference between life and death.

With a staggering 1,235,793 responses to incidents during the 2017 – 2018 financial year, the most of any state, Queensland is the perfect location to capture the raw reality of life as a paramedic.

Network Ten chief content officer Beverley McGarvey said: “Network 10 is thrilled Ambulance Australia is back in production for its third season, and this time, from sunny Queensland. The heart-warming and often heartbreaking cases, together with Ambulance Australia’s compelling approach to storytelling has resonated so powerfully with Australian viewers. With the most number of responses to incidents of any state, we can’t wait to see the Queensland paramedics in action.”

Endemol Shine CEO Mark Fennessy said: “Ambulance Australia is a truly unique series of which we’re enormously proud. Season three promises to be the most compelling yet as filming moves to the Sunshine State for the very first time. We look forward to showcasing the brilliant work of the Queensland Ambulance service.”

Ambulance Australia is produced by Endemol Shine Australia for Network 10 and will return to television screens in 2020.