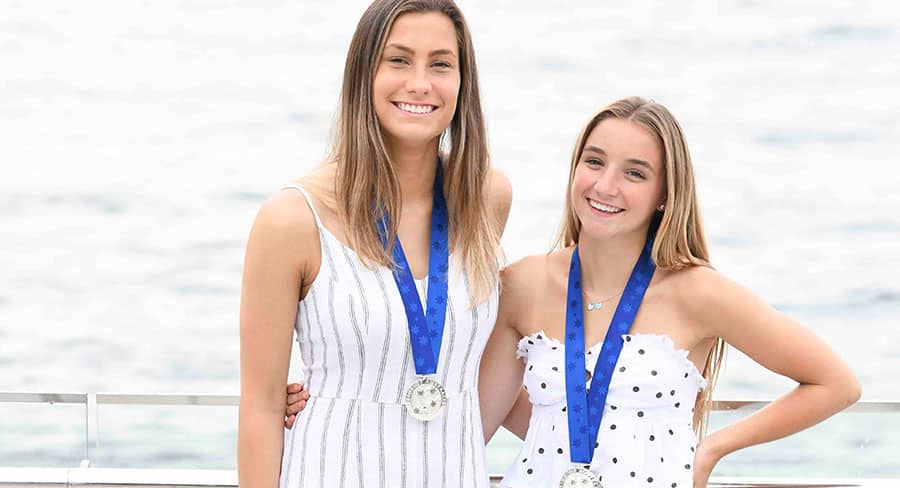 • The awards, which uncover and honour ordinary Australians who make an extraordinary contribution to the community

News Corp Australia is partnering with Australia Post and Seven News for the second consecutive year to launch the 15th annual 2019 Pride of Australia Awards.

The awards, which uncover and honour ordinary Australians who make an extraordinary contribution to the community, launched yesterday (Sunday September 22) across News Corp Australia’s metropolitan, regional and community titles. In addition, their stories will also be broadcast on Seven News each week.

This year the awards will again tell the stories of unassuming men, women and children whom fate has thrown into life and death situations. It could include our servicemen and women, children who have shown bravery beyond their years, or volunteers and others who work to raise much-needed funds for charity and those individuals who spend their lives helping others.

Since News Corp Australia launched the awards in 2005 about 700 Australians, chosen from among tens of thousands of nominees, have been honoured.

The Pride of Australia Awards support the notion that there is no greater measure of a society’s strength than its ability to recognise, learn from and reward its true heroes and were inspired by The New York Post’s Liberty Medal, established following the September 11 terror attacks.

“Our editorial teams are seeking to tell the stories of those who deserve recognition despite never seeking the spotlight. They might be part of a local sporting club, school or volunteer organisation; someone who has defied the odds, or whose heroic acts have demonstrated extreme courage,” she said.

“If you think back over the 15-year history of the program it’s remarkable to consider that we’ve honoured some 700 exceptional individuals whose selfless and kind deeds towards others would have gone unnoticed without it. And those 700 are just a snapshot of the many thousands more worthy people our readers have nominated.

“This shows the unique role our mastheads play in helping build stronger communities.”

Craig McPherson, Seven Network director news and public affairs, said: “Seven News is proud to partner with News Corp for the second year to highlight those who have made a difference in our community. We live in a world where our unsung heroes are not always recognised. We’re honoured to be able to share the stories of ordinary Australians doing extraordinary things.”

“We are proudly Australian, with a clear purpose of helping communities across Australia to thrive. These awards are all about recognising and thanking everyday Australians, our local community heroes, who are doing extraordinary things to help others.”

Nominations will remain open for a month and close on Monday October 21. Judging will take place in early November

Medal ceremonies will be staged in early December in each state, and a selection of national winners will be revealed at an event in mid-December.

Amy Kenny & Hannah Keane (pictured above)
Brave teenage girls who were looking forward to a quiet movie night but did not think twice about jumping into the surf to save two drowning men. The 15-year-old school girls were lauded as heroes by emergency workers for saving the tourists on a near-deserted Lorne beach in Victoria. 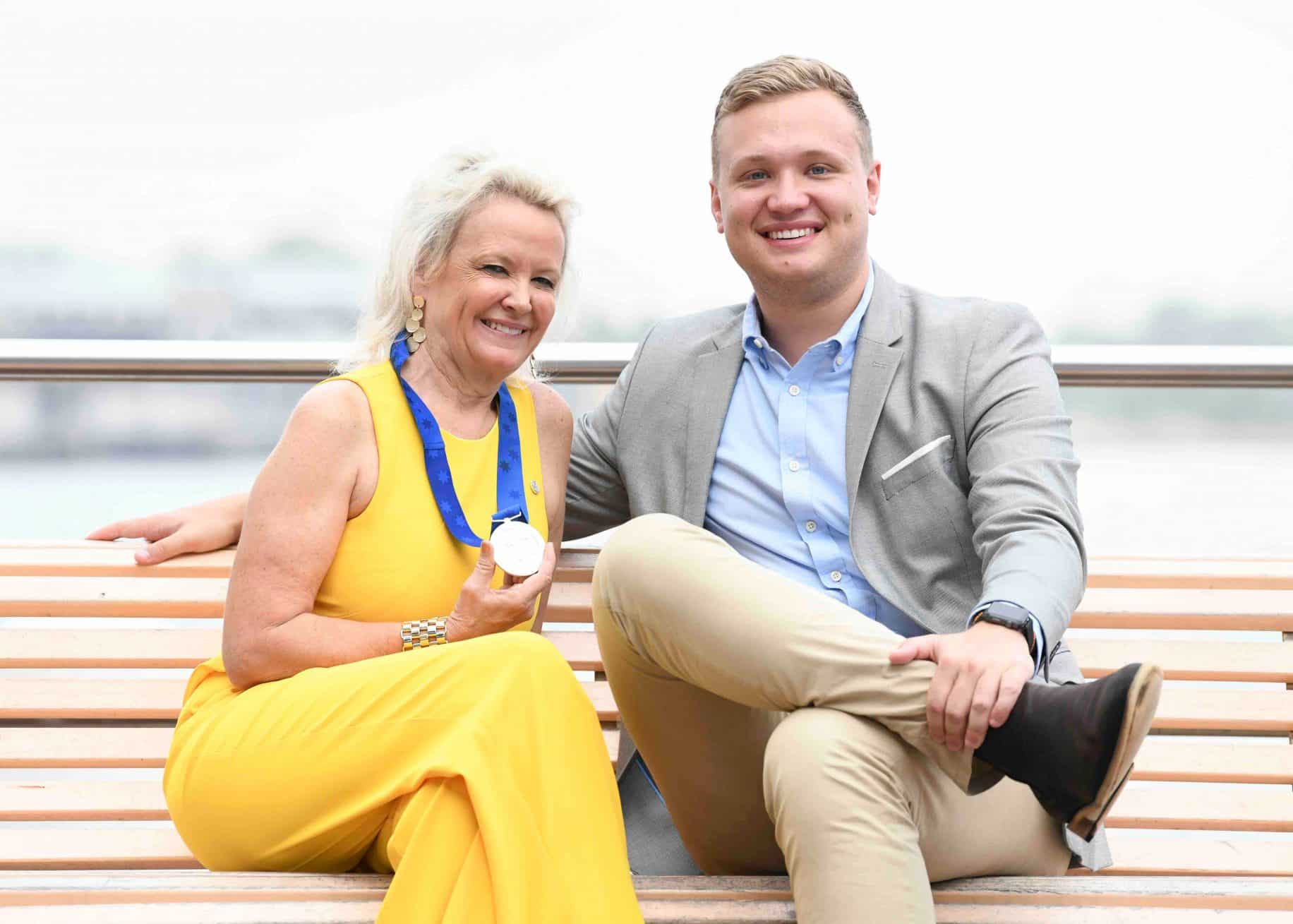 A good Samaritan who rescued a homeless man’s dog, befriended the man, and ended up becoming lifelong friends, ultimately saving his life.

This duo will be forever connected by the tragic events of March 24 last year when they saved a four-year-old boy from a house fire in Kingaroy that the child’s two younger brothers and his Dad. Every week – be it through community food nights, kids’ discos, or camps – Puddle Jumpers is helping disadvantaged kids. After years of working in the not-for-profit sector, Camden Park’s Melanie Tate decided it was time for an organisation dedicated to children, especially those who are not with their birth parents, and so she invented Puddle Jumpers – with its motto “Because Kids Matter”. 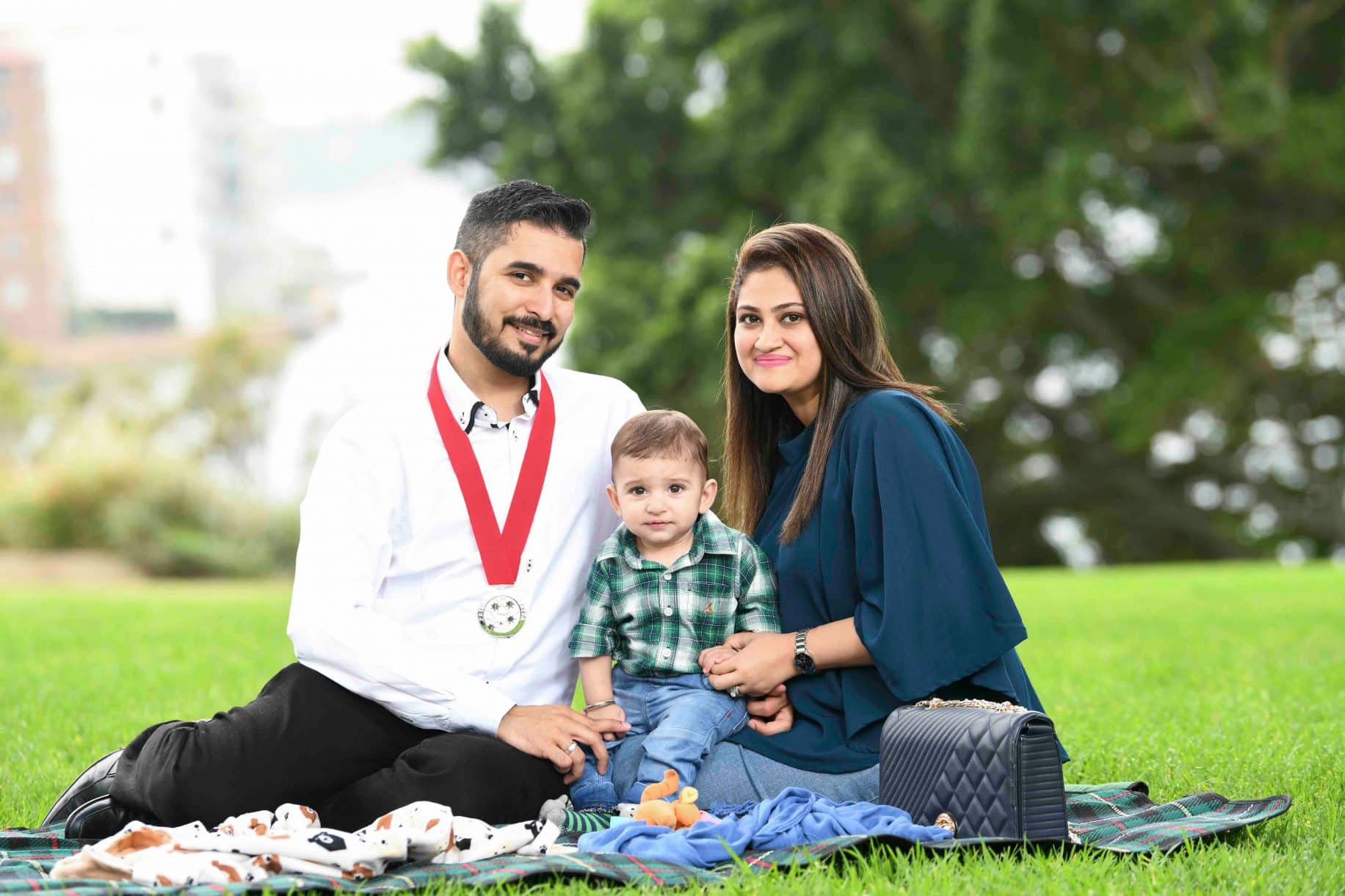 Mohit was selected for his expertise in dental care providing services to indigenous and marginalised populations as well as HIV patients.