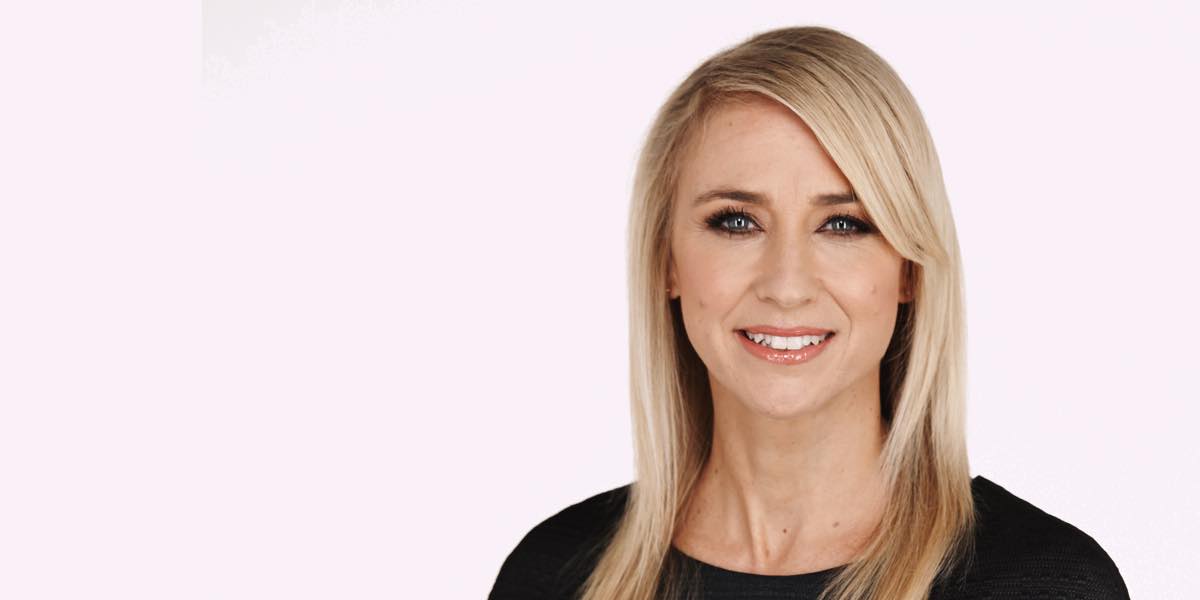 The key figure behind Nine’s NRL deal, Amanda Laing, has been promoted as the new MD of Nine Entertainment Co

•  NEC has released this statement to the ASX about the new role of managing director at the company.

Hugh Marks, CEO of Nine Entertainment Co, has announced the appointment of Amanda Laing to the newly created role of managing director.

The role of managing director will encompass the management and exploitation of Nine’s content and be central to the relationships with key partners in Nine’s business. As managing director, Laing will continue her involvement in Nine’s commercial negotiations and transactions.

Marks said: “I have enormous respect for Amanda and all she has achieved within Nine Entertainment Co. over the past 10 years. As Nine transitions from operating as separate broadcast and digital businesses into a modern content business, Amanda’s ability to drive and forge commercial relationships with a broad group of industry stakeholders will be a key to our future success.”

Laing began her career with the group in 1999 as general counsel for ACP Magazines. In 2006, she was appointed group general counsel across the magazine and television businesses, as well as the growing Ticketek and Nine Live business. The role of commercial director was added to her responsibilities in 2013.

During her time with Nine Entertainment Co she has played a central role in the negotiation and delivery of every major transaction undertaken by the group, including the sale of the ACP Magazines business to Bauer Media, the negotiation of Nine’s exit from the Microsoft joint venture, the successful Nine Entertainment Co IPO in 2013, the purchase of the WIN stations in Adelaide and Perth, as well Nine’s affiliate arrangements and significant sports rights contracts for cricket and the National Rugby League.

Laing said: “Over almost a decade with Nine, I have had the privilege to work with the most creative, generous and talented people in the business. From our world-class sports coverage to legendary news and current affairs, original Australian dramas and award-winning entertainment programs, Nine has the experience and the initiative to create the best content in the country and we now have multiple platforms on which to exploit it.

“I look forward to working with Hugh and our outstanding teams across every part of Nine in the continued innovation of our premium content business.”

Laing’s appointment is effective immediately. She will remain a director on the boards of STAN (Nine’s SVOD joint venture with Fairfax) and the Australian News Channel (SKY News) joint venture.