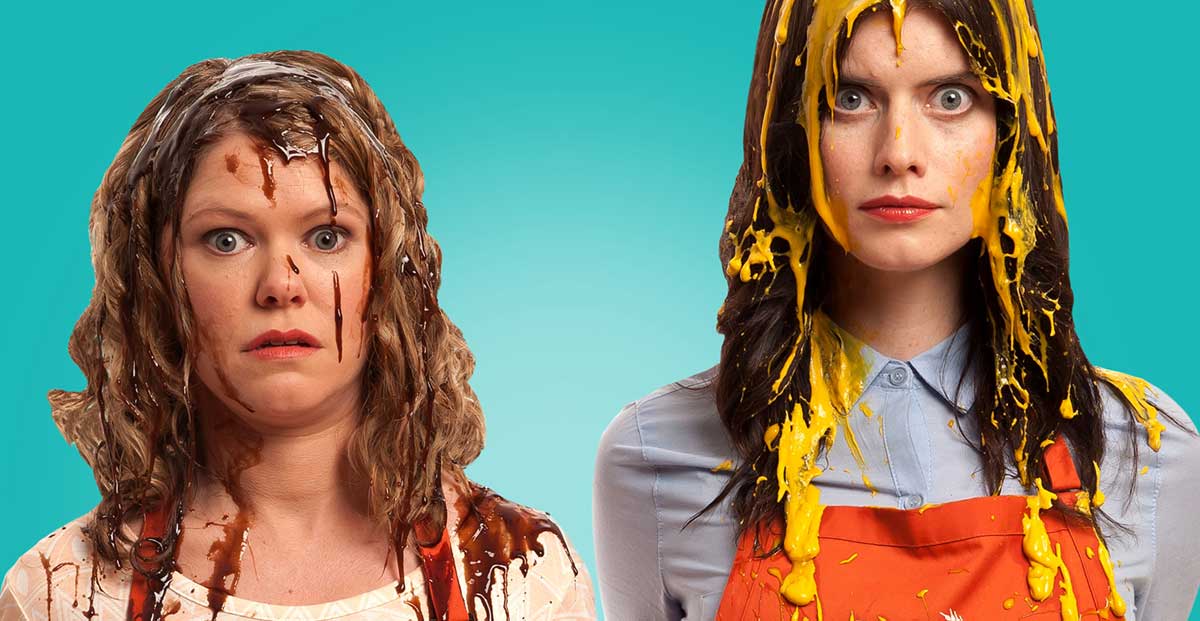 Mediaweek talks with ABC’s Richard Finlayson about the push for more Australian production going into 2016.

As evidenced through their slate of upcoming series, ABC’s commitment to producing quality original series will continue to prove a boon for the Australian production industry.

Scripted drama and comedy are at the centre of the 2016 ABC schedule, announced at its recent annual Upfronts event in Sydney.

Talking with Mediaweek, ABC director of television Richard Finlayson was clear on the ABC’s push to increase the amount of Australian production that the network offers, “We have set ourselves a goal to increase production by up to 60% over the next five years. It is a long-term challenge for us. In the short term, we can’t move the needle that quickly. We won’t really see the results of that until late 2016/2017.”

Throughout 2016, the ABC is expected to offer an original, first-run locally produced drama every week throughout the TV viewing year. The slate currently includes two new dramas, along with five returning drama series. Finlayson said, “It’s just a great curation of content. It hangs together well, but we’d like a bit more depth.”

The marquee drama in 2016 will be the new series Cleverman. Initially developed by the ABC’s indigenous unit, the series is a sci-fi series about two brothers who band together in the near future where they are dealing with an extraterrestrial threat. The series also mixes in creatures from the Dreamtime. Cleverman is a co-production between the AMC Networks-owned SundanceTV, Red Arrow International, and the ABC. Goalpost Pictures and Pukeko Pictures are producing the series for the ABC.

In terms of production, Essential Media and Matchbox Pictures lead the pack with each company producing three commissioned series. From Essential Media, Rake returns for its fourth season, Jack Irish returns as a six-episode series following the previous three telemovies, and a three-part factual series Afghanistan: Inside Australia’s War. Matchbox Pictures is delivering the four-part drama about a young swimmer in the lead-up to the 2000 Olympics, Barracuda. Matchbox will also produce another season of the youth series Nowhere Boys, along with the Nowhere Boys telemovie The Book of Shadows.

Missing from the drama slate were lighter relationship dramas that resonate well with viewers, like the very popular Ten series Offspring, or ABC’s own hit SeaChange. Finlayson agrees that there is room on the schedule for a show like that, but the confluence of events that occur during the development process has not yielded a series like that. Finlayson said, “I think it would be fair to say that there is a slightly edgier approach to drama overall, but we’re always on the lookout for lighter dramas. A warm, female-friendly relationship-based drama is definitely on our shopping list.”

Series to attract family audiences are also on the shopping list, with the ABC excited about the upcoming series Tomorrow When The War Began. Finlayson explained that the show is “addressing what we think is a gap in the offer from Australian television – big mass family viewing opportunities. We’re really hoping that not only will it appeal to an ABC3 audience, the early teen audience, but it will draw in older teens and their parents as well.”

On the comedy front, the Bondi Hipsters cult comedy Soul Mates will return for a second season as a co-production between ABC TV, in association with A Soul HQ, and the new NBC Universal SVOD comedy destination SeeSo.

Attracting considerable enthusiasm from those in the room at the Upfronts was news that the second season of the YouTube sensation The Katering Show will launch on iview.

One of the elements that drove the success of The Katering Show was that the audience was able to very easily share the YouTube videos online. For creatives seeking an audience for unknown properties, the ability to generate viral attention is a key element that iview isn’t built to offer. Finlayson countered this notion and cited the benefit of bringing a project to iview, “The thing that iview offers to us is an opportunity for us to nurture talent that we will bring through the ABC and obviously we can provide investment to help those guys realise their creative goals. They’re not going to get that sort of investment from YouTube. We can put it on a platform that is the number one online TV platform in the country and we can let it be seen by a huge audience and hopefully that’s a springboard to the next stage of your career.”

An increased focus is placed on ABC iview, with a number of short-form series produced exclusively for the platform. While the ABC is producing many of these shows in-house, external production companies do have series launching on the platform. The Katering Show will be produced by Katering and Guesswork, indigenous youth drama Black As is by Rebel Films, and the hipster VICE parody Dafuq is being produced by Mad Kids.

For smaller production companies, iview offers an opportunity to begin developing a relationship with the ABC. Finlayson said, “We haven’t had that ramp for emerging producers to be able to engage with the ABC and for us to work with really young fresh talent. This is an opportunity for YouTubers, really, for people who are aspiring filmmakers to come and pitch us ideas.

“For relatively low budgets we can take a punt on these things and see how they go. If they get an audience, there’s nothing stopping that from progressing onto the broadcast network. As we know, ultimately, the broadcast network and iview will be the same thing anyway.”

A guide to the 2016 ABC lineup is available here.