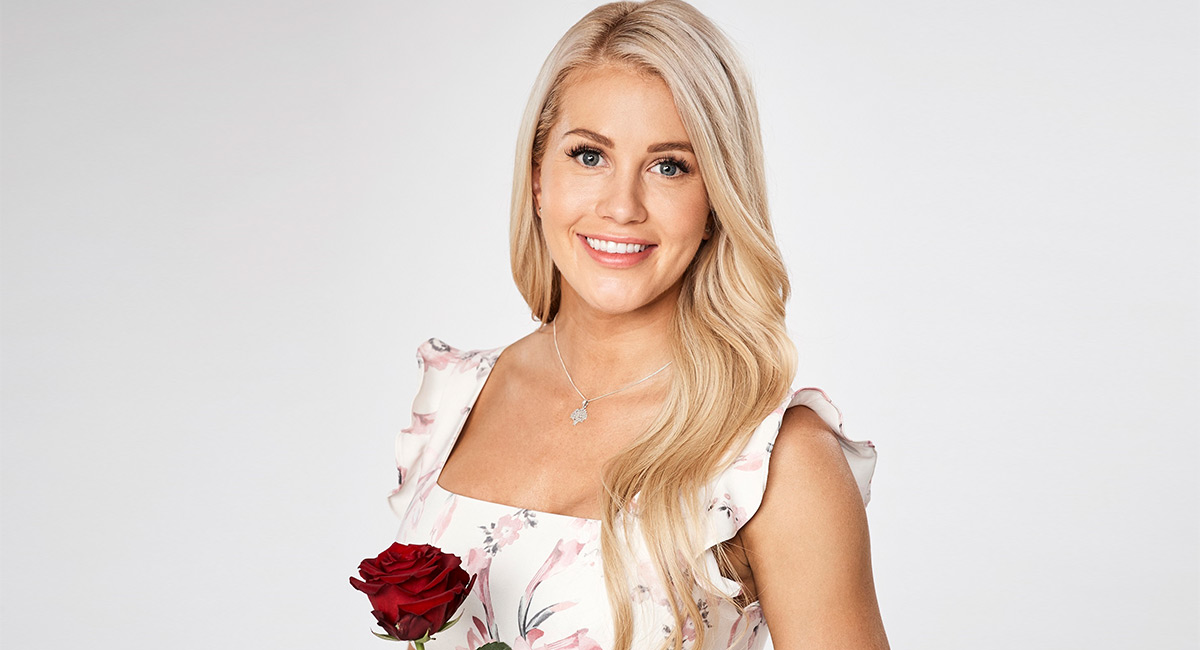 Oetjen featured in season one of The Bachelor Australia with Tim Robards in 2013.

The 32-year-old from South Australia was in season one of The Bachelor Australia with Tim Robards in 2013. Oetjen was also in the first season of Bachelor in Paradise Australia, in which she was seen becoming close with American bachelor Grant Kemp. According to a statement from Ten, “Distance proved too big a hurdle and their love story was not meant to be.”

Speaking about the new Bachelorette, Ten’s chief content officer Beverly McGarvey said: “We have all been captivated by Ali’s search for love and are delighted to welcome her back in the new season of The Bachelorette Australia.

“Warm, down-to-earth and honest, Ali is Australia’s sweetheart and we can’t wait to see the country’s most eligible bachelors compete to win her heart.”