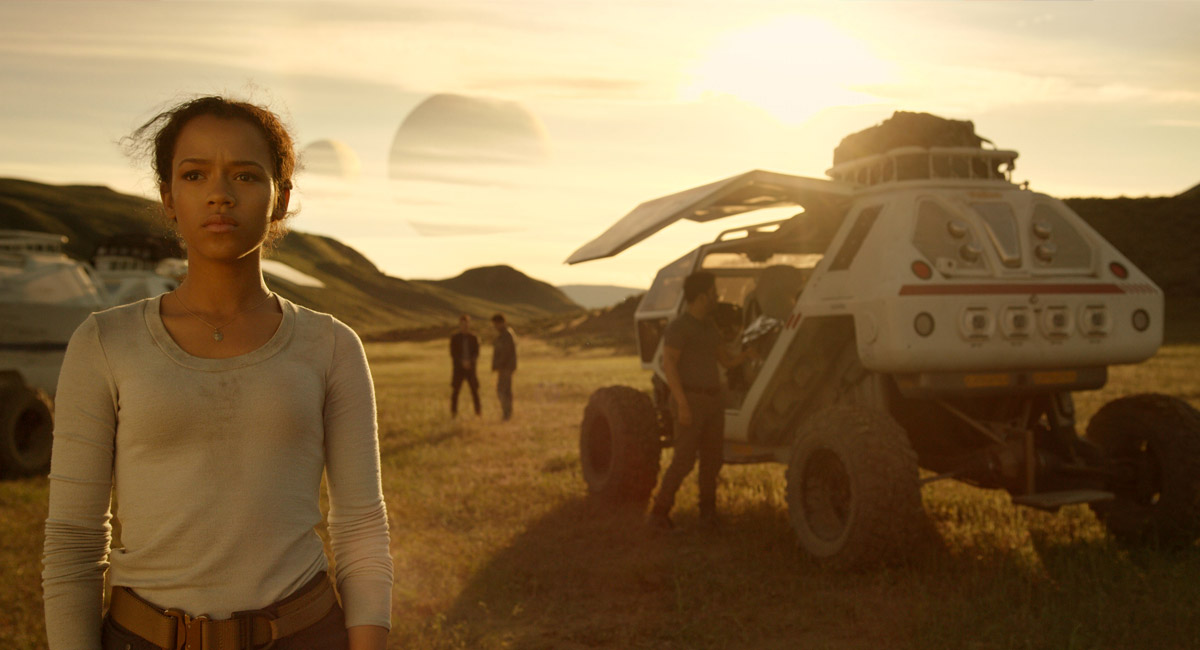 The well-reviewed new Netflix sci-fi series Lost In Space entered the Top 10 Digital TV Originals chart last week at #1 and has stayed there for a second week. It’s a genre that continues to be popular with the streaming audience.

• Andrew Mercado on TV: Our critic on board with Lost In Space & Dynasty The new season of The Handmaid’s Tale has appeared at #3 in both countries on the Digital Originals chart as it qualifies because it comes from Hulu in the US. The series is available first via SBS On Demand in Australia and on Lightbox in New Zealand.

The Walking Dead again remains at #1 on the Overall TV charts, but the new season of Westworld sees the show at #3 in both countries after returning to the chart lower down the top 10 in Australia and New Zealand last week.