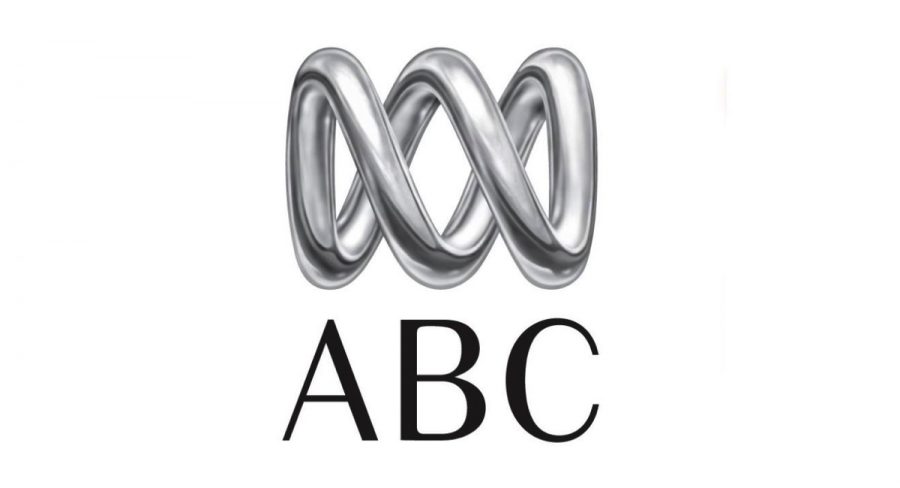 Consultation on the proposal began with unions and employees yesterday.

The ABC has announced a proposal to reshape its eight capital city newsrooms to deliver more in-depth coverage and a faster breaking-news service to local audiences across TV, radio, web and mobile. “As Australia’s major public broadcaster, the ABC is continuing to provide news on traditional platforms at the same time as developing our digital presence to be as accessible as possible for all Australians,” he said. “While our newsrooms do great work, the current structures do not fully support our people to meet modern audience needs.

“Reshaping our newsrooms involves challenges. Overall, it is anticipated around 20 positions would become redundant, and we know this would be painful. Against this, new senior editorial roles would be introduced to add to the expertise and skills in the newsroom. At the end of this process we anticipate having the same number of editorial employees.”

• Streamlining workflows to enable local newsrooms to be more responsive to news as it happens, with the Brisbane digital newsroom to become a centre of innovation

Morris noted the way audiences are now consuming ABC News. While broadcast audiences soften, in the past two years the ABC News audience on web and mobile grew by 12% to almost five million Australians a month. The smartphone audience jumped almost 30%.

The changes are the latest in a series of initiatives that include:

• An additional $15.4 million per year has been invested in the creation of up to 80 rural and regional editorial jobs

Consultation on the proposal began with unions and employees yesterday.