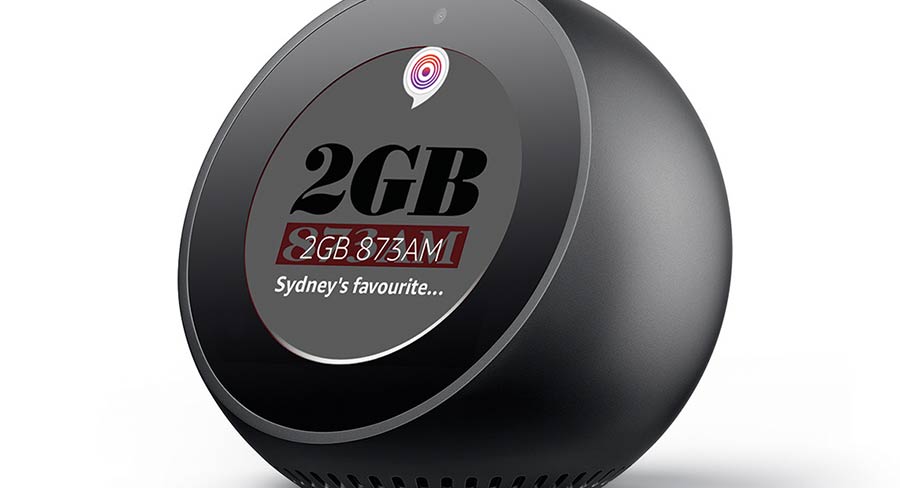 The commercial radio industry has announced the launch of the RadioApp skill for Alexa, which makes it simple for listeners to ask Alexa to play any of nearly 300 Australian AM, FM and DAB+ digital radio stations. “Listening to radio is one of the most popular uses for smart speakers, so the Australian radio industry has created a voice experience that works easily and seamlessly across all Alexa-enabled devices,” said Joan Warner, the chief executive officer of industry body Commercial Radio Australia, who announced the initiative at the Radio Alive national radio conference in Melbourne today.

The RadioApp skill is now available for listeners to access simply by asking Alexa to play their favourite radio station by name or frequency. For example:

The initiative makes it easier for consumers to find Australian stations from among tens of thousands of radio stations worldwide. Warner added: “Consumers have high expectations of technology, and more than ever, radio is working together as an industry to ensure our local Australian content is easily available on every platform and device,” she said.

The initiative has been developed by Commercial Radio Australia and app developer All in Media (AIM). The new RadioApp skill will be promoted through a marketing campaign including on-air promotion and advertising across commercial radio stations nationally.