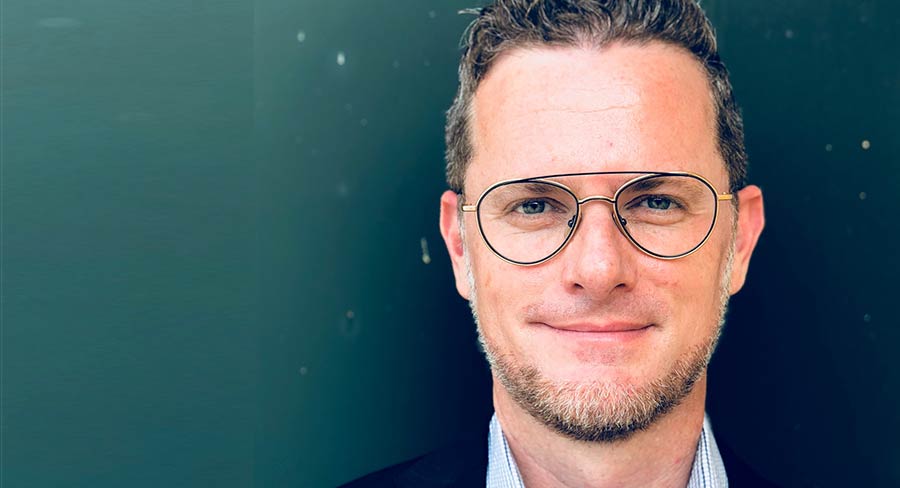 McKinnon, executive producer of Glitch and Harrow, joins Matchbox from the ABC.

NBCUniversal International Studios and Matchbox Pictures have announced the appointment of Alastair McKinnon as managing director. McKinnon takes on the role following the move of Chris Oliver-Taylor to FremantleMedia Australia, a role he started last week.

McKinnon, executive producer of Glitch and Harrow, joins Matchbox from the ABC, where he was most recently head of content investment and planning.

McKinnon said: “I am thrilled to join the extraordinary team at Matchbox with its unparalleled track record for creative excellence and innovation in delivering award-winning content. The opportunity to lead this outstanding company through its next phase of growth in the global marketplace is one I simply could not refuse.”

Based in Sydney, McKinnon will oversee all strategic and operational aspects of Matchbox. His remit will include expanding the company’s global footprint, by fostering creative and commercial opportunities across international markets, working with parent company NBCUniversal International Studios and partners such as founding member, Tony Ayres and his new production company TAP.

McKinnon joined ABC in 2015 as deputy head of fiction, before being promoted to acting head of the division just a year later. He oversaw the development and production of a number of hit domestic and international shows including Mystery Road and Matchbox’s award-winning drama Glitch.

Prior to ABC, McKinnon was head of business affairs at SBS Australia. He has also held senior strategic, policy and legal roles at Screen Australia, Ausfilm and the Australian Film Commission.

Jeff Wachtel, president of NBCUniversal International Studios, said: “In Alastair, we believe we’ve found a visionary leader to take Matchbox to even greater achievements. Matchbox was founded as a creative enterprise and we will always honour its guiding principles as we work with the entire team to broaden the company’s reach in Australia and beyond.”