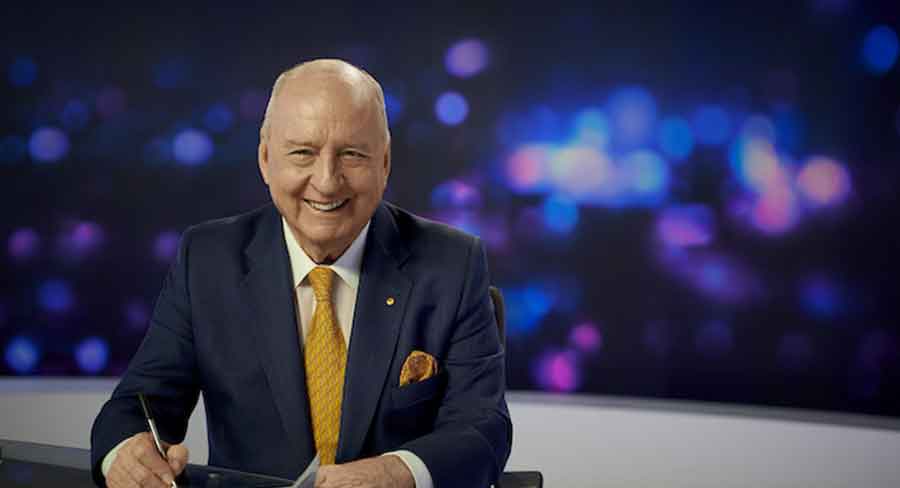 Alan Jones said: “It’s a privilege to be asked to work with such a strong and committed team. I am sure that through the engagement with my viewing audience, we will be able to make a difference. There are real issues facing Australians today. We will be addressing them.”

Paul Whittaker, chief executive officer, Sky News Australia said: “With a connection to his audience like no other, we are delighted Alan joins Sky News Australia exclusively as anchor of new weeknight primetime program Alan Jones, the only place to watch and listen to Australia’s most successful broadcaster.”

Jones will continue as a columnist with News Corp mastheads The Daily Telegraph and The Australian.

Jones first joined Sky News in 2013 as co-anchor of Richo & Jones with Graham Richardson. He then went on to host Jones & Co, followed by Jones & Credlin with Peta Credlin.