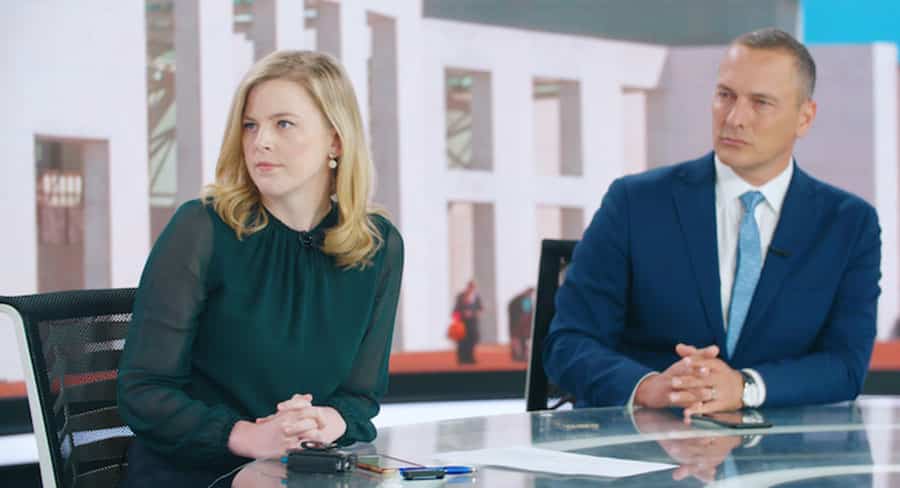 Sky News Australia has reported a surge in audience as Australians turn to its news service across television, online and audio platforms as the global coronavirus crisis continues.

The channel has summarised the highlights from the past five weeks of ratings data:

Sky News has been the #1 channel on Foxtel for more than five weeks (1 March – 7 April), with total audience increasing +63% year-on-year, reaching 2.4 million viewers.

This includes an increase throughout the day (6am-6pm) of +82% across programs including First Edition, AM Agenda, NewsDay, Afternoon Agenda and The Kenny Report.

Viewing to primetime (6pm-11pm) is up +41% driven by programs including Paul Murray Live, Credlin, The Bolt Report, Jones & Credlin and the Sunday night coronavirus investigations hosted by Peter Stefanovic.

Additionally, there have been 1.1 million streams to the Sky News COVID-19 channel online.

Sky News Australia has shattered its previous digital traffic records with visitors to skynews.com.au surging +404% since the start of March bringing unique users to 3.5 million. Those people streamed Sky News Australia videos more than 5 million times over this period.

The trend of consecutive record-breaking weeks continued last week with the network scoring 19.9 million video views across all digital platforms, the biggest week in the company’s history.

Audio figures have been bolstered by the launch of Sky News on iHeartRadio on 23 March which has already been streamed more than 18,000 hours.

Paul Whittaker, Sky News Australia chief executive said: “At this time of unprecedented health and economic uncertainty, more people than ever before are turning to us for accurate and timely breaking news, in-depth analysis and expert commentary.

“Our team is working around-the-clock to deliver our trusted news content to Australians at this crucial time across our broadcast, digital and audio platforms.”

Over the past five weeks (1 March – 7 April) individual programs across Sky News on Foxtel have delivered large audience increases as viewers turn to the team for the latest news and exclusive insights: