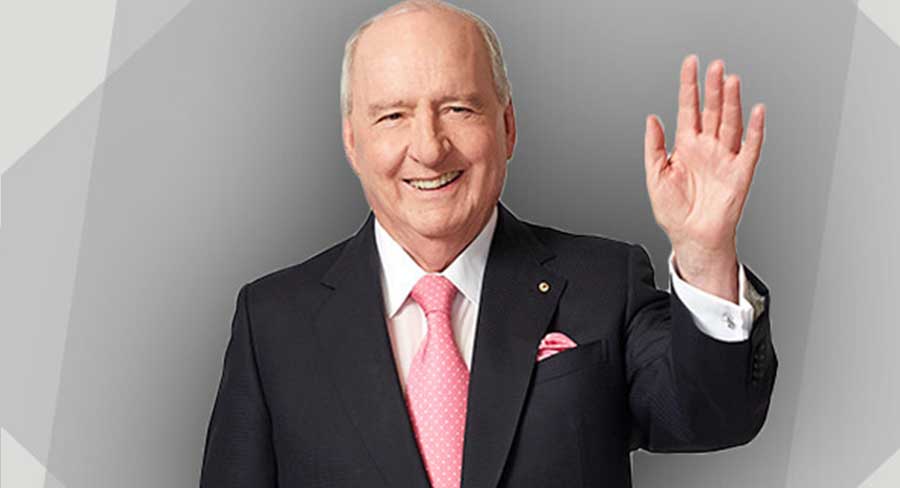 Alan Jones has provided an on-air correction following an Australian Communications and Media Authority (ACMA) investigation that found the licensee of radio station 2GB in breach of broadcasting rules due to inaccurate comments he made about climate change, reports the media regulator.

2GB was also breached over decency rules in relation to comments made by Jones regarding New Zealand Prime Minister Jacinda Ardern.

The ACMA received more than 125 complaints about a broadcast of The Alan Jones Breakfast Show that went to air in 2019.

Over the course of the broadcast Jones made several statements regarding Ardern that the ACMA has determined offended against generally accepted community standards of decency.

These statements by Jones included:

‘I just wonder whether Scott Morrison’s going to be fully briefed to shove a sock down her throat’.
‘Now I hope Scott Morrison gets tough here with a few backhanders’.
‘I hope he goes for the throat this morning’.

“The repeated use of violent metaphors by Mr Jones and his apparent encouragement of aggressive silencing of Ms Ardern was highly offensive and did not meet contemporary community expectations,” said O’Loughlin.

“This was evident in the public display of outrage from the community, actions by advertisers and actions by then chairman of Macquarie Media who publicly stated any recurrence of this type of comment would result in the termination of Mr Jones’ contract.

“Acknowledging that the broadcast had caused offence to many in the community, 2GB did not oppose ACMA’s breach finding in relation to decency.”

Jones also made an on-air apology on the same day as the broadcast, an on-air clarification the following day and a written apology to Ardern. The licensee also advised the ACMA it had counselled Jones.

“Given the imminent retirement of Mr Jones from 2GB and the actions taken by Macquarie Media and Mr Jones at the time, the ACMA is not taking further action against the licensee for breach of the decency rules,” said O’Loughlin.

The ACMA’s investigation also found a number of statements made in a segment about climate change policy were not accurate.

These included an incorrect assertion by Jones that biomass is a fossil fuel, and the incorrect presentation of figures relating to Australia’s and New Zealand’s percentage of energy use from solar and wind. The ACMA found that these comparisons were not based on like-for-like data.

O’Loughlin said broadcasters had a responsibility under their own industry code to use reasonable efforts to ensure the facts they are presenting are accurate.

“The factual error and inconsistent information were used to incorrectly portray that Australia generates more of its energy from renewables than New Zealand.”

In addition to the on-air correction of the factually incorrect statements by Jones, 2GB will incorporate the investigation findings into future training for staff.