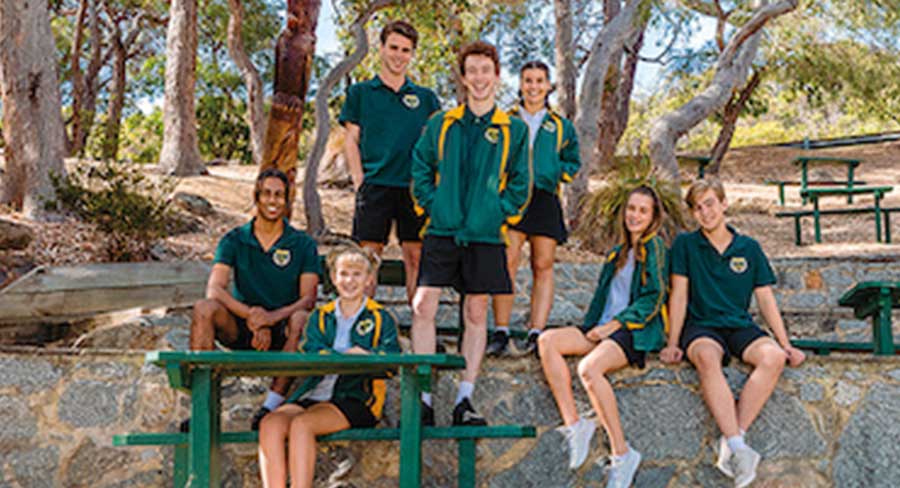 • The series was filmed in the coastal town of Albany, Western Australia

Itch follows the adventures of Itchingham Lofte, a science obsessed teenager who pursues the unusual hobby of collecting all the elements on the Periodic Table. When Itch gets his hands on a new, previously unknown element, things start to get interesting. Pursued by his malevolent teacher, the government and an evil corporation who are out to commandeer the element for their own nefarious purposes, Itch must draw on his science know-how to stay one step ahead of his adversaries and keep himself alive. 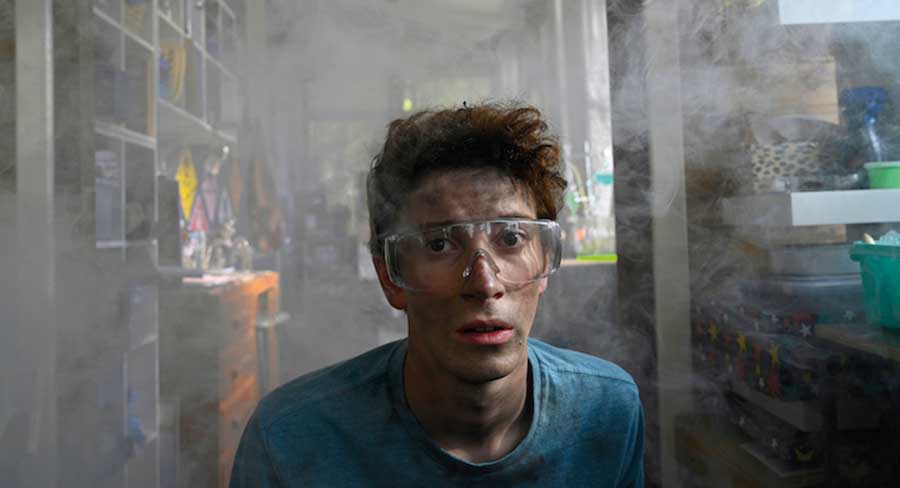 The ABC’s head of content sales & distribution Jessica Ellis said “The BBC is the most prestigious broadcaster of children’s programs in the world, ABC Commercial is thrilled that our first-class content will now be seen on their platform. ABC Commercial has been working hard on expanding our portfolio of children’s and young adult content, this sale is recognition that the hard work has paid off and that our high-quality content resonates with audience around the world.”

The series was filmed in the coastal town of Albany, Western Australia. Producers of the series, Komixx Entertainment (The Kissing Booth) felt the Great Southern landscape of regional Western Australia was similar to the rugged coastline of Cornwall in the UK, where the Itch novels are set.

Itch will be broadcast on BBC’s children’s channel CBBC.