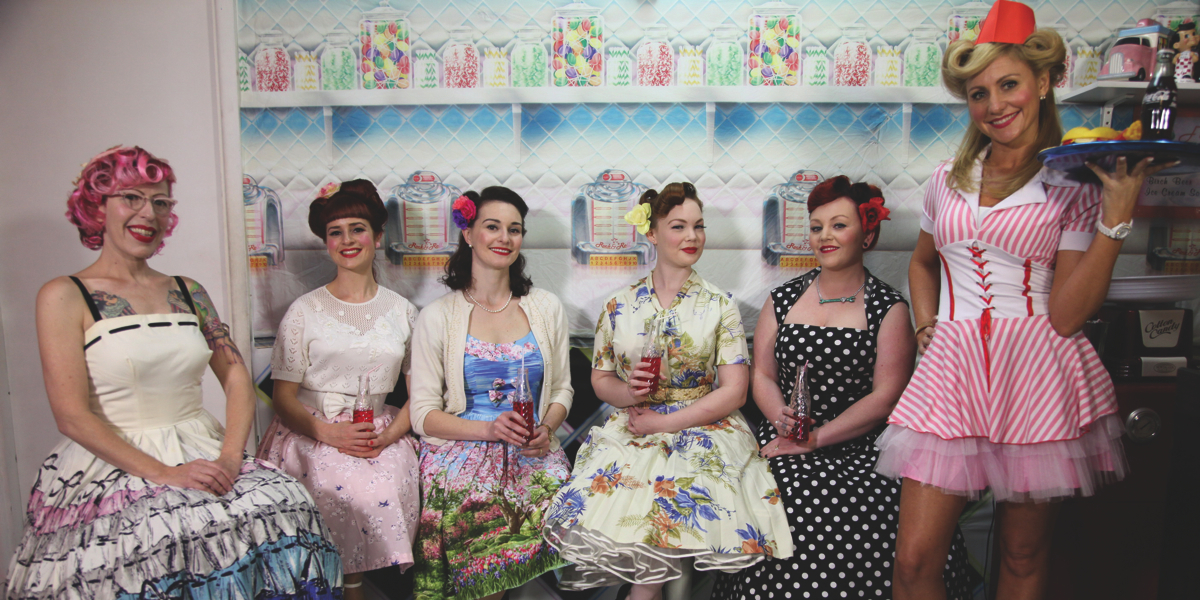 Seven’s lifestyle EP Alan Dungey on Melbourne Weekender: “Australians are a parochial lot, and we want to see our own backyard on screen” 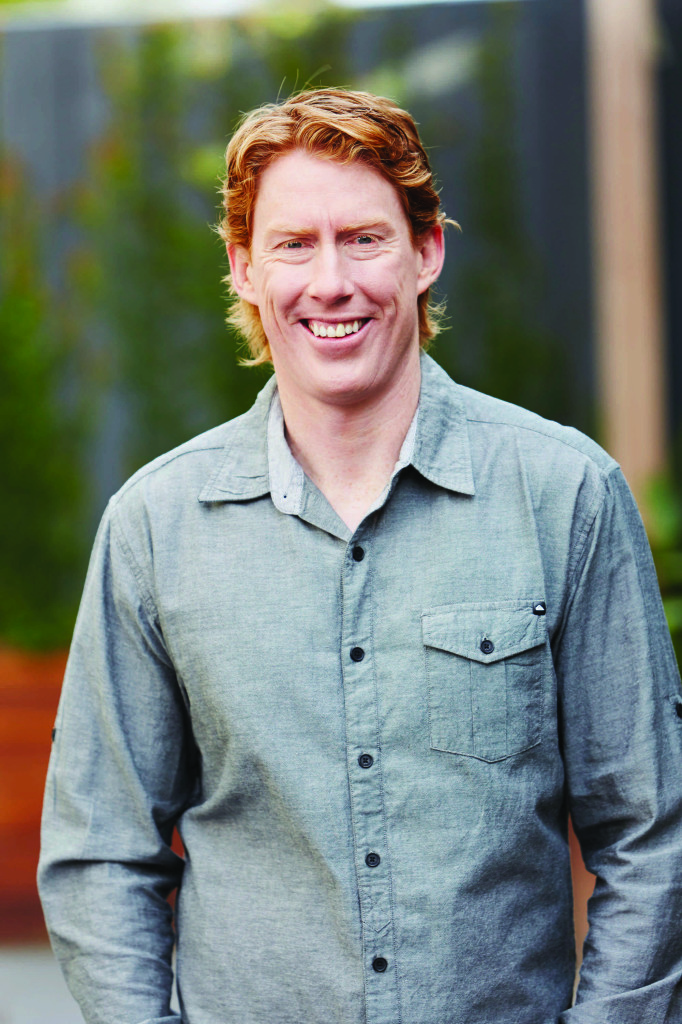 People are always happy to invite you in – you have to drag yourself away from the tea and scones to do some work sometimes,” laughed Seven’s network lifestyle EP Alan Dungey. Not that Dungey gets much time for afternoon tea now – after an impressive 22 years with Sydney Weekender, Dungey is also EP on flagship lifestyle program Better Homes and Gardens, as well as EP on the newly launched Melbourne Weekender, which is hosted by AFL legend and Seven sports commentator Cameron Ling. “I basically have a big job, and that means I can’t really get out on the road with them. But the field producers certainly can, and good luck to them,” he admitted.

“I’m really an honorary EP, because I’ve worked for so long at Sydney Weekender. But I’m also now the EP on Melbourne Weekender – it’s basically a show off the back of 22 years of success at Sydney Weekender. We brought the local Melbourne show in-house [following the cancellation of Coxy’s Big Break earlier this year after 11 seasons], and now Weekender is becoming a brand. There are Queensland shows, Sydney Weekender and Melbourne Weekender and WA has come on board. If I had my way, I would unify them all with the Weekender brand so that we can bring together national compilations. We have some big plans afoot, because there’s obviously a big demand for that sort of television. The local window programs are the unsung success stories of television – there are so many of them that they should be in the Logies!”

Dungey was quick to note that the Seven shows stood out in a plethora of similar lifestyle programs. “Quite a few of those shows, like my former alma mater Getaway, are brand funded. Sydney and Melbourne Weekender are quite different. We’re in the all-important position before the weekend news, so the network funds it. We do of course get sponsorship as do all television shows in this brave new world. But we really maintain our editorial integrity – we can pick Mum and Dad operations that have gone off for a tree change or a sea change that have no budget for promos. The shows that are brand funded can be sometimes quite one-dimensional, they’re about caravanning or 4WDs, whereas we can pick our stories on merit. Australians are a parochial lot, and they want to see their own backyard on TV every Saturday and Sunday at 5:30.”

Melburnians are no exception, it would seem. “Ever since I’ve been involved, I’ve realised how hungry Melbourne is for this sort of thing. We managed to land Cameron Ling, who is pretty much the unofficial major of Geelong. He’s an AFL legend, and is still mobbed everywhere he goes. He’s got a high profile with his Seven sports stuff and his 3AW gig. His post-football media career has really gone from strength to strength. We’re really chuffed that he’s going to showcase Melbourne and Victoria on Melbourne Weekender. We’re shooting out of the Seven Newsroom in Melbourne, and we’re using some of their news reporters, like Jane Bunn who does the weather. It’s TBA as far as which other news faces will jump out of their suits and into their weekend casual. It’s fun for the audience. They get to see the human faces of their news people,” Dungey continued.

He said that the insight into news presenters was a big part of the appeal – and of practical benefit too. “Sydney Weekender started in the newsroom, but it’s moved away from that. It works really well though, because we can use news crews and facilities, and save truckloads of money! That’s the secret of the economy of scale, and it also improves audience reception to the news because they know the presenters as more than just a head on a stick.”

Dungey hopes this will help him achieve his ambitious ratings target for Melbourne Weekender. He acknowledged that could be challenging, though. “We’re in the colder months now, and on Sunday evenings because of the value of the brand and the importance of the news, we’re up against the rugby league [with Sydney Weekender]. That’s stiff competition on Nine, and Ten also screens the first news of the night. We always beat the news, and the league always beats us. We do about 150,000-200,000 people with a peak of about 250,000 people. There are quite a few primetime shows on different networks that would love to pull 200,000.

“In Melbourne we think we’re going to match that, or maybe be a bit stronger. Melbourne’s been calling out for this, and we should get good numbers once we’re bedded in.”

After its initial primary channel broadcast, Sydney Weekender is also shown on the multichannel. “When we go out on 7Two, we sometimes pick up as much as 50% of our first broadcast. That’s not to be sneezed at. Advertisers like those numbers. The shows are also supported through the VOD and social offerings,” Dungey said.

Dungey said that Victoria, a compact state with many attractions, was a good territory for the Weekender format. “As the brand gains traction and we get an audience, you’ll see it go further afield. The beautiful thing about it is that in the early days, everything is near. In production terms that’s good for us, it’s much cheaper. But once we get some numbers on the board, I expect that some of the tourism bodies will take notice and it’s usually those agreements that will help you get further afield. As in the name Weekender, it’s really something that you can do on a free weekend, or it’s something happening this weekend.

People really do react – we’ve had restaurants call us on a Monday after we’ve gone to air to say that they’ve sold out of whatever we featured on the show, or they couldn’t seat people because the phone rang off the hook. It’s not aspirational, people can just jump on the computer and make a booking.

Whatever people do, that’s what we do – we try to be all things to all people. The show has got an unlimited lifespan, because we’re always doing something new.”