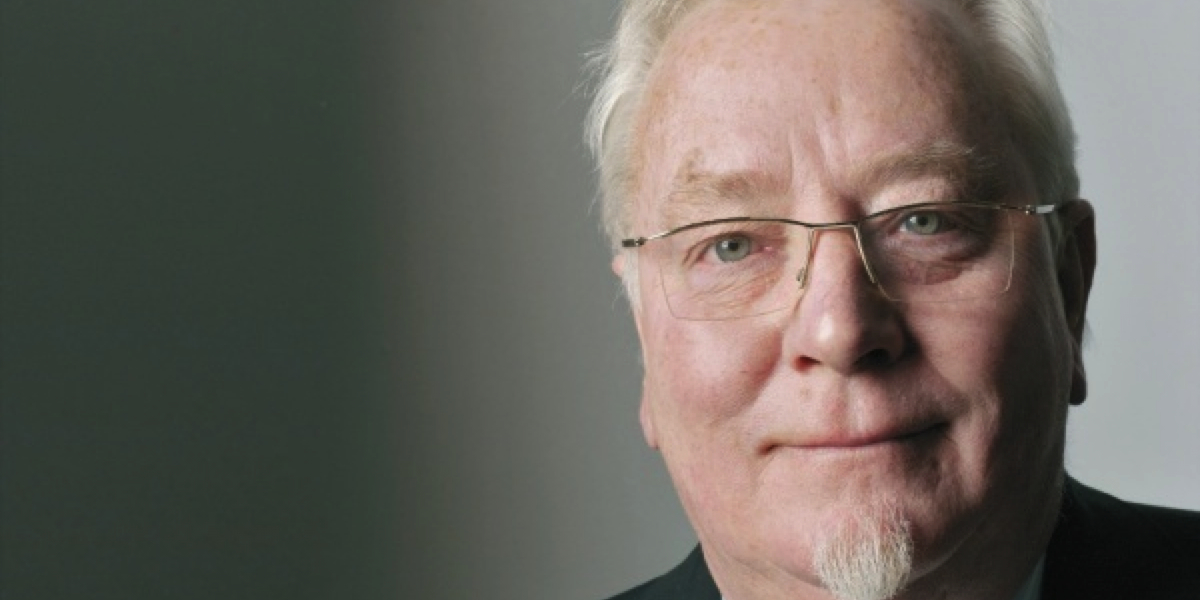 Colleagues and friends have been remembering Geoff Brown who passed away earlier this week aged 66.

Personally and on behalf of Screen Producers Australia, I would like to acknowledge Geoff’s immense contribution to the industry and his achievements over the 16 years with the organisation, 11 of which he led the organisation through a number of challenges.

Among his many achievements Brown negotiated industry benchmark agreements, consolidated SPAA’s financial position, and established the organisation as an important voice for the screen industry in the media and in Canberra.

Don Groves reported comments from a number of industry executives yesterday at IF.com.au:

AFI | AACTA chair Alan Finney and CEO Damian Trewhella told IF,  “Geoff was a good man, a passionate screen advocate and a huge contributor to our industry and to AFI | AACTA. He will be missed.”

ADG executive director Kingston Anderson said, “We have lost a great champion of Australian film and television and a great supporter of Australian producers, directors and writers.”

Former SPAA president Antony I Ginnane said, “Geoff was a tireless supporter of the Australian film and TV industry. It was his life. He brought to negotiations and discussions both a passion and an insight that often cut through entrenched positions. He was also a great friend and supporter and will be deeply missed.”