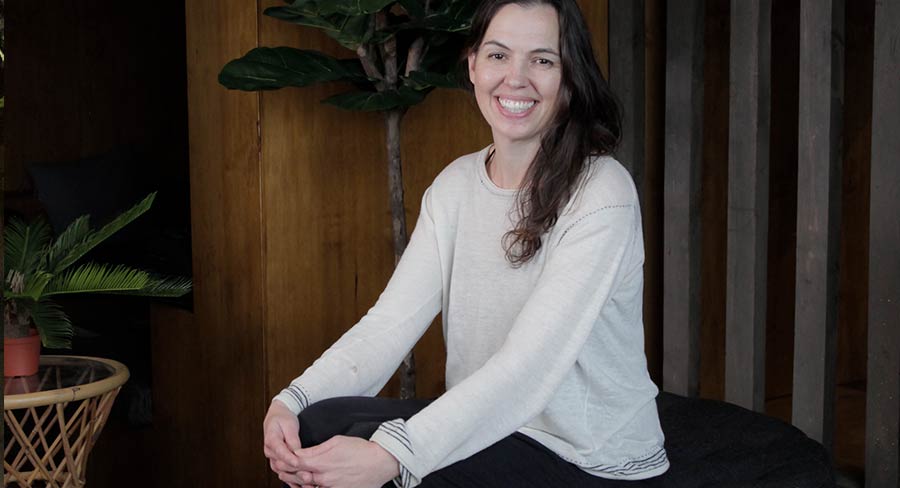 • Greenwood is a teacher, screenwriter and script consultant

Greenwood is a teacher, screenwriter and script consultant with more than 20 years of experience in screen education and international film and television production. For the past 11 years she has had a number of roles at AFTRS including lecturer (screenwriting, directing and producing), head of screenwriting, course leader Masters in Screen and head of programs.

Prior to her work at AFTRS, Greenwood was a screenwriter and development executive, working as head of development for the Irish Film Board as well as several European production companies, including Jude Law and Ewan McGregor’s production company Natural Nylon Entertainment and Element Films with Ed Guiney and Andrew Lowe.

Working with her husband Ronan, she wrote the story for False Witness for UKTV (Foxtel), which won the AFI for best miniseries. Nell and Ronan’s first telefilm Pride & Joy was nominated for Best TV Film at the 46th Monte Carlo TV Film Festival.