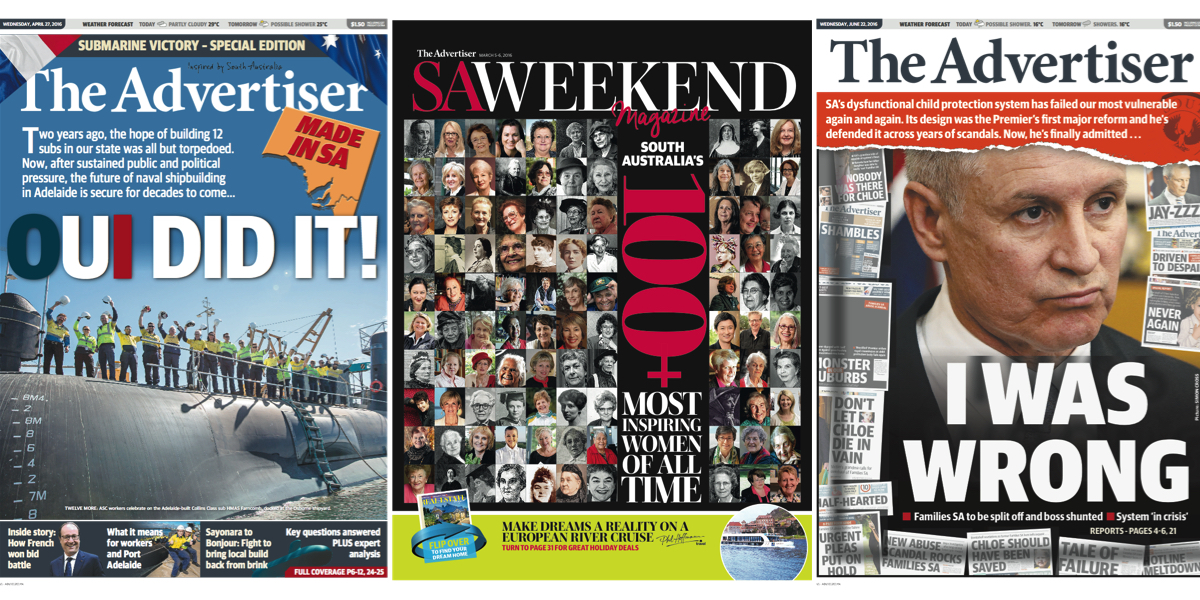 In a week of strong gusts of winds and storms, The Adelaide Advertiser editor Sam Weir took time out to talk to Mediaweek.

“Can you speak up, it’s hard to hear. We’ve got storms over here so there are really strong winds,” Weir said loudly down the phone line.

In cases of such natural calamities, the News Corp title, which has more than 50% of its content behind a paywall, will unlock its related content for its readers.

“People know that they have to pay for our exclusives, best journalism and columnists. And they do. There isn’t a single day where we haven’t got more subscribers,” Weir claimed.

“I’d love to say there is a simple checklist,” he said, talking about making decisions to unlock content. “Sometimes there are robust conversations on the news desk. The basic rule is that if it’s exclusive content that no one knows about, we’ll lock that. If it’s content from our key columnists and opinion leaders then we’ll lock that. Later on in the day, it might then be unlocked. 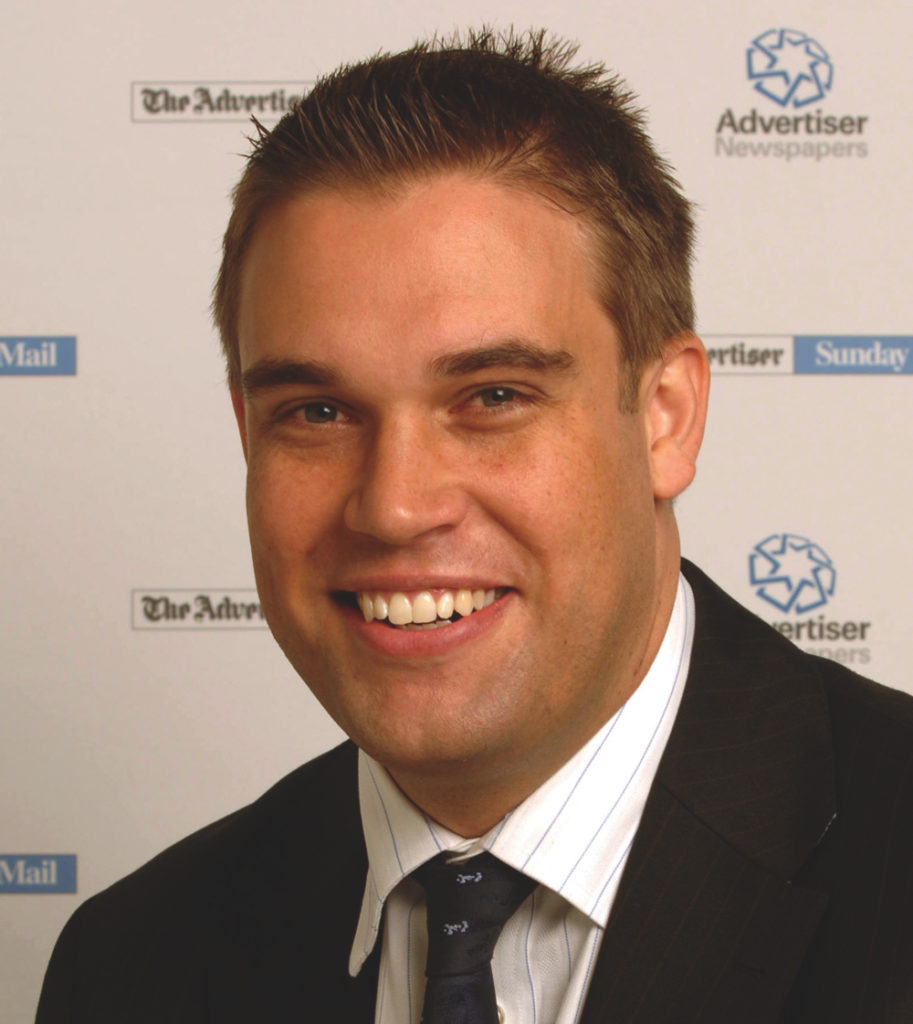 Weir compared the buyers of the newspaper with its digital subscribers.

“A huge number of people buy the paper every day to essentially get our locked content,” Weir stated.

“Penbo is a fantastic columnist,” Weir remarked. “He’s been the editor of The Daily Telegraph in Sydney and the Sunday Mail here so he has a huge profile.

“He can cut through the BS that’s often around.

“It’s not just the two or three headline columnists though. Our key reporters and their opinion and analysis are also what readers really value and they will pay for it.”

The weekday edition of The Adelaide Advertiser is read by 418,000 people, according to emma figures for 12 months to March 2016. This number is down year-on-year by 7.52%. The number of people reading the paper picks up on Saturday to 449,000.

The Advertiser is one of three News Corp metropolitan mastheads to increase its readership number on Saturdays. The other two are The Canberra Times and The Mercury.

The circulation of the masthead also increases on Saturdays from 125,258 on weekdays to 167,357 copies.

In a move to offer more to its Saturday newspaper audience, The Advertiser unveiled Australia’s largest glossy weekly magazine in February this year. Its insert magazine SAWeekend and the Real Estate Magazine were merged into one flipbook-styled magazine. 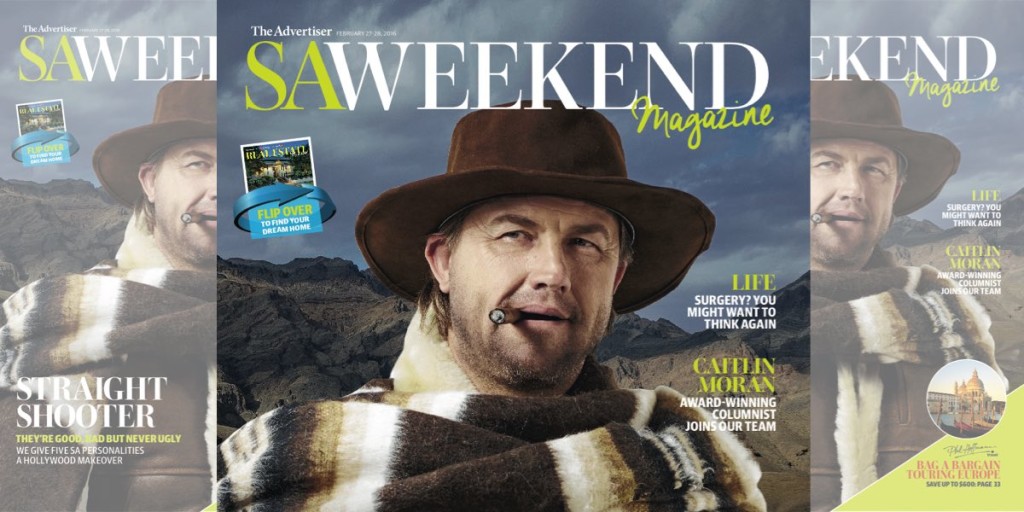 “The circulation on Saturday has been boosted because of it,” Weir revealed. “The insert magazine is always regarded after our news, in all our surveys, as the second biggest reason to read Saturday’s paper.”

This week newsagents in South Australia received a letter from News Corp notifying that the price of the Saturday edition of The Advertiser would be increased from $2.50 to $3.

Weir explained the price hike stating: “The increase is the first price rise on a Saturday in more than two years and reflects not only the improvements to Saturday’s The Advertiser, such as the introduction of Australia’s largest glossy weekly magazine, but also rising business costs.

“Our Saturday edition typically has more than 220 pages of reading for a price considerably less than a coffee.”

Being the sole metropolitan newspaper in the state, it can be a challenging task to please everyone, Weir admitted. But with the editor of the Messenger Local News, the group of the state’s community newspapers, sitting right beside him, he says The Advertiser website is definitely across the major news of the day.

Last year, The Advertiser website was named the Best News Website in Asia Pacific at the PANPAs for the third consecutive year.

Asked about the chances of making 2016 a fourth, Weir laughed: “It’s as good as Hawthorn winning the fourth championship.”

A key strength of its success at the PANPA and overall, Weir said, is that the editorial isn’t divided according to mediums. “Everyone is filing across every platform.

“We are constantly looking to improve and innovate. It’s not a matter of doing this every day. This is something that needs to be done every minute.

“You talk about how I spend my day as an editor. I am in constant conversations and meetings.