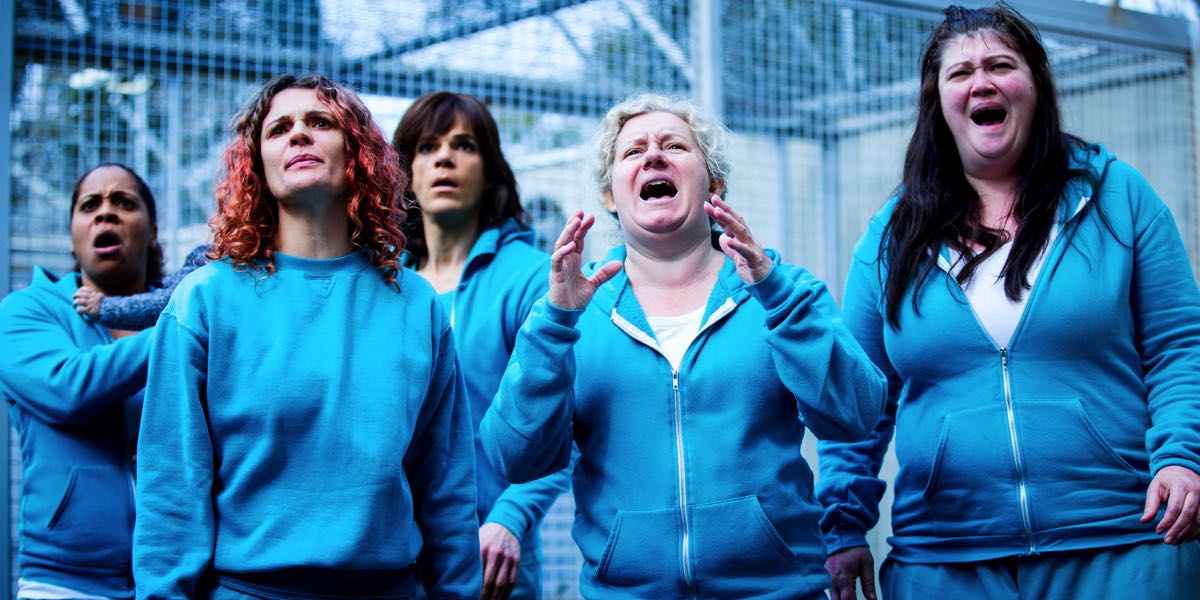 The viewer numbers for The Kettering Incident dipped in week 29, inviting Wentworth to take over as the most-watched non-sports program on subscription TV that week.

The number of viewers for The Kettering Incident dipped by more than 20,000 week-on-week. In week 28, the Australian drama was the most-watched non-sports show. However, in week 29, Wentworth took over the title with 115,000 people tuning in. The Kettering Show, featuring actress Elizabeth Debicki, was ranked #21.

There’s been good news for both of the Foxtel shows this week. With the release of the 28 day consolidated data, it was revealed that first episode of The Kettering Incident aired on 4 July at 7:30pm has been watched more than 500,000 times – this includes encore presentations across the week and recorded Foxtel iQ viewing.

Meanwhile, Foxtel’s prison drama Wentworth has been renewed for a fifth season, which will air in 2017. The show is Foxtel’s longest-running original drama series. The last episode of the current season will air on Tuesday, 26 July 2016. 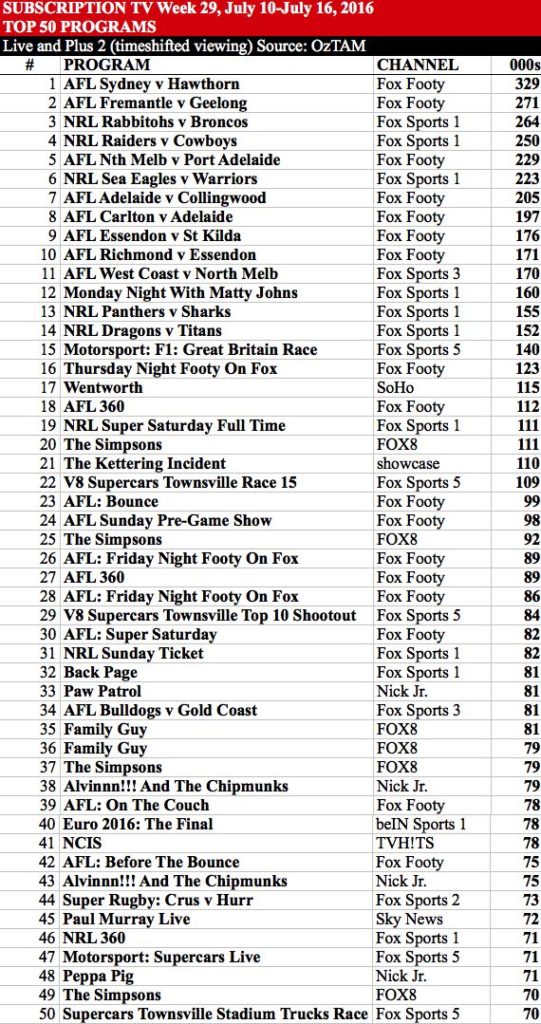