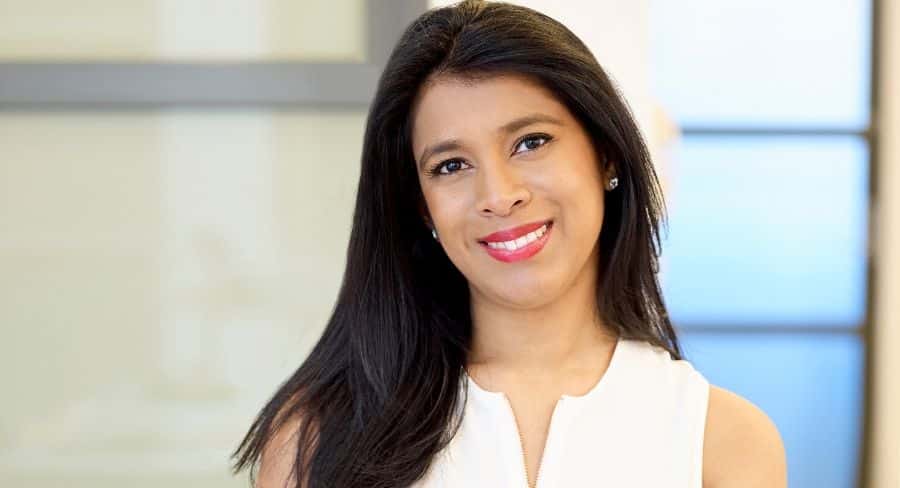 Niche media company Universal Media has lived for over three decades delivering unique print offerings as well as a variety of services including email marketing, social media and video. The family-owned business has thrived with its media services and still does good business in print. Associate publisher Emma Perera, who is also the daughter of chairman and CEO Prema Perera, spoke to Mediaweek about the increasingly popular “wellness” market, some recent brand highlights, and exciting plans for the coming decade.

With Pacific about to be merged with German-owned Bauer Media, and NextMedia owned by Germany’s Forum Media, Universal will now be the biggest privately-owned Australian magazine publisher.

The media company used to be called Universal Magazines, but the name changed around four years ago and it was really a move to reflect all the different products they deliver now. “It’s so much more than magazines,” said Perera. “We do website advertising, emails, social, e-commerce, custom; we do all those products, but they are still linked to our core media brands.

“For instance, we are not a social media marketing agency, even though we offer social media. What we do offer is access to our social audiences which is a lot more valuable than just doing social media. Social is actually a really big growth area for us – we’re up 700% year on year, and it’s something we’re not seeing slow down. Overall, we’re magazine heavy, but we’ve diversified to all those sorts of advertising and marketing channels.”

Perera told Mediaweek that Universal Media is a dedicated niche media company and so that’s really served them well with the downturn in mass media. “We’re not alone though. Lots of niche media companies are saying that they’ve been able to retain audiences and retain sales and revenues.”

As a niche media company, they speak to people’s passion and hobbies. “We are still playing in that game and that is definitely a part of the identity of who we are. We’ve also become more of a heavily data-centric company. Our greatest asset is not just our audience but what we know about our audience, and that’s the data and tracking component that we can offer our clients to target.” 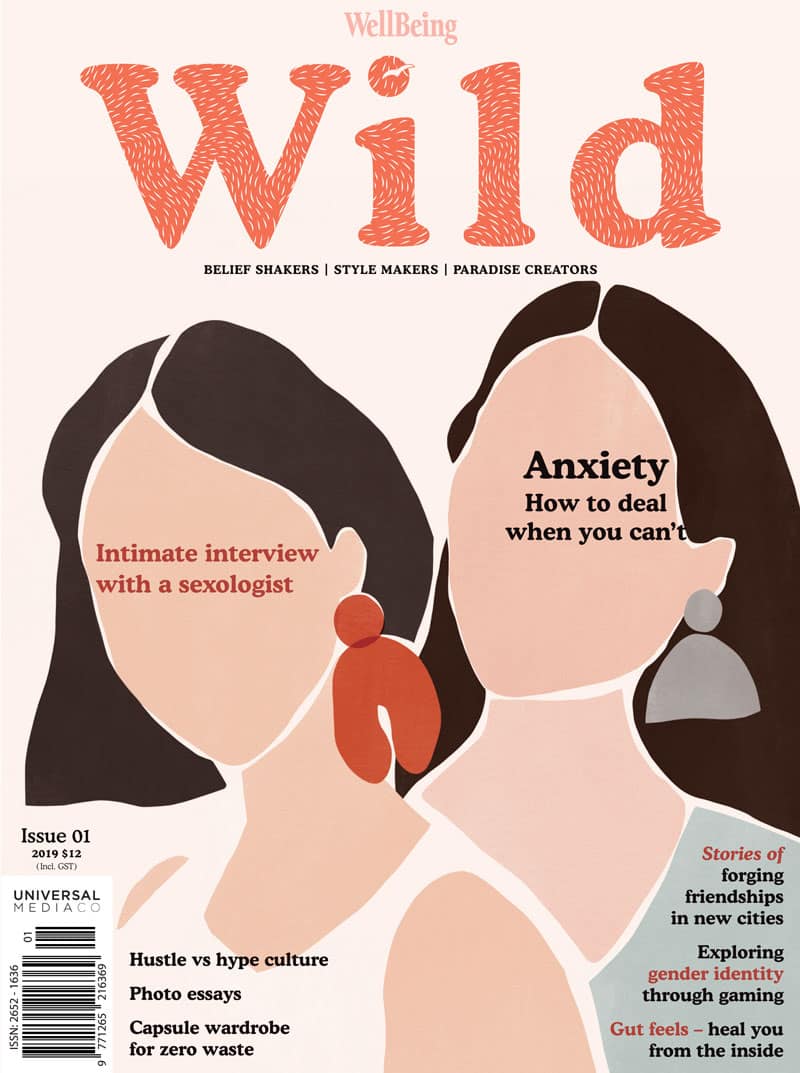 There are about 80 people at Universal Media, and they also own a company called Westwick-Farrow Media, which is their B2B publishing arm and they have about 50 staff. “Combined, we are quite a big team. Our management team is quite small though – we’ve only got about five people and we all play such a big role across the whole company.”

Perera’s key role is unique. She looks at the specific metrics of their audience groups and comes up with diversification strategies for all of their media brands. “In a year we’ll look at each of our different markets that we’re in – so we might be in the bike market, the home market, the wellness market – and then we’ll deep dive into the metrics of those audiences to see how big it is, the engagement numbers and what channels they’re active in. From that, we’ll look at what other businesses out there in our markets are doing and come up with how we can diversify to compete above and beyond our players in the market.”

With the company being over three decades old, Perera said they feel as if it’s been such an accomplishment to run this privately-owned family business for so many years now in such a shifting industry – not just in Australia, but globally. “In that market, we actually haven’t had any significant changes, like restructuring or having to close magazines. We’ve definitely closed one or two titles here and there, like Dog’s Life magazine 10 years ago, but it’s because we just don’t want to play in the dog market as it’s not key to us. We’ve launched all these new magazines and we’ve been able to retain our size and our market share.”

Wellness is one of Universal Media’s largest markets. WellBeing magazine is around 35 years old and they bought it when it was just two years old. “In the last five to eight years, we have just seen the largest move in wellness in every channel and industry. We run long-form journalism and content in WellBeing, and what our readers like from us is the trust and integrity. It’s all peer reviewed and science reviewed. When WellBeing recommends something, it’s taken quite credibly.” 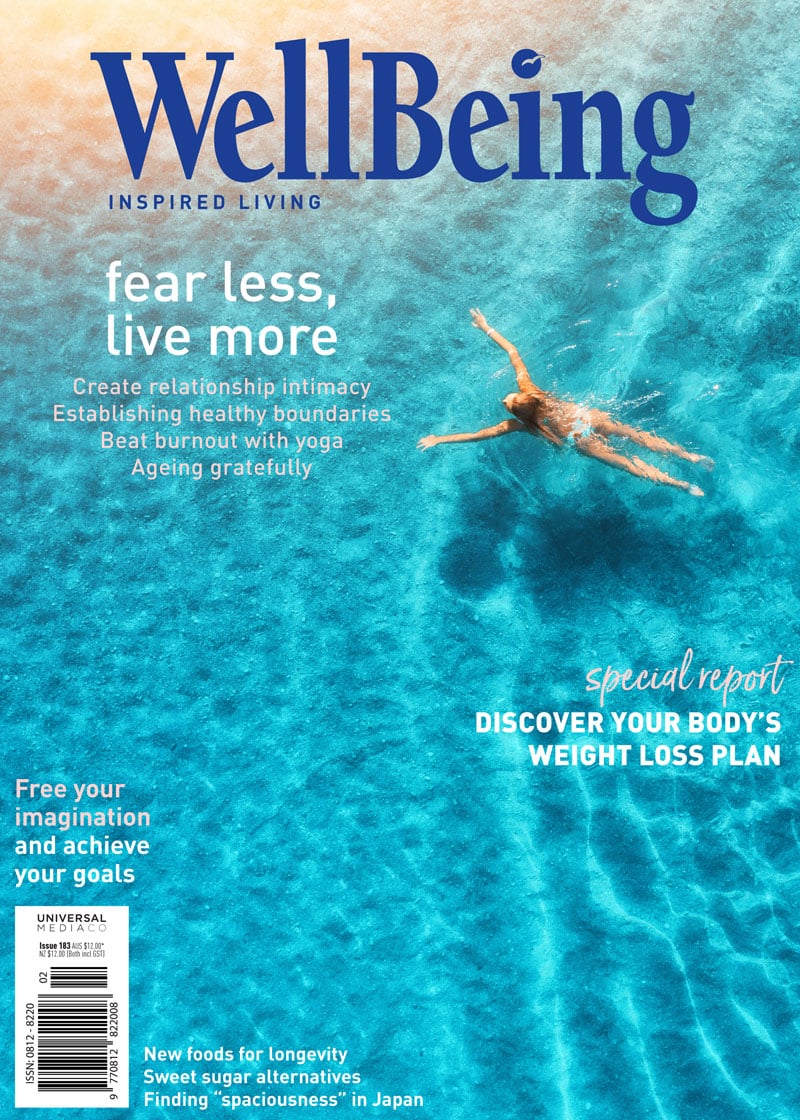 By the end of this year, Universal Media will have launched three new print titles in the wellness space. “We could not have done that without the great support from the supermarket channels. We’re ranged in every single Woolworths and Coles and they’re increasing numbers every different ranging cycle.”

In regards to plans for 2020, Perera said they will be focusing more on brand extensions as a whole. “We’re also looking into the events space a lot as well. Another thing we’re looking at is product development and looking into creating bespoke products under each brand. A lot of it will be delivered digitally since e-commerce is really big for us, so we’ll be investing more into that too. We’re also quite interested in the B2B marketing side of things, and so we’re launching more B2B media brands as well.”