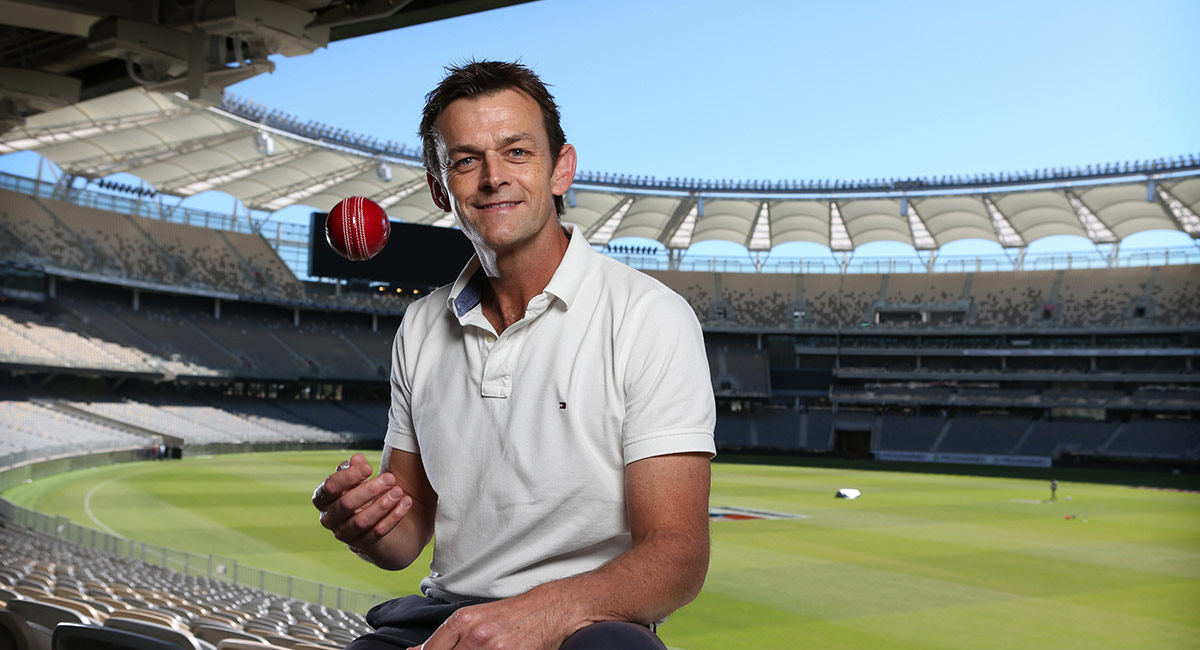 The former Australian captain is the first major signing following the announcement of cricket on Fox Sports.

Fox Sports has signed Adam Gilchrist to be part of what the channel is calling its cricket revolution. Gilchrist had recently been under contract to Network Ten as part of its Big Bash League coverage.

The former Australian captain is the first major signing following this month’s announcement that Fox Sports is the home of cricket for at least the next six summers.

Gilchrist said he can’t wait to lead the new-look coverage: “Sport has been a major part of my life, as a player and now a commentator, so to join a network that is 100% focused on sport is something I am extremely excited about.

“Fox Sports’ new partnership with cricket has seen a big commitment to the game – a game that I clearly love – and I can’t wait to be a part of the family.

“It’s a changed landscape for cricket coverage in this country, where viewers have more choice and more variety than ever – and this will be great for the game.”

Foxtel and Fox Sports CEO Patrick Delany said: “Gilly is one of the most loved cricketers of all time. He will lead the Fox Cricket coverage working across all three forms of the game.

“Fans love his opinion and analysis, the way he combines pure class and humour.

“In the same way he set a new standard for what a wicket-keeper/batsman did in today’s game, Gilly will be the perfect person to front the most innovative cricket coverage on TV.

“We are building a formidable team and the only place to watch is on Foxtel.”

The channel has confirmed cricket coverage will be live, ad break-free during play and in HD on a new dedicated channel, Fox Cricket, which launches later this year.

The JLT Sheffield Shield Final returns to TV as part of the coverage and Fox Sports will show 13 JLT One-Day Cup matches along with the annual Allan Border Medal and Belinda Clark Award.