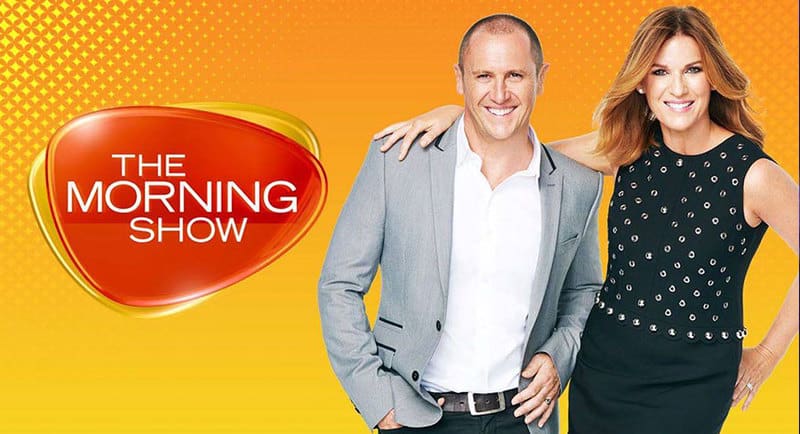 The arrangement appeared on a segment of The Morning Show

The Australian Communications and Media Authority (ACMA) has found Channel Seven Sydney in breach of broadcasting rules for failing to disclose a commercial arrangement in relation to a segment on The Morning Show in May 2020.

The program included a segment titled ‘The latest trends for your winter wardrobe’, which promoted clothing ranges at department store Big W.

An ACMA investigation found that while some viewers may have recognised the segment was an advertisement, this was not sufficient to meet the requirements of the Television Industry Code of Practice.

“Viewers should not be left to guess whether a segment is a paid advertisement,” ACMA chair Nerida O’Loughlin said.

“Broadcasters have an obligation to disclose arrangements of this kind. Failing to do so can harm people’s confidence in the credibility of Australian factual TV programs.”

Under the Code, broadcasters must adequately bring the existence of the commercial arrangement to the attention of viewers.

“This investigation should serve as a reminder to all TV broadcasters to review their internal processes and assure themselves that they have the right procedures in place to comply with disclosure rules,” O’Loughlin said.

Channel Seven Sydney has indicated that human error was the cause of their failure to disclose the commercial arrangement and that their client, Big W, had no involvement with this breach.

In response to the findings, Channel Seven Sydney will report to the ACMA in three months on the effectiveness of the actions it has taken. This includes implementing a new sign-off procedure to ensure commercial arrangements are acknowledged in the credits of the program, as well as further education and training of staff.

This is the first ACMA investigation into compliance with the current disclosure provisions.