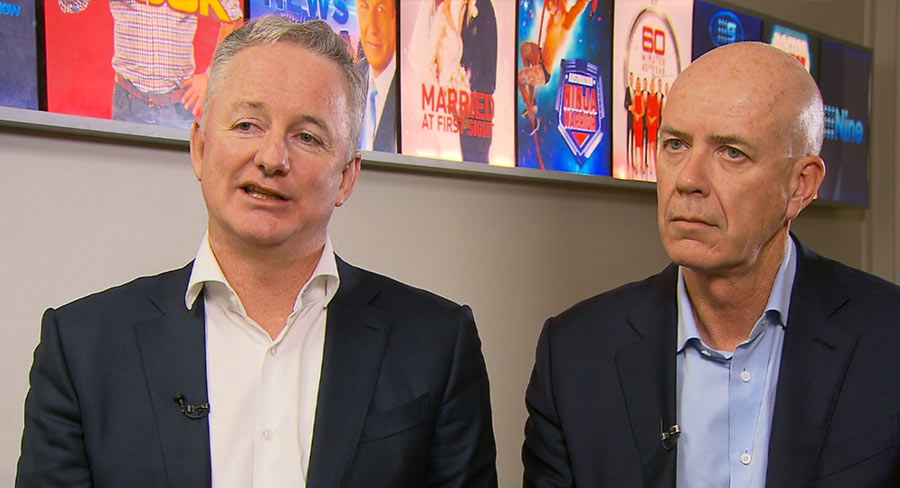 The ACCC invited members of the public to have their say on the $2 billion-plus takeover.

More than 1,100 people have made submissions through MEAA to the Australian Competition and Consumer Commission expressing concerns about the proposed takeover of Fairfax Media by Nine Entertainment Co.

The submissions were made via an online tool hosted on the MEAA website after the ACCC invited members of the public to have their say on the $2 billion-plus takeover.

MEAA’s Media section has also made a submission, which urges the ACCC to oppose the merger as it contravenes the Australian Competition and Consumer Law.

MEAA has argued the merger would substantially lessen competition and diversity in the media industry, is anti-democratic and any public benefit is outweighed by the public detriment.

MEAA chief executive Paul Murphy said: “It’s a sign of how much this takeover is against the public interest that more than 1,100 people felt compelled to send a submission to the ACCC.

“The ACCC must seriously take these views into account when considering whether to allow the takeover to proceed.

“This is a takeover that will change the face of Australia’s media forever by creating a cross-platform giant that will reach every corner of our nation and which will control newspapers and websites, television and radio stations in our two largest cities.

“There is no question that the Nine takeover of Fairfax will reduce diversity in Australia’s media, which is already one of the most concentrated in the democratic world.

“We also hold concerns about what it will mean for independent journalism, for the future of Fairfax’s metropolitan and 160 community, regional and rural publications around Australia and for the jobs and conditions of thousands of Fairfax employees.

“It is disappointing that Nine did not agree to submit the takeover to more rigorous scrutiny by seeking formal authorisation from the ACCC.”

MEAA has recommended that if the takeover is allowed to go ahead it should only be with strict enforceable undertakings, including a robust process to guarantee editorial independence, the maintenance of separate Nine and Fairfax newsrooms, and commitments to continue existing employment arrangements at all existing Fairfax publications for at least three years.