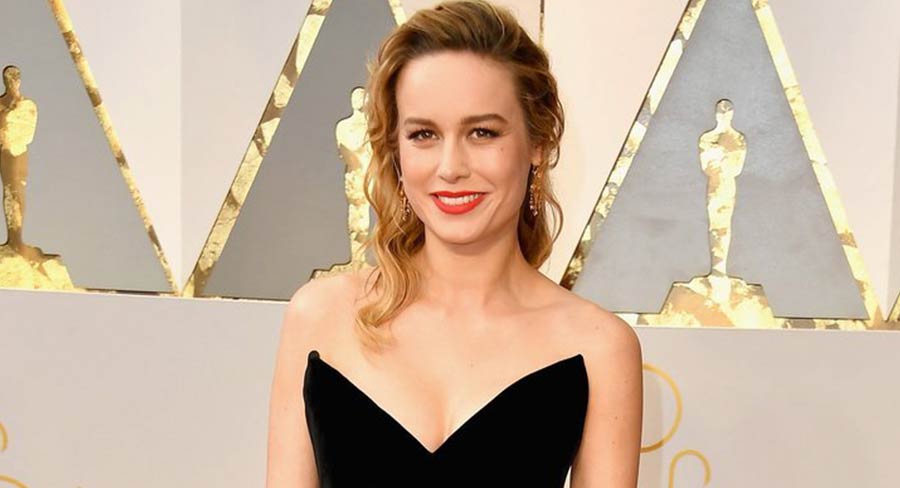 • The awards will be carried live on the Nine Network on Monday February 25.

The first round of Oscars 2019 presenters was announced this morning by Oscars 2019 producer Donna Gigliotti and co-producer and director Glenn Weiss.

The awards will be carried live on the Nine Network on Monday February 25.

“The Oscar nominees have generated tremendous worldwide attention through their captivating stories, achievements and performances,” said Gigliotti and Weiss.

The producers will continue to announce talent joining the show in the coming weeks, and, as previously announced, the show will feature musical performances of the five Original Song nominees. Oscar winner Jennifer Hudson (pictured) will perform “I’ll Fight” from RBG (music and lyric by Diane Warren); nominees Gillian Welch and David Rawlings will be welcomed to the stage to sing “When a Cowboy Trades His Spurs for Wings” from The Ballad Of Buster Scruggs (music and lyric by David Rawlings and Gillian Welch); Bradley Cooper and Lady Gaga are set to perform “Shallow” from A Star Is Born (music and lyric by Lady Gaga, Mark Ronson, Anthony Rossomando and Andrew Wyatt) and a special surprise guest has been tapped to perform “The Place Where Lost Things Go” from Mary Poppins Returns (music by Marc Shaiman; lyric by Scott Wittman and Marc Shaiman).