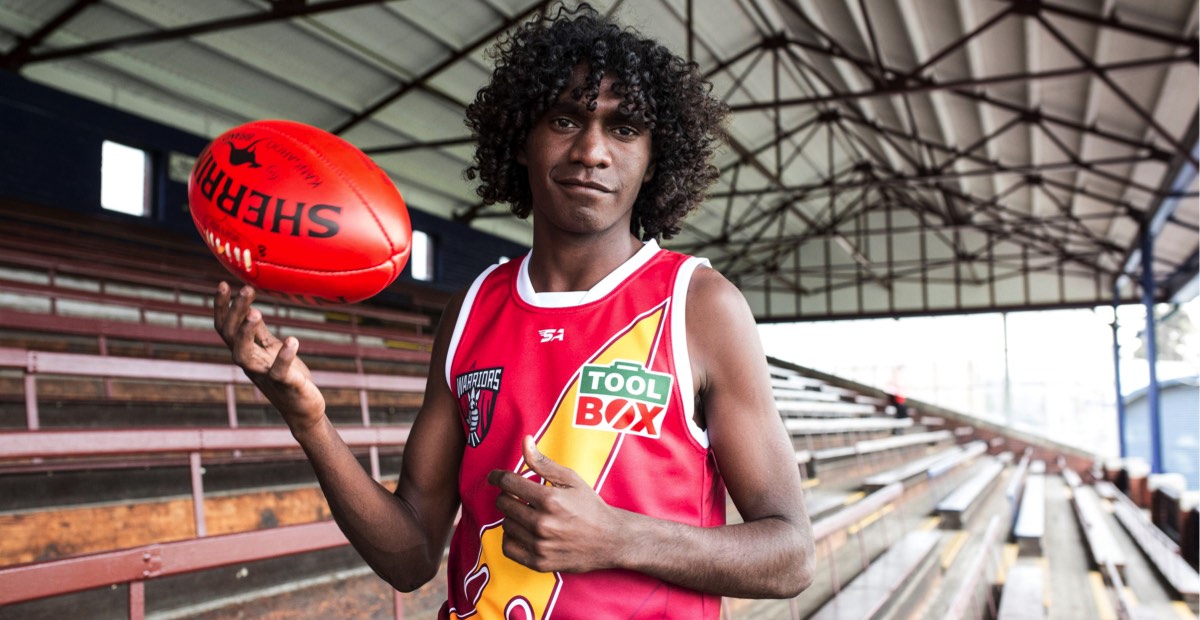 There was no formal 2017 Upfront event for ABC Television this year. The broadcaster saved a few dollars with a comprehensive media release and a supporting website plus interviews with the director of television Richard Finlayson.

“What we are particularly pleased about for 2017 is the strong showcase of Australian talent we have commissioned,” Finlayson told Mediaweek.

“Talent is attracted by the fact that we are doing great work and we are the most-awarded network. We have great cultural diversity across our slate and I am really proud of the mix of returning titles and new shows.”

As to the changing ways audiences are now consuming content, it is challenging television producers and programmers, said Finlayson. “We are now thinking as much about the on-demand platform as we are about the linear platform. While we are very focused on shows that will have a long shelf life and be available on iview, we are also acutely aware that the vast majority of viewing still happens on the FTA platform.

“We want to find shows that are broad enough and current enough that people want to watch them in the moment as well.” 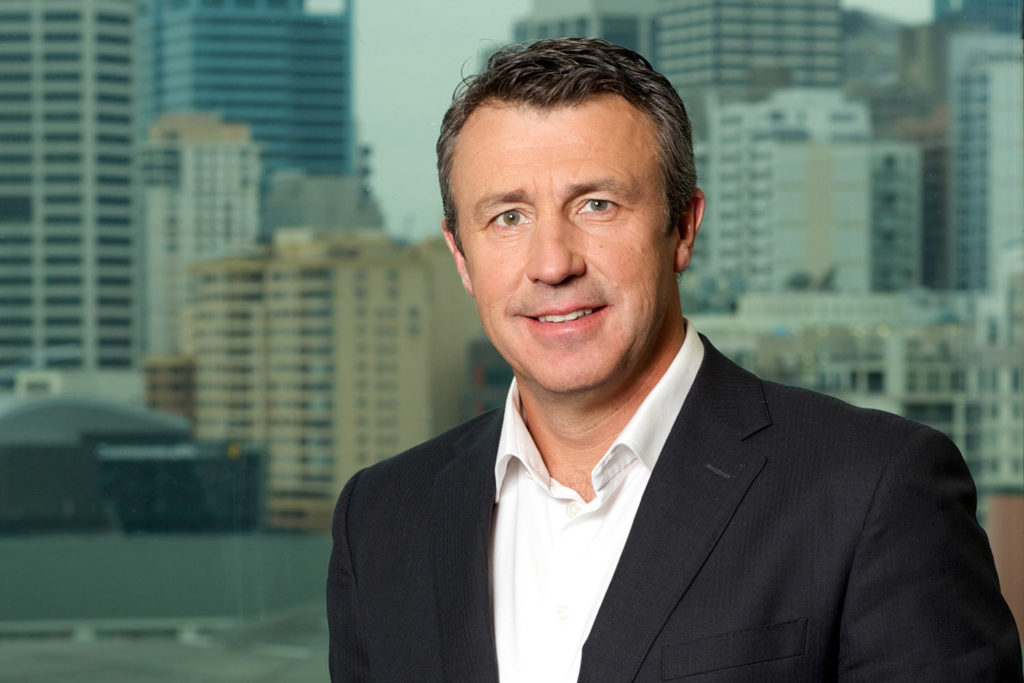 Although the ABC doesn’t have the pressure of delivering audiences to advertisers, ABC programmers still need to secure good crowds. “We want to make sure we are part of the conversation. We need to make sure the ABC is very relevant and we need to be in the mix with the primetime schedule. We also understand the best driver of success in the digital world will be making sure we have a very strong and noisy linear platform from which to promote.”

A third of the ABC budget goes into television programs including news and current affairs. It’s hard to find out how much that is, but 12% of the ABC’s staff are employed in the television division (not including news). As to how much money he can spend annually, Finlayson told Mediaweek: “Smaller than everybody else’s…with the possible exception of SBS. Although they are getting closer to us these days.

One of the initiatives helping that is co-productions. “That is a very important strategy for us to help make the money go further. There are a few ways to do that and an international co-production is one of them. Good examples of them for next year are the new series of Glitch which is a co-production with Netflix. It acquired the first series and is a co-production partner on the second through NBCUniversal. Cleverman has been a great collaboration with AMC and Sundance and Ronny Chieng International Student sees us working with a new partner in Comedy Central with Sticky Pictures. Ronny has achieved a lot of fame in the US from his appearances on The Daily Show with Trevor Noah.”

“There are three very different dramas we will be featuring in 2017.

“Newton’s Law is a very broad drama that stars Claudia Karvan and a very great cast. It’s a take on a legal drama and in tone you could call it Rake meets Sea Change. The nice thing about the conceit behind the show is that it gives Claudia the opportunity to move between worlds as a senior counsel on the biggest cases in the country while she also has day-to-day adventures in the more rewarding field of legal aid in a suburban solicitor’s practice.

“We have also been working hard on a literary adaption which would be a premium drama event and that is Seven Types of Ambiguity by Elliot Perlman starring Hugo Weaving being made by Matchbox Pictures. 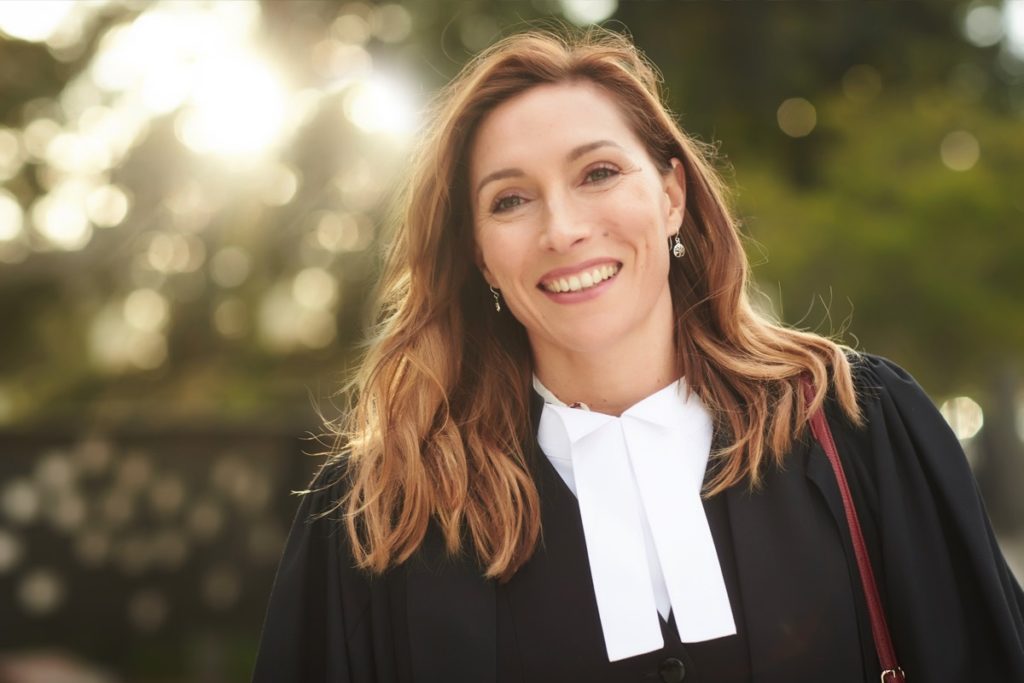 “The third is The Warriors from Robert Connolly, which tells the story of young indigenous AFL players going to Melbourne to try to make it in the big time.”

Finlayson agreed some of this year’s Thursday dramas didn’t do blockbuster numbers. “It is a challenge to find clear air for shows in which we have a significant investment. We ran Barracuda on Sundays and, while we ran into heavy traffic, that was a show that had broad appeal and it felt like a Sunday night series to us. It did well and drove good viewing on iview.

“Thursday night will remain a key drama night but we will experiment where we need to.”

Blue Water Empire is a major project the ABC has next year from David Jowsey and Greer Simpkin working with Aaron Fa’Aoso. “We haven’t done a TV show with them before as they have been focused on feature films. They recently did Goldstone.

“This is a dramatised history of the Torres Strait Islands.”

Another series that Finlayson wanted to mention was Bullied from Keo Pictures. “It is being hosted by Ian Thorpe and the series walks in the shoes of those who are experiencing bullying. It is a format that has been very controversial overseas and we will launch it around anti-bullying week. The stories we have captured so far are very confronting. We also have a doco around that time called Cyberhate with Tara Moss which tells her experience about what it is liked to be trolled.

Finlayson said the broadcaster is open to pitches for competitive factual or reality formats. “But they have to feel right for the ABC. We are not going to march into the space that is being very well occupied by our commercial peers. We will watch the progress of Hard Quiz and if audiences respond, and we are confident they will with Tom Gleeson’s humour, then we will bring it back.” “We are commissioning around 100 hours of iview-first content in 2017. Mostly it is short-form and the highlights in 2016 were The Katering Show and You Can’t Ask That.

“One of the shows that could attract the most attention is Goober which is about an autistic Uber driver played by Shane Jacobson, which looks great.”

Who won the Comedy Showroom?

“We love International Student and think it is very contemporary and a very funny take on a part of our culture. The shows in that initiative needed to perform well on iview and on-air and Ronny certainly did that. It also was a show we felt demanded to be made.

“What is exciting is that there will be other shows that will come out of that comedy showcase. There is extraordinary interest internationally in three or four of those titles.”

“There will be no change there as we think it works pretty well for us.

Monday and Wednesday nights are the big pillars during the week.

We are looking to Tuesday night as the science and quality documentary night and we will continue to develop Thursday as Australian drama and comedy while Friday and Saturday we tend to go for police procedurals and British drama. One of the exceptions will be Doctor Blake in its regular Friday night timeslot.” 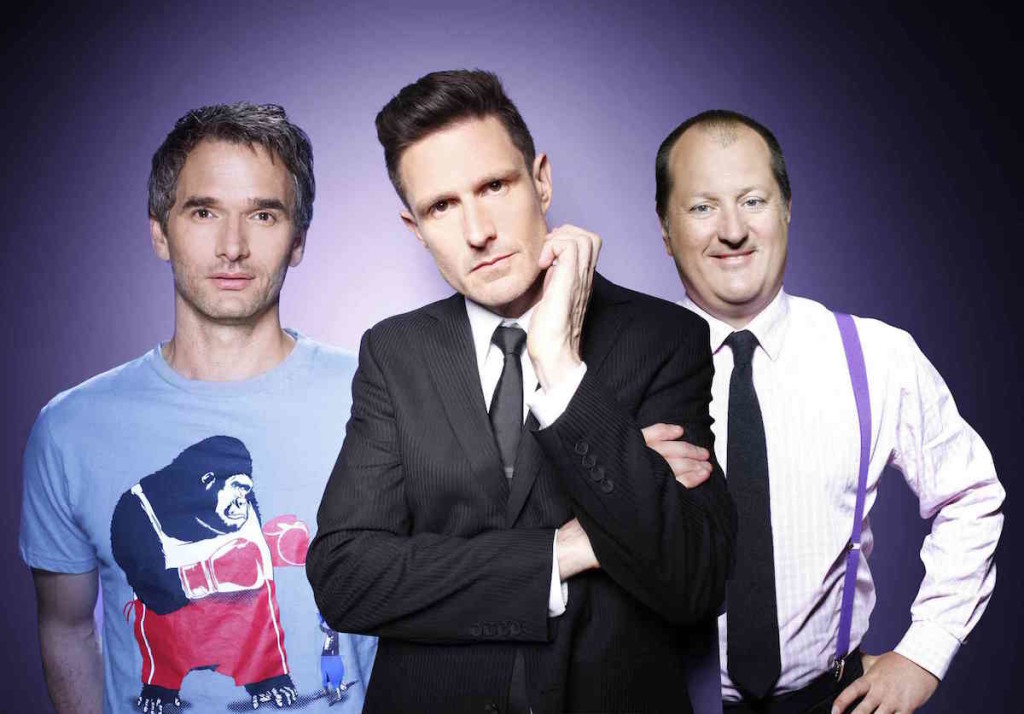 There is no Gruen deal yet says Finlayson

Returning Aussie favourites that are back next year include The Checkout, The Weekly, Anh’s Brush With Fame, Utopia, Julia Zemiro’s Home Delivery and Shaun Micallef’s Mad As Hell.

Gruen? “There is no deal yet. We work closely with Wil Anderson around his schedule and if he wants to come back next year we would love to do it.”

Any other Wil Anderson projects on offer? “We would always love to do more with Wil but he has a very busy comedy career.”

Any equivalent to Viceland to stop the triple j TV crowd flocking to SBS? “We are working on ABC2 at present,” revealed Finlayson. “There will be more original content on the channel next year. We are tending to think that ABC2 and iview go together and there is potential for a lot of crossover – we see them as companion channels.”

What happened to Chris Lilley?

“We are always talking to the team at Princess Pictures and reaching out to Chris to see what he is up to. I’m sure that Chris will come back with something…we haven’t seen anything just yet but we are looking forward to when he does.”

“Being recognised for eight Logies – more than any other network – was very satisfying. That is an endorsement of the quality of content that we are creating.

“I loved Barracuda and thought it outstanding. It is one of those shows that just seems to linger. It should have a long shelf life and it is selling very well overseas. It has created a buzz long after its broadcast.

“The third thing I would mention is the success we are having with our investment in iview content – not just the high profile shows that people know about, but also the huge pool of creative talent we have discovered that has been suppressed in our quite exclusive system. Now that the barriers to entry have dropped with significantly lower production budgets, that is providing incredible opportunities. That talent pathway we have created will serve us very well for years to come.”

“We will be launching in HD this year which we promised some time ago. We will sneak in on December 31 and the first ABC HD event will be the New Year’s Eve fireworks.”

It makes sense to start your HD with the channel’s most-watched program every year.

Although Finlayson was not sure if a deal with Foxtel has been finalised yet to retransmit ABC HD, he was confident it would be. “So the answer is yes.”