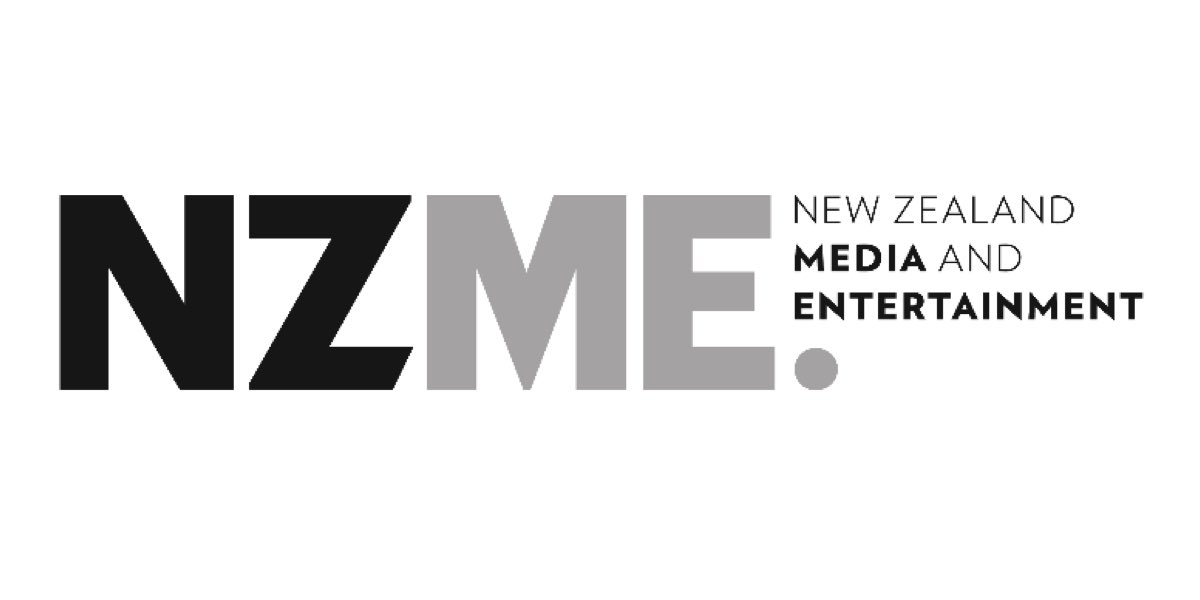 The New Zealand Herald reported after the release:

Commission chairman Mark Berry said in a statement that a merger would put New Zealand behind only China when it came to a concentration of ownership in print media.

Fairfax said the two companies would take time to review the decision and provide more information to the commission. A final decision is expected by March.