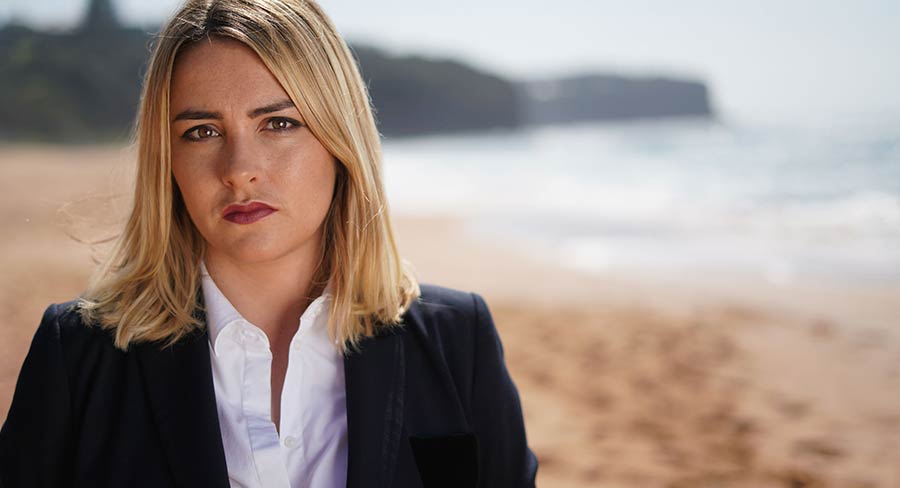 Nine out of 10 Australian adults (91%) are now aware of podcasts.

The popularity of podcasts is on the rise with Australians listening to more podcasts more often, driven in part by the growing appetite among women for true crime tales.

The ABC’s third annual Podcast Survey reveals that almost half (44%) of podcast listeners tuned into true crime in the past month, up from 30% in 2017. The surge in listening to true crime – including the ABC’s new series Unravel: Barrenjoey Road – was strongest with women, among whom listening increased by 15 percentage points.

Women also led an overall increase in podcast engagement, with almost two-thirds (65%) claiming to listen to more podcasts in 2018 than in the previous year – versus 51% of men. While women turned to true crime, men were more likely to look for laughs – with the number of men listening to comedy podcasts up 10 percentage points.

Nine out of 10 Australian adults (91%) are now aware of podcasts, while one in three (33%) claimed to have listened to a podcast in the past month.

The results of the ABC’s survey of 2,583 podcast listeners, by ABC Audience Data & Insights, were revealed at today’s OzPod podcast industry conference in Melbourne. Other key findings of the 2018 survey of podcast listeners include:

The average listening time for those who listened to a podcast in the previous week is 6.1 hours, across an average of six podcast episodes and five series.