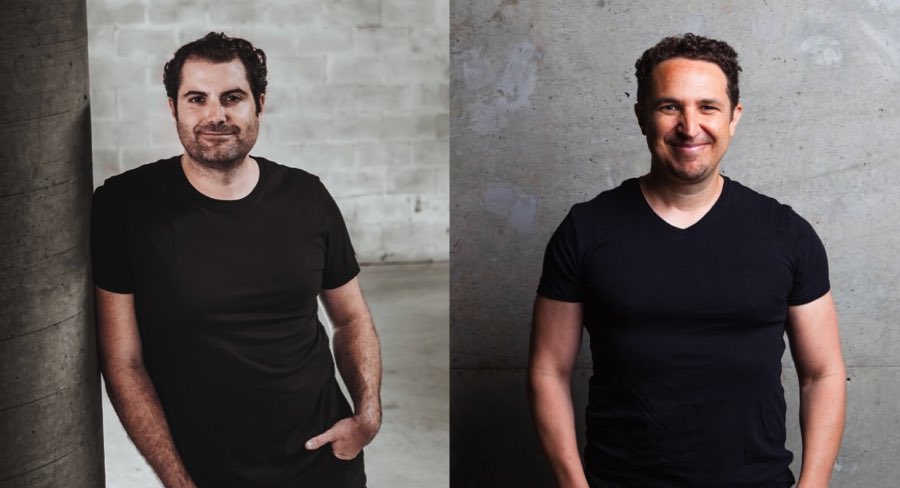 The musical partnership of Antony Partos and Matteo Zingales has earned them four nominations.

The nominations for the 2018 Screen Music Awards have been revealed. The event, staged jointly by APRA AMCOS and the AGSC, celebrate achievements in music composition for documentaries, short films, children’s television, advertising, film and television soundtrack albums, as well as feature films.

The musical partnership of Antony Partos and Matteo Zingales has earned them four nominations together for screen compositions spanning the categories of Best Music for a Miniseries or Telemovie (Wake in Fright and Mystery Road) and for Feature Film Score of the Year and Best Soundtrack Album for the Ramin Bahrani-directed HBO film Fahrenheit 451. Zingales leads the nominations with six nominations overall, while Partos has received five nods in total. Composer Caitlin Yeo follows closely with four nominations for her work on The House with Annabel Crabb (Best Music for a Miniseries or Telemovie), in the Best Music for a Short Film category for Barbara and in the Best Soundtrack Album and Feature Film Score of the Year categories for the coming-of-age tale The Butterfly Tree.

Also represented in the Feature Film Score of the Year category is veteran composer Christopher Gordon for the Bruce Beresford-directed Ladies in Black. Rounding out this category is composer and dual nominee Richard Pleasance for Brothers’ Nest. AGSC President Caitlin Yeo said, “The Screen Music Awards are a highlight for our screen composers every year. While it is most certainly a celebration of our craft it is also an opportunity to gather together, debrief and learn from each other. This is now more important than ever. In our rapidly changing globalised industry, with tighter schedules and shrinking resources, the challenges we face in producing world-class scores are immense. If our industry is to survive and thrive then it will be, in part, through shared experiences such as these and by supporting and celebrating each other. Congratulations to all the nominees and I hope to see you there on the night!”

An independent panel of highly respected Australian film and television composers have decided the nominees across 10 of the award categories. Nominees for Most Performed Screen Composer – Australia and Most Performed Screen Composer – Overseas have been determined by analysis of performance activity. The recipient of the Distinguished Services to the Australian Screen Award (as determined by APRA Board of Directors) will be announced soon.

The winners of the 2018 Screen Music Awards will be announced at a gala event in Sydney at the City Recital Hall on Monday November 19. Musical director Jessica Wells will lead a live orchestra that will perform a selection of nominated compositions and Denise Scott will host the ceremony.

Feature Film Score of the Year

Best Music for a Television Series or Serial

Best Music for a Miniseries or Telemovie

Best Music for a Documentary

Best Music for a Short Film

• Guess How Much I Love You: Christmas to the Moon and Back, Ryan Grogan, SLR Productions
• Jar Dwellers SOS!, David Cheshire
• The Deep: The Missing, Nerida Tyson-Chew
• The Wild Adventures of Blinky Bill: The Budgie Smuggler, Russell Thornton, Red Music Publishing

Best Music for an Advertisement