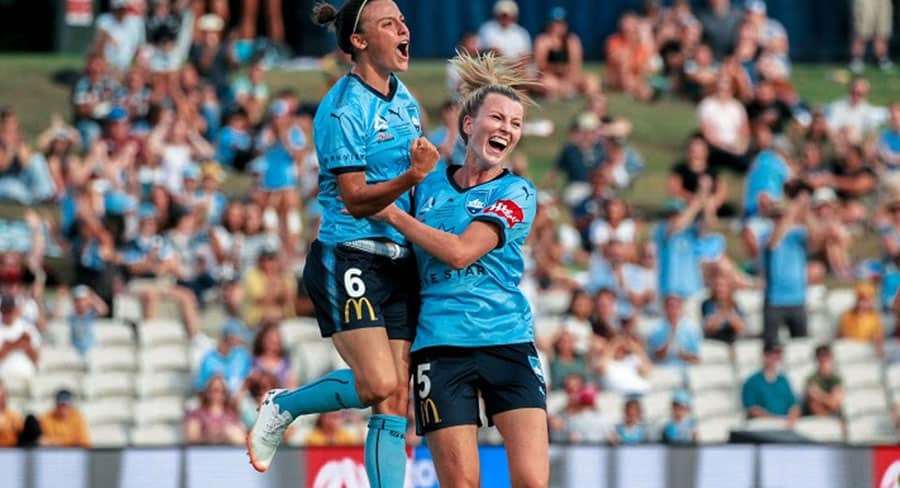 Football Federation Australia (FFA) and Fox Sports have announced that the ABC is the official Free-to-Air Television Broadcaster Partner of the Hyundai A-League, Westfield W-League, Caltex Socceroos and Westfield Matildas for the next two years.

This will be the first time that the Hyundai A-League will be broadcast on the ABC and also marks a return of the Westfield W-League to the network after being the inaugural broadcast partner of the competition from 2008 to 2017.

The ABC will also broadcast every Caltex Socceroos match to which Fox Sports, on Foxtel carries rights.

“Fox Sports and Foxtel has a strong partnership with FFA and we are pleased to have played our part in achieving this outcome for them and for ABC-TV.

“Fox Sports is extremely proud of the contribution and leadership we have made to women’s sports over many years and we are pleased to have the opportunity to work more closely with the ABC to showcase Australian football and our talented athletes playing it. Fox Sports’ commitment is clear given the role we have played in bringing this deal to life.”

The ABC’s director of regional & local, Judith Whelan, said the agreement to screen A-League, W-League, Socceroo and Matildas games was significant for the ABC and would form the cornerstone of the corporation’s sports coverage over the next two years.  “We are thrilled to welcome Australian football into the ABC family,” Whelan said.  “The ABC has unrivalled reach into every corner of Australia, and we will be using that reach to help build the profile of football. We plan to use all our platforms to drive audiences to our coverage on ABC TV.”

Whelan said the ABC was particularly pleased to welcome back the W-League after an absence of two years.  “We have always been a big supporter of women’s sport in this country and will use every means possible to build the biggest audience we can for the W-League.”