• TEG CEO Geoff Jones will continue to lead the company

TEG operates as the exclusive ticketing provider for over 135 venue and promoter clients and delivers 30 million tickets annually for over 30,000 events spanning live sports, concerts, theatre, festivals, and exhibitions across more than 13 countries. 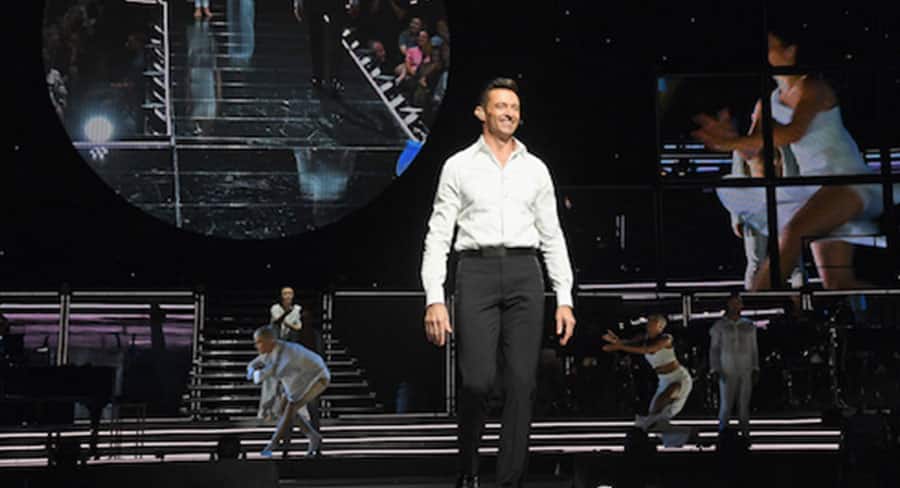 “The team at Affinity have been great partners for us over the last four years and have helped us to continue to scale our business,” said Geoff Jones, CEO of TEG. “We are confident that Silver Lake is the right partner for the next stage of the company’s growth. Silver Lake brings us deep technology expertise as well as important global entertainment content and live events expertise and relationships which will help us to accelerate the growth of our platform globally.”

“High quality live sports and entertainment content is more sought after now than ever and represents a massive global addressable market for the company. We believe TEG’s innovative and integrated ticketing, content, digital marketing and analytics platform is well positioned to continue to benefit from increasing consumer demand worldwide,” said Stephen Evans, Managing Director at Silver Lake. “We’ve been impressed by TEG’s long-term track record of growth under Geoff Jones, most recently in partnership with the Affinity team, both organically and through strategic acquisitions. We’re excited to partner with Geoff and the entire TEG team and invest further to leverage TEG’s platform and accelerate the company’s growth, both in Asia Pacific and globally.”

Terms of the transaction were not disclosed. The transaction is expected to close later this year and is subject to customary closing conditions including approval by the Australian Foreign Investment Review Board.

TEG was advised on this transaction by Goldman Sachs and King & Wood Mallesons.