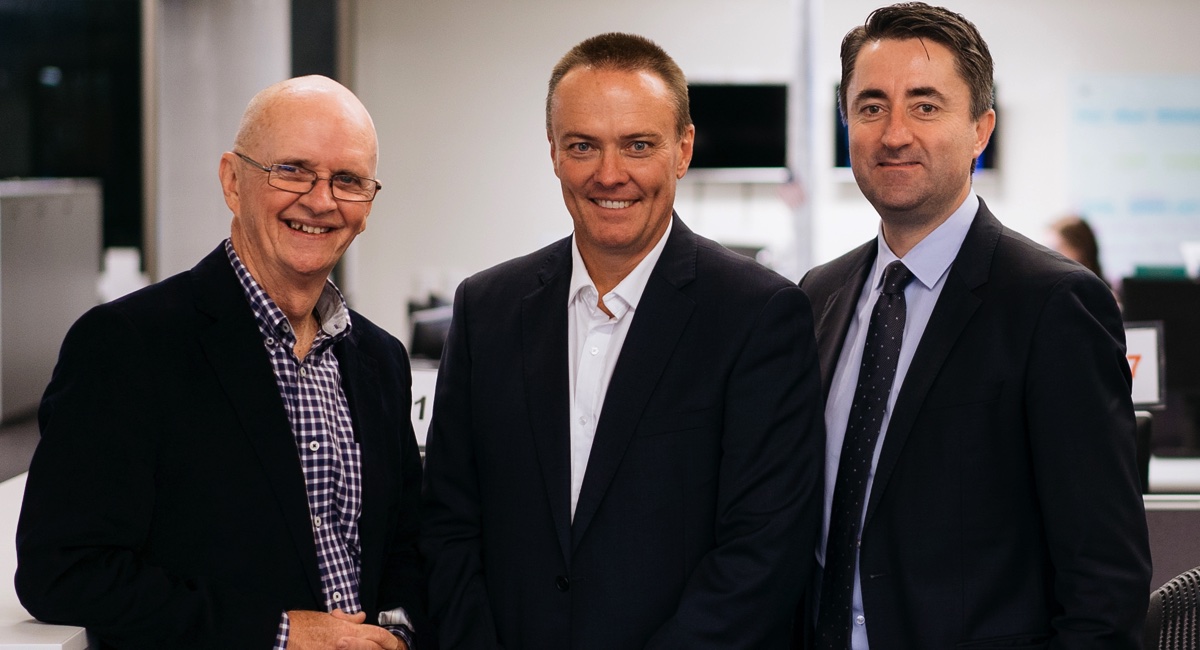 This year marks 20 years of ABC News Digital and in this time it has only ever had two editors. The first was Bob Johnston, who recognised digital as the new way of information delivery back in 1997. And current managing editor Stuart Watt is the second.

Watt took on the position nine years ago. However, he has been with News Digital since day one.

“I was part of the team that launched the operation,” Watt told Mediaweek.

The ABC News Digital operations began with a team of six people repurposing the company’s broadcast material for the World Wide Web. Now, it takes a team of more than 100 people to meet the demands of consumers online.

Watt said: “Now across the ABC, we are trying to think about how the story should be told for digital channels right from the outset, as opposed to repurposing broadcast material.”

Despite having witnessed such a growth, Watt said, he’s never had a chance to reflect on the journey it’s been. That was the case until recently when ABC News Digital celebrated two decades of existence with a small gathering. “The reason for that is by nature we are a forward-facing service,” Watt said. “We are always focused on the future so we don’t spend very much time pausing and reflecting.”

This approach has allowed the public service to be at the forefront of many consumer trends.

“We were publishing podcasts 17 years ago before it caught fire in the public imagination,” Watt said. “We also spotted the opportunity fairly early for digital video. We set up a lightweight studio with a green screen in our old offices in Toowong. We were able to make television-like bulletins for the web at a time when people were still using dial-up connections. We were producing a service that arguably very few people in Australia could even watch then because they didn’t have the bandwidth coming into their homes.”

This has placed ABC News Digital in a good position for the video boom that media platforms are experiencing at the moment. Research and experimentation are a key part of Watt’s role. “We need to change to meet the challenges that are thrown up,” he said.

For this reason, the ABC News Digital properties are updated every nine months.

“We look at what the big technology companies are doing. That can give a good indicator about the technological changes that are coming and are going to drive behaviour.