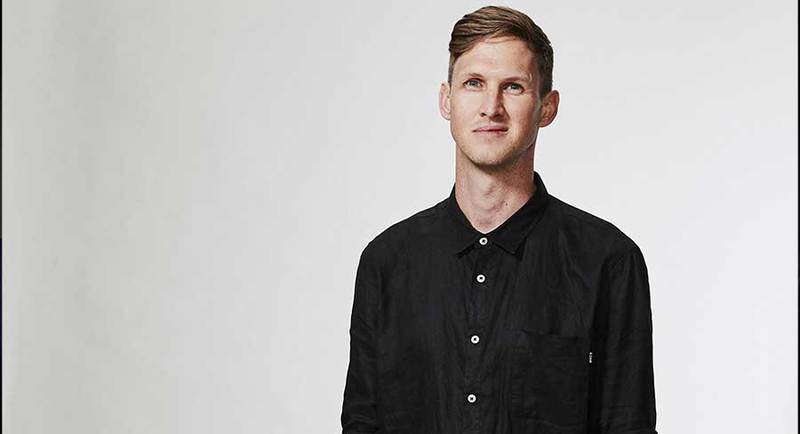 The ABC has appointed Nick Hayden as head of entertainment, driving its popular slate of programs such as Gruen, Hard Quiz, Mad As Hell, The Weekly, You Can’t Ask That and the upcoming Reputation Rehab.

Hayden had previously created and was founding executive producer of The Feed for SBS and a member of Hungry Beast, under Andrew Denton and Anita Jacoby.

Since joining the ABC in 2016, Hayden has created the COVID-19 friendly comedy At Home Alone Together, Whovians, Tonightly and the Australia Talks live show. He also developed and produced the Spicks and Specks Reunion Specials, The House with Annabel Crabb and Why Are You Like This. He has been ABC Entertainment Manager since 2019.

Sally Riley, ABC head of drama, entertainment & indigenous content said: “Nick has shown great instinct and drive for developing and producing entertainment shows. He has passion and enthusiasm for new ideas and talent, along with a genuine interest in fostering and protecting the ABC’s current slate of shows,” she said. “I look forward to collaborating with him on our award-winning Entertainment slate and strategy in the years to come.”

Hayden commented: “The ABC has always been the home of creative risk taking – where else would you be allowed to make a new show in six weeks in the middle of a pandemic? The screen industry needs that kind of support now more than ever, so it’s a genuine honour to take on the role of Head of Entertainment within an organisation I love.”