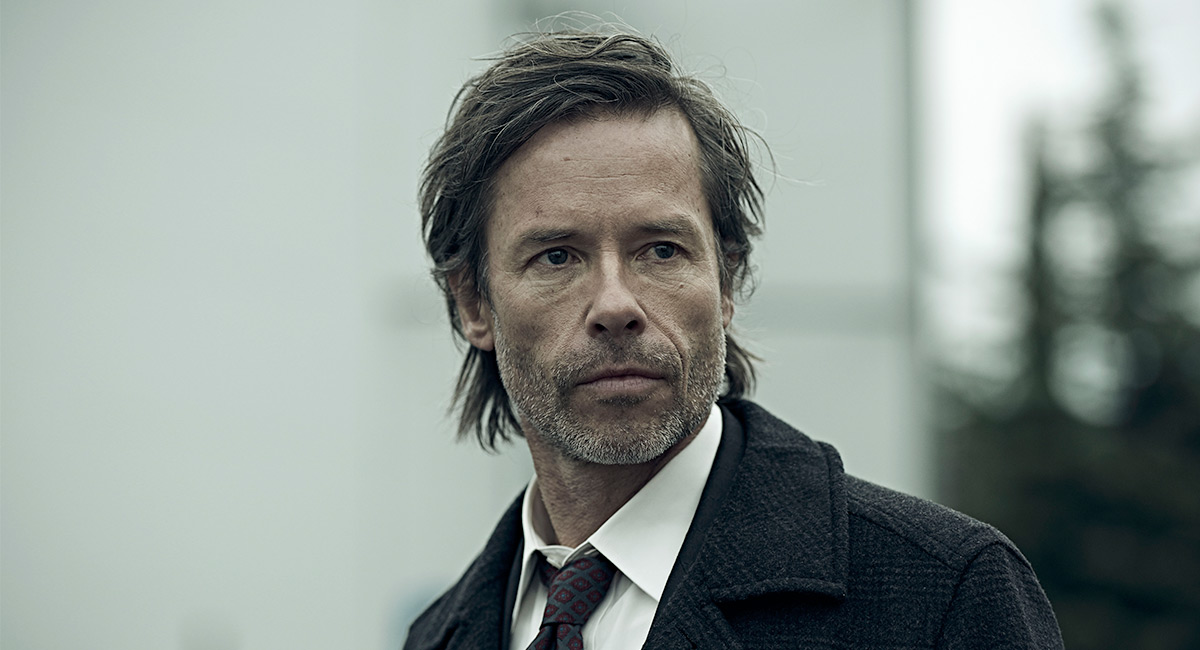 ABC TV has released details about the programs coming in the first half of 2018. Here is the summary per the ABC release:

The ABC has revealed a diverse and unmissable lineup for the first half of 2018, including a variety of new programming across all genres, Australian premieres and the return of audience favourites. This complements the impressive comedy, entertainment, indigenous, arts and children’s 2018 programming already announced.

David Anderson, ABC director of television, said: “As the national broadcaster, we are uniquely positioned to tell Australian stories and bring people together to explore and understand issues that matter to them, and to reflect Australia’s culture and diversity. Our programming in 2018 is a major testament to this, with quality content that spans a variety of genres and subjects.  There is something for everyone at the ABC.”

Factual programming in 2018 is off to a strong start, with the ground-breaking documentary Hawke, The Larrikin and the Leader. A timely documentary given today’s constant leadership crises, and the ongoing fragmentation of traditional politics. Interviewees include Kim Beazley, John Howard and Blanche d’Alpuget to name a few. Annabel Crabb is back in the kitchen and back in time in the Australian debut of Back in Time for Dinner. Follow a modern day Australian family as they discover firsthand how the food we eat has transformed over the past 60 years, while immersing themselves and their home in a new decade each episode.

Australian audiences can enjoy a local production of the uplifting, warm and insightful series Employable Me, which follows people with neuro diverse conditions such as autism, OCD and Tourette Syndrome as they search for meaningful employment. Each episode draws on science and experts to uncover people’s hidden skills and to match jobseekers to roles that can harness and illustrate their strengths.

Entertainment is all fun and games with grandmaster Paul McDermott hosting Think Tank weeknights at 6pm, ABC’s new game show with a difference. Each episode sees three contestants go head to head in a general knowledge contest. Helping or maybe hindering them in their pursuit of game show glory is the Think Tank, eight everyday Australians with an extraordinary love of trivia and general knowledge. Our Think Tankers are there to help but sometimes they get it wrong!

Everyone’s A Critic opens the doors into some of the nation’s most prestigious art galleries. The Australian public are then invited in to deliver their opinions on works created by some of our most respected and iconic artists. Part art history, part critique, it captures a cultural response to what has happened and what is happening in our world.

In addition to the already announced Pine Gap and Harrow, drama fans will be delighted to hear that Jack Irish is back on screens in 2018! Perennial fan favourite Jack Irish returns with Emmy Award-winner Guy Pearce reprising his iconic role as Jack, former criminal lawyer, and part-time debt collector, with a penchant for getting wrapped up in things he shouldn’t. By popular demand, Julia Zemiro’s Home Delivery and You Can’t Ask That are back on screens in 2018, delivering more unscripted, personal and bold moments for ABC audiences.

Comedy favourites, Gruen, Mad as Hell and Hard Quiz are back to inform and challenge audiences again in 2018.

And 2018 sees lifestyle favourite Gardening Australia blossom into a new, hour-long format on Friday nights, kicking off on January 26 – giving Australians more of what they love.

2018 will see the return of the agenda-setting ABC News lineup across television, radio, digital and social media, including flagships such as 7.30, Australian Story, Four Corners, Q&A, AM and PM.

Rebecca Heap, ABC head of programming & digital, said: “2018 is an exciting year for the ABC and our audience, with a wonderful mix of new programs to discover, along with many returning favourites. We are incredibly proud of our 2018 line up, which reaffirms our commitment to excellence and underscores the ABC as a powerhouse of great Australian television.”