The public broadcaster has teamed up with Screen Australia and Screen Queensland for the three-part series called Blue Water Empire.

The ABC, together with Screen Australia and Screen Queensland, has commissioned a new dramatised documentary series Blue Water Empire. The filming for the doco will begin in July.

The three-part series will combine dramatic action with archival footage and cutting edge digital effects together with key interviews to provide a unique insight into the traditional culture and history of the Torres Strait Islands.

The series starts in traditional times and takes viewers through to the arrival of the missionaries, the “coming of the light”, and on to the massive changes brought to the Islands by the explosion of the pearling industry and the seismic events of WWII. 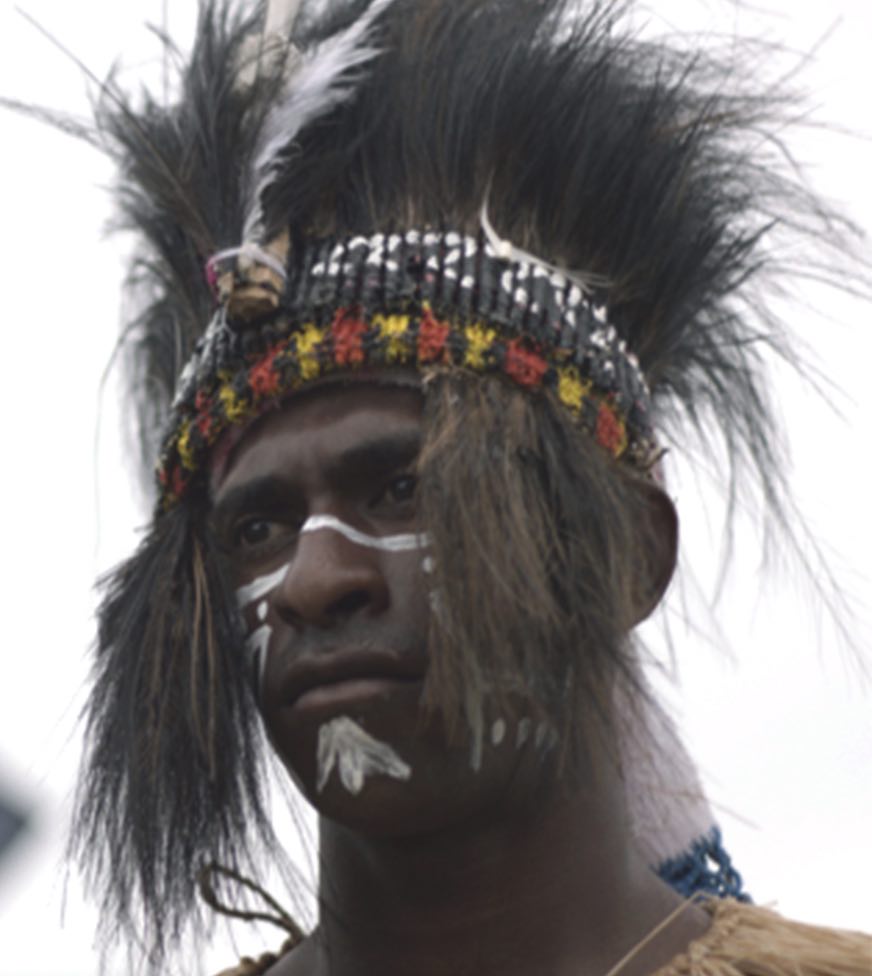 Still to be used in Blue Water Empire

Blue Water Empire explores how Torres Strait Islanders have sustained their cultural heritage throughout the impact of 200 years of European settlement.

Filmed on location in the Torres Strait Islands, with mostly local cast and crew, producers Greer Simpkin and David Jowsey, the creative force behind feature films Goldstone and Mystery Road, have teamed up with local producer/writer Aaron Fa’Aoso (The Straits, Black Comedy).

Richard Finlayson, ABC Director of Television said: “Blue Water Empire is a powerful and moving account of the dramatic events and human stories that form the history of the Torres Straits Islands.

“ABC is the home of national conversations, stories and culture, and we are very excited to commission the first comprehensive series telling the important history of the Torres Straits.”

Penny Smallacombe, Head of Indigenous at Screen Australia said: “The fascinating history of the Torres Strait Islands and its people is relatively unknown to most Australians, Blue Water Empire will change this by becoming an important historical series that showcases the survival and determination of Torres Strait Islander people. Screen Australia is proud to support the talented team behind this production.”

Screen Queensland CEO Tracey Vieira is excited to see this Queensland-developed series enter production, “David and Greer are such extraordinary producers that have been instrumental in seeing Queensland stories reach the screen, it’s fantastic to see them collaborate with local producer/writer Aaron Fa’Aoso for this iconic series in Far North Queensland.”

Blue Water Empire will screen on ABC TV in 2017.