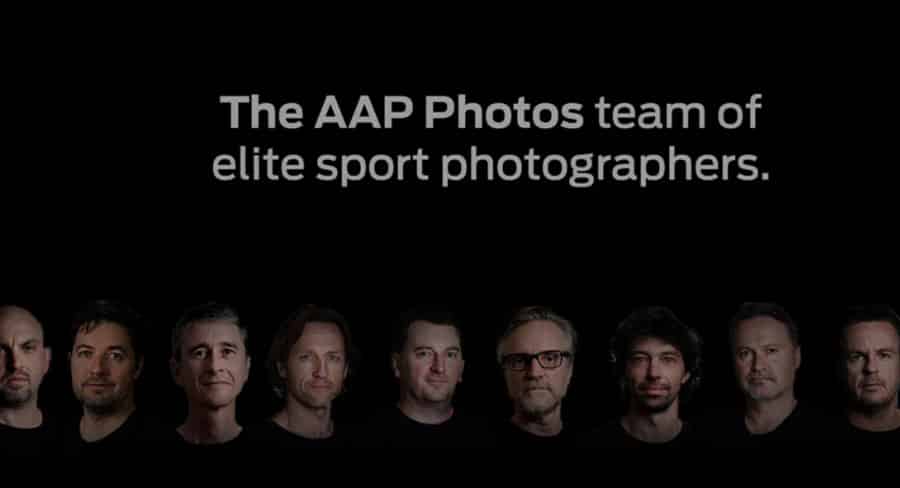 In a move to reinforce its position as Australia’s premier news and sports content provider, AAP has appointed two of Australia’s most respected photographic executives and recruited more multi-award winning photographers.

With more than 50 years of top-level photographic experience between them, Bennett and Davis are planning sweeping changes to the national news agency’s growing image operation. AAP said their new recruits are committed to quality, creativity and speed of delivery: They plan to leverage the power of AAP’s trusted 24-7 breaking newswire. 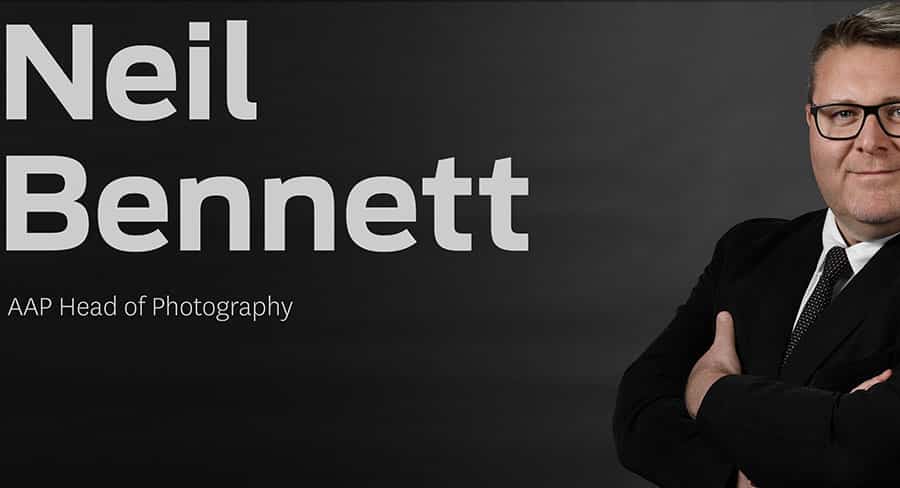 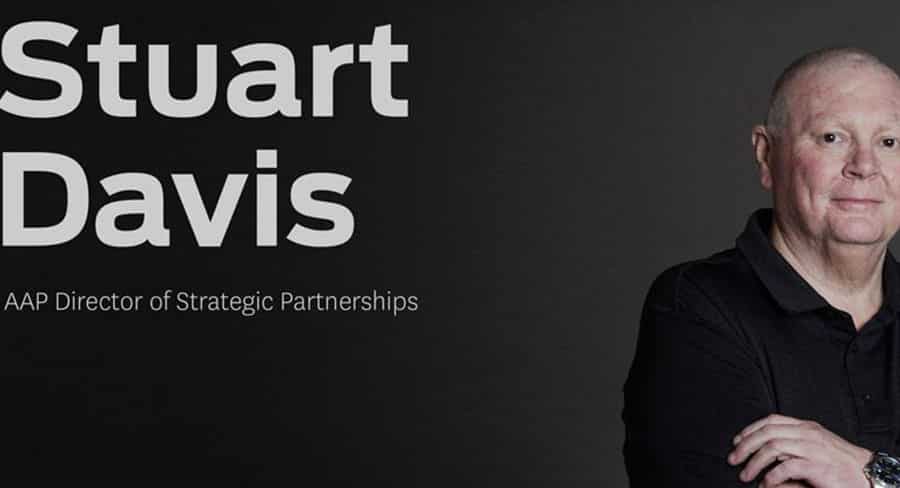 AAP employs more than 100 photographers across the country and is also part of a global network boasting some of the world’s best.

“The priority as of today is to assemble a ‘dream team’ of Australian and international sports photographic talent as we head into the finals of major competitions series and as national teams ramp up efforts for international events,” he said.

Head of Photography Neil Bennett said: “We have something special here; a team of talented professionals all very keen to make a difference. With the marriage of brilliant creative photography and dynamic breaking news, will mean so much to audiences on all platforms around the country.”

Director of Strategic Partnerships Stuart Davis said: “We have a plan to take something very strong and make it even stronger. I am delighted to have the opportunity to work with AAP. It’s very exciting as AAP is investing heavily to grow and expand our service to deliver editorial and commercial clients an unrivalled photographic service.”