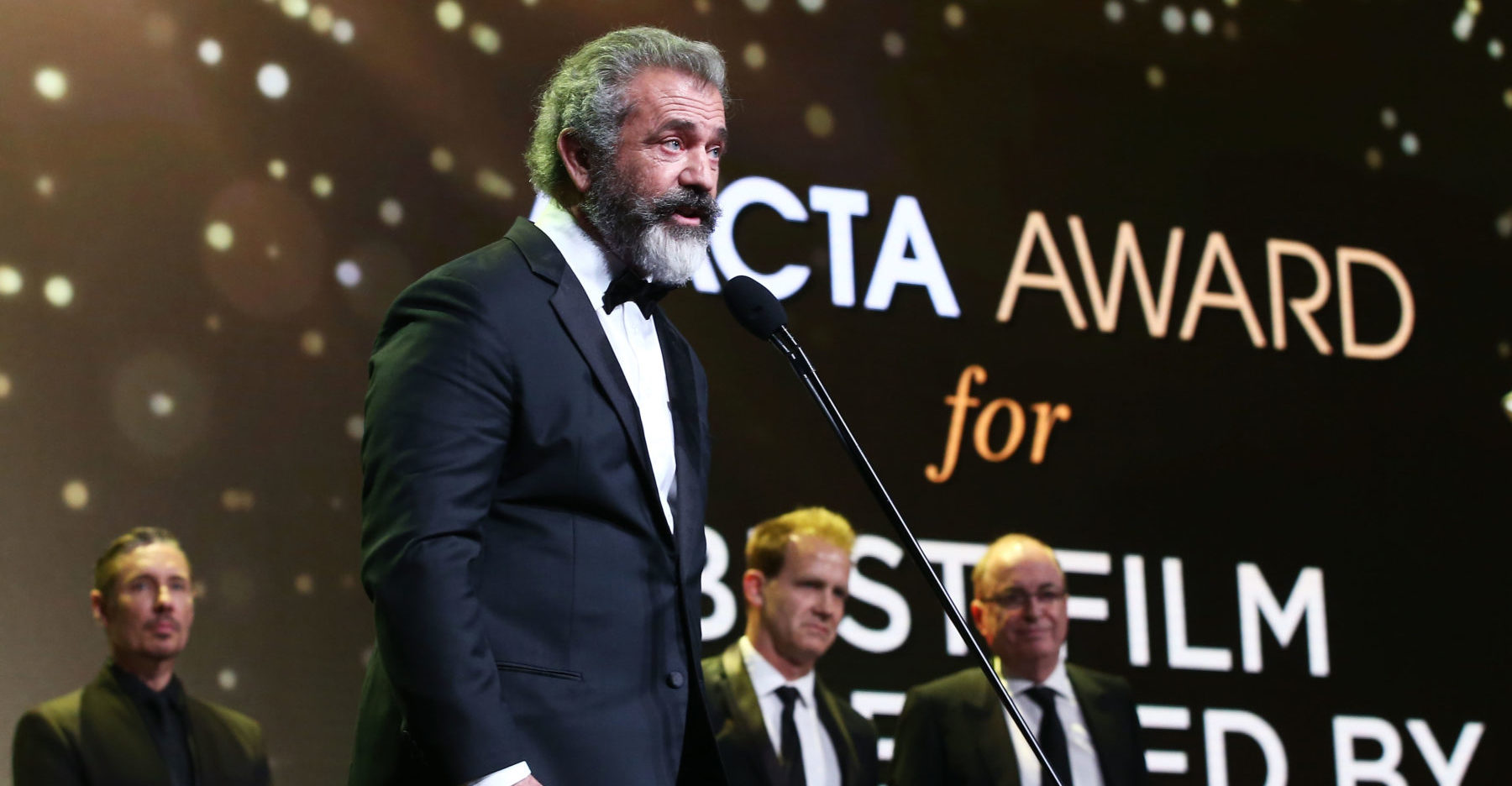 A new award joins the AACTAs

As it launched its 2017 Awards season this week, the Australian Academy of Cinema and Television Arts (AACTA) has announced a new eligibility policy for feature films and introduced a new Award – the AACTA Award for Best Online Video or Series.

Following AACTA’s changes to the Feature Length Documentary jury process earlier this year, AACTA said the announcements reinforce its commitment to ensuring relevancy and best practice. The feature film eligibility policy changes and the new Online Video or Series Award aim to drive further innovation within the industry and create opportunities to further the next generation of Australian storytellers by making the AACTA Awards processes even more inclusive.

Entry eligibility and closing dates vary per category. All dates and information regarding how to apply for the 7th AACTA Awards can be found at AACTA’s website.

Photo: Mel Gibson at the 6th AACTAs in December 2016