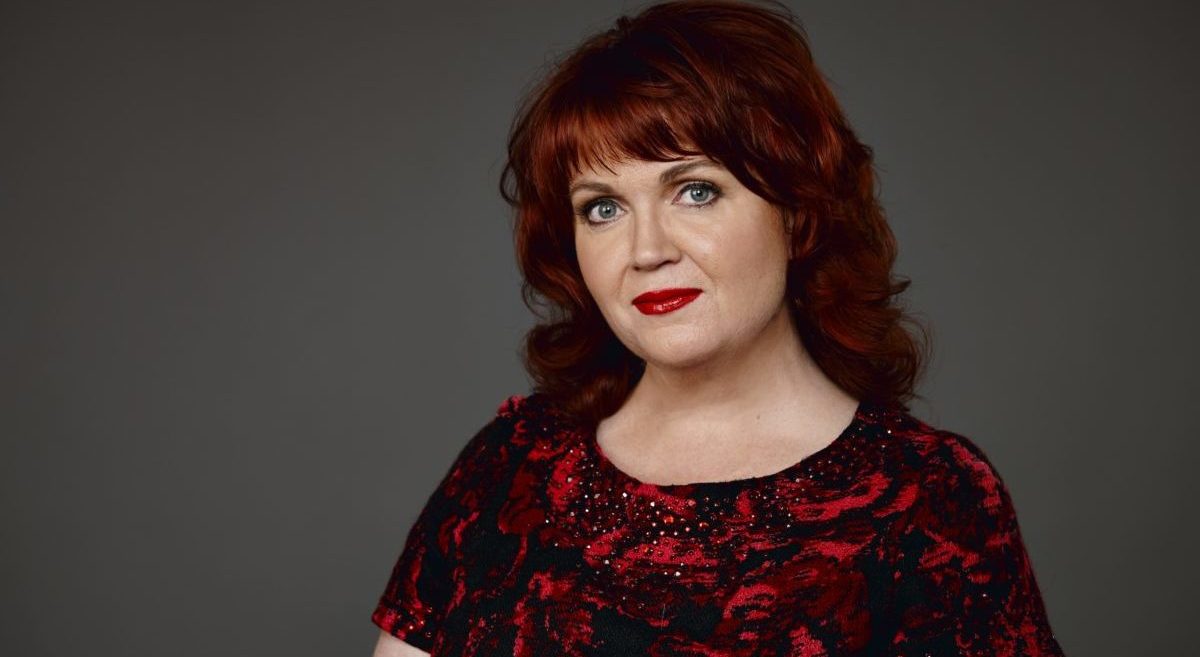 Jungle moves into drama and launches The Jungle Collective

Gibson brings a wide range of experience to Jungle, having served as CEO of Screen NSW, programming production executive at the Nine Network and director of programs at Southern Star, as well as executive head of content creation and head of arts, entertainment and comedy at ABC TV.

Jason Burrows said: “We’re incredibly excited to have Courtney on board – she has fantastic instincts for creating great television, with significant experience across so many genres.”

Courtney Gibson said: “I have a huge amount of respect for the team at Jungle, they’re such a class act of creative talent and I’m delighted to be joining the company as it moves into an exciting new phase.

Over the last five years Jungle has produced successful scripted series including Here Come The Habibs, currently nominated for a prestigious Golden Nymph Award for Best Comedy at the Monte Carlo Television Festival, along with No Activity and The Moodys. Jungle’s international reputation is also on the rise with multiple straight to series format offers on No Activity, a re-optioned Moodys, and Review now in its third season at Comedy Central in the US.

Gibson starts as Jungle makes its first forays into TV drama. On the slate is a fully financed long-form drama series going into production in August (details soon to be announced) and another television drama in funded development, created by showrunner Kristen Dunphy.

Jungle has also announced the formation of The Jungle Collective, a creative hub for Jungle production partners and incubator for next generation showrunners and feature filmmakers, to be managed by Jungle head of production Chloe Rickard.

Joining The Jungle Collective are the Van Vuuren Bros – Christiaan and Connor Van Vuuren – the writers/directors behind the Bondi Hipsters and ABC/NBC Universal’s Seeso series Soul Mates. The Van Vuurens are set to direct the first Jungle feature, with development funding from Screen Queensland, and they also have two TV projects in development with Jungle.

Also joining The Jungle Collective is Claudia Pickering, the Australian writer-director-actor whose first feature Frisky has taken Hollywood by storm and will be released nationally in Australia next month. Jungle will produce her next scripted projects.

Jungle is one part of a larger group of three companies, including Jungle Commercials and In the Thicket, which both create commercial content. It’s one of the only companies in Australia that successfully bridges the divide between advertising, branded and original content.