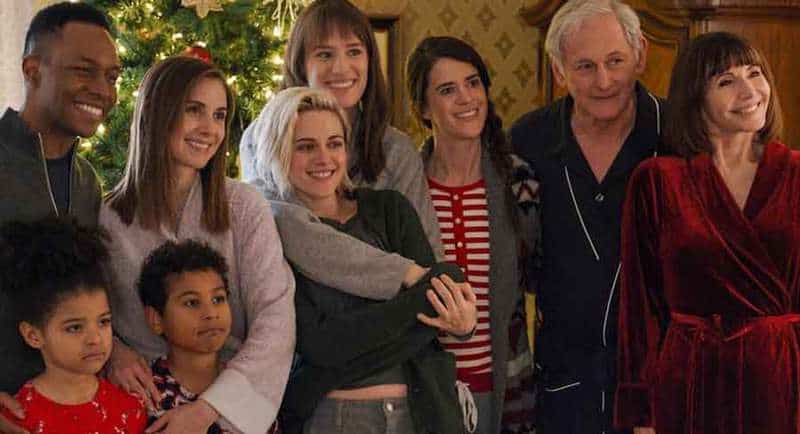 The last weekend of November has marked the beginning of Christmas movie season in 2020, with holiday flick Happiest Season going to #1 in its first week of release. The weather isn’t the only thing heating up either with the holiday flick helping the Australian box office to a 14% increase after making a total of $2.92m in revenue.

There was a second new entry to the top five in neo-western drama Let Him Go which opened #3 at the Australian box office. Trolls World Tour also returned to the top five after slipping to #7 last week.

The holiday film starring an ensemble cast has started its run in Australia in the top spot of the box office after being distributed internationally by Sony and in The States by Hulu. The film averaged $2,241 on 247 screens.

The film had a brief spell back in the #1 spot last weekend but has slipped down to #2 in its 14th week of release averaging $3,650 on 145 screens, which is the highest average in Australia. To date, the film has made a total of $14.21m in Australia.

The film based on the 2013 novel of the same name by Larry Watson stars Kevin Costner and Diane Lane as a couple who look for their grandson after their only son dies. The film averaged $1,225 on 275 screens in its first week of release.

Trolls World Tour returns to the top five after slipping down to the #7 spot last week, this makes it 13 out of 14 weeks that the film has been in the top five of the Australian box office. The film averaged $1,208 on 207 screens and now has a total of $8.39m.

The Australian comedy-drama has now spent five weeks in the top five after averaging $881 on 281 screens this past weekend. Rams now has a total revenue haul of $3.76m.