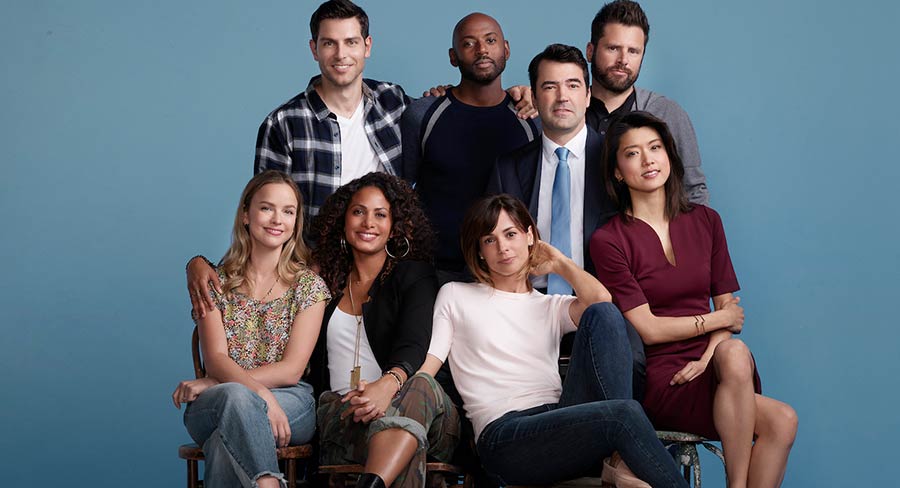 A Million Little Things is produced by ABC Studios and Kapital Entertainment.

Just a week out from its 2019 Upfront, Network Ten has announced the arrival of a new US drama.

Labelled a thought-evoking and heart-warming new US drama, A Million Little Things explores the lives of eight friends. Some have achieved success, while others are struggling in their careers and relationships. Despite their individual circumstances, all of them feel stuck in life.

After one of them dies unexpectedly, it’s just the wake-up call the others need to finally start living. Along the way, they discover that friends may be the one thing that will save them from themselves.

A Million Little Things is produced by ABC Studios and Kapital Entertainment.

The series is distributed internationally by CBS Studios International.