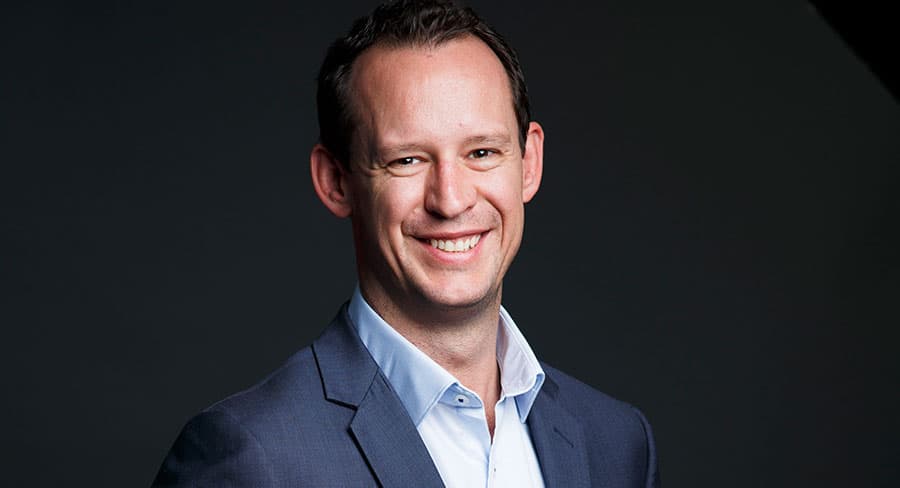 Near the end of 2020, Nine Radio announced a raft of changes at its talk radio station 6PR. The key change was the announcement that mornings host Gareth Parker would move to the breakfast shift vacated by Steve Mills and Basil Zempilas, following Zempilas departing Nine Radio, with Mills moving to the afternoon shift.

A few weeks into the new line-up Mediaweek caught up with Gareth Parker about adjusting to an earlier start as the new breakfast host for 6PR.

“I am still very much getting used to the early alarm but it’s been good fun so far. Everything has been a bit unfamiliar because it’s a new show with new times and segments but fundamentally the task is the same, to connect to our listeners by putting on an informing and entertaining radio show,” said Parker.

“At the moment it’s just trying to get through each day, and we are still reviewing the show and tinkering with it and trying to get the balance right. Everyone is governed by the ratings so it’s important that it rates well.”

Talk radio isn’t new to Parker after hosting 6PR’s morning show since 2017 but admits that moving to the earlier slot has still taken an adjustment.

“A breakfast show on talk radio has more moving parts with an extra news bulletin each half-hour, daily segments, and the clock is watched a little bit more at breakfast which makes it more expansive.

“We are doing things that help people set up their day with traffic, weather, time calls amongst the other content we do such as interviews, talk topics, and the calls we take.”

Going from one host to two

Parker said that people at 6PR knew that change was coming after Macquarie Media became Nine Radio but was just focused on the morning show until he was asked to take over breakfast.

“We always knew that there was going to be change because Basil Zempilas was going to be leaving due to his decision to pursue the Lord Mayor opportunity. I took the view that I would worry about myself and our morning show. Then late last year Tom Malone and Greg Byrnes had the chat about what next year would look like and this is where it ended up.”

The new solo host breakfast format helmed by Parker broke away from the dual hosting style of the previous show. Both the shows previous hosts also enjoyed a long stint in breakfast with Zempilas spending over seven years on the show and Mills over 16, this meant there was always going to be a fair amount of change to the show.

“The nature of the show is different when you go from a two header to running a program on your own. Baz and Steve did a terrific doubleheader that was very entertaining and light, this is a slightly different show, we still need to keep the entertainment factor but with a deliberate strategy to bring a harder news edge to things.”

A big part of Nine Radio’s focus in creating new talk shows at its stations is being local, and Parker, who is a Perth lifer, thinks he fits that mold.

“I grew up here and lived my whole life here outside a few years in my 20s and would like to think I know how the place works, what makes it tick, and what is important to people.

“The lifeblood of talkback radio is that it is live and local, and we pride ourselves on the fact at 6PR that we are live and local. That is why our audience loves us when other radio stations go to national programming, at 6PR we are here in Perth.

Parker took over breakfast at a time where there is plenty for him to talk about, but he said that the pandemic and the COVID-19 lockdown in Perth has been the dominant story that people care about

“I don’t think people are excited about the election, it is useful to have for background but we haven’t focused on it at all and I think it’s a foregone conclusion who is going to win. The COVID lockdown that we’re going through was front of mind for our listeners.”

Parker has been writing columns for over 10 years and recently concluded his long tenure at The West Australian before joining WAToday.

“My background is newspapers, and I started my career in journalism at The West Australian in 2004 and worked there until 2016. After I left The West, I still wrote a column for it and the Sunday Times which finished up at the end of last year, and I am thrilled to be able to continue writing columns.”