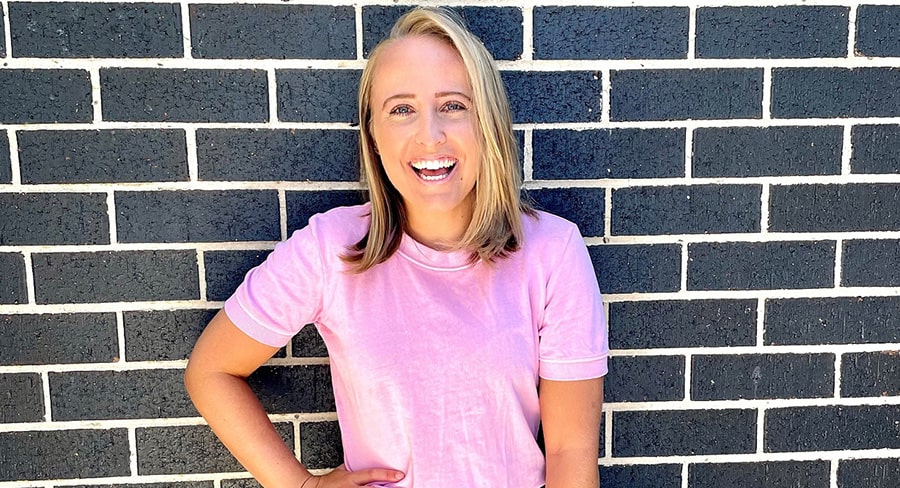 • “I am beyond excited to be joining the Jase & PJ show”

Of the appointment ARN’s Chief Content Officer Duncan Campbell said, “Caitlin has a very genuine passion for radio and will be an invaluable asset to Jase & PJ in the Morning. Creatively she has some wonderful content ideas that will continue to deliver our listeners the unexpected, good hearted fun they’ve come to expect. We welcome her to the ARN family.”

Of her new role, Executive Producer of Jase & PJ in the Morning, Caitlin McArthur said, “I am beyond excited to be joining the Jase & PJ show as I’ve been an admirer for quite a while. They’re always up to something, so together with their chemistry on air and brilliant team behind them, this year is going to be a whole lot of whacky fun and I can’t wait to see where we take the show next.”

At the time Duncan Campbell said, “Dane will be a terrific addition to Jase & PJ in the Morning. His AFL knowledge and insights combined with that unique sense of humour of his and laid-back style means he’s a perfect fit for the show. He will create even more engaging local content for KIIS 101.1 breakfast listeners.”