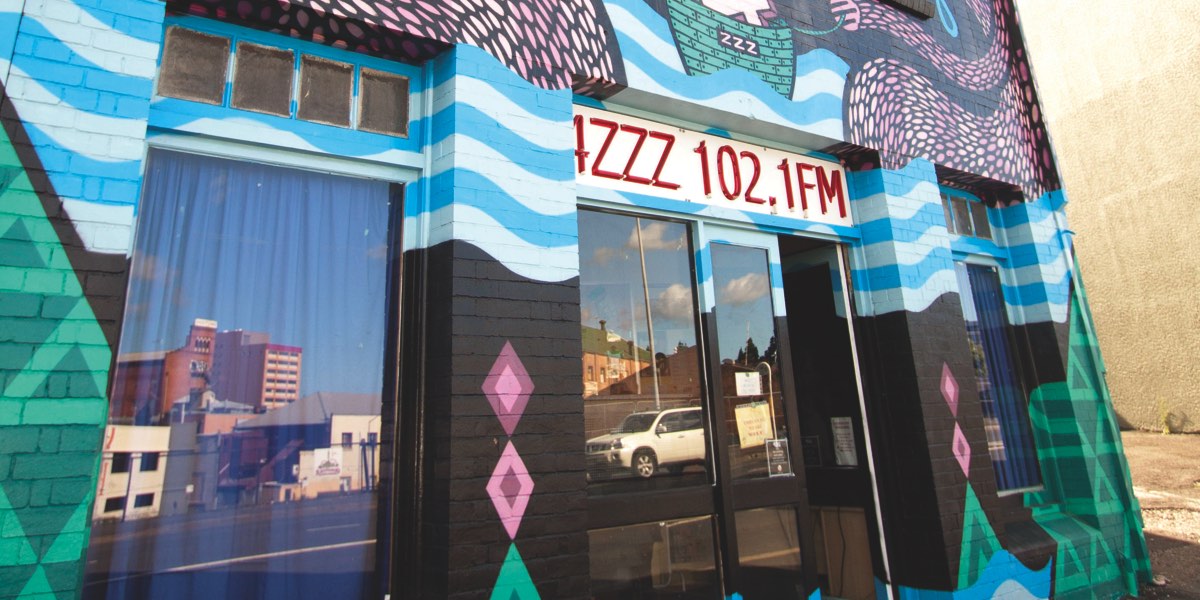 The Community Broadcasters Association of Australia reports that there are over five million people across the country who tune in to listen to community radio every week. There are approximately 400 community radio stations, which operate in metropolitan, rural, and regional areas.

“From a sponsorship point of view it gives businesses a unique opportunity to reach those communities where they’re operating,” explained Helen Henry, the senior communications officer at the CBAA.

“Community radio stations’ core purpose is to play an important role in providing a voice for those communities that aren’t serviced by other broadcasting sectors”.

Each community station operates as an independent organisation that is responsible for making its own independent programming decisions as well as those related to sponsorship. While there is not an official network to group buy across radio stations, there are some that do facilitate broader campaigns across stations.

Mark Ward, sponsorship manager for Sydney station 2SER, believes the campaigns that work the best are from sponsors whose message resonates with the community focus of the station. He explained, “We worked with a couple of councils. City of Sydney is a big sponsor and its messages really resonate with our listeners because it’s local. We work a lot with the university as well, so there are a lot of promotions of the different faculties at UTS. We do a lot with the bigger Sydney festivals, so Sydney Film Festival, Sydney Fringe, Sydney Writers’ Festival, they’re all big partners of 2SER.

“I’m happy to work with anyone, but in the community sector, we do have an ethical approach to what we broadcast. A big question mark would be over any political advertising. We have to be balanced in everything that we do in the community sector. It is about equal opportunities and giving a voice to the voiceless, but we have to do everything with balance in mind. If we were to run something that I do think is appropriate for our listeners, which might be green politics or left-wing politics, in the interest of balance, we would also have to take sponsorship from right-wing politics and even perhaps extreme right-wing politics, which on a personal level, I wouldn’t be comfortable with.” 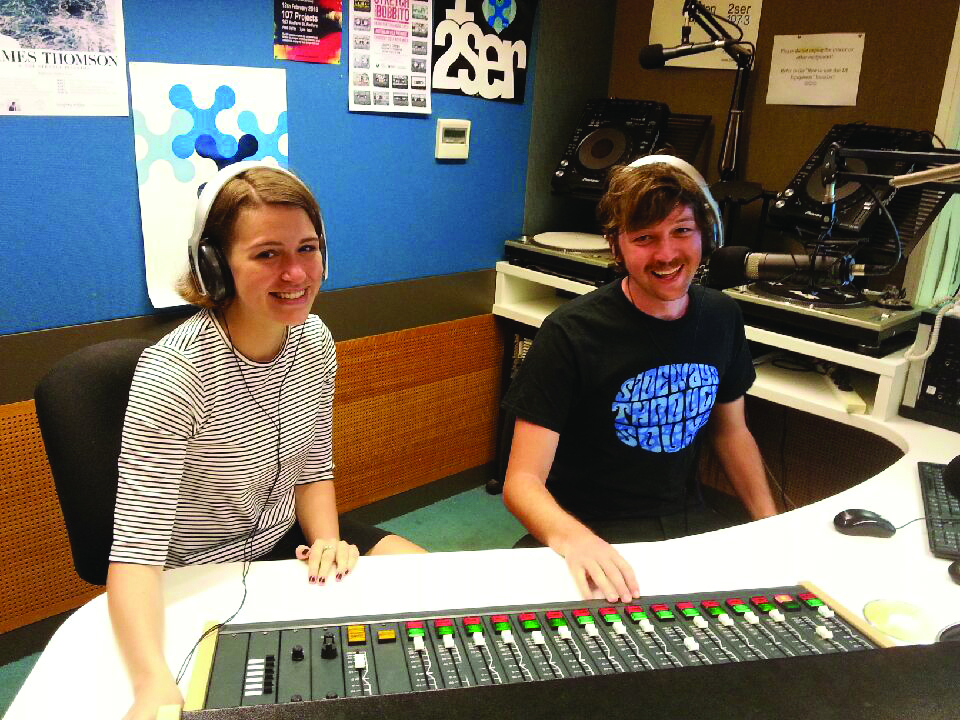 Brisbane community station 4ZZZ was Brisbane’s first FM community broadcaster and last year celebrated 40 years of broadcasting. It has a strong focus on music that exists outside of the mainstream, with culture and news that match the station’s alternative left views. Sponsorship on the station adheres closely to the station’s general political views.

“We’ve got a strong ethos in what we want to support and what we don’t,” said station manager Michelle Brown. “We try to keep it to less corporate and more community-based small business. We’re not opposed to philanthropic organisations and companies. The giant corporates we’re probably going to say no to, because that’s the point of keeping community radio different to commercial radio.

“We’ve turned down defence campaigns and large grocery stores in favour of talking to smaller businesses who will benefit more from our audience.”

The station doesn’t shy away from sponsorship with mid-size companies though. Brown explained that while they may not be interested in sponsorship from a company like McDonald’s, they have run campaigns with smaller, locally focused companies like Grill’d. “They have a great community outreach program where they do donation drives monthly,” Brown said.

“We’ve run some larger alcohol sponsors, such as Coopers, who have been very moral and supportive of Triple Zed,” she said. At the other end of the spectrum is Adelaide youth channel Fresh 92.7 which has a far more open approach to sponsorship.

Station manager Troy Sincock said: “We’re very different to many other community stations. We work with the demographic of the audience and we tailor things according to who we have listening to the radio station. We don’t make the decisions for the consumer. We allow them to make it themselves. It’s not up to us to determine whether our listeners want to drink Coca-Cola. We’re not politically minded in any way, shape, or form.”

Fresh director of sales Ilya Lawson echoed Sincock’s position. “I don’t understand why community radio stations can create barriers to generating an income. The best way we can serve our community is by having the resources to do the best possible job. Why would you hamstring yourself from not making that revenue because an organisation is also advertising on commercial radio?”