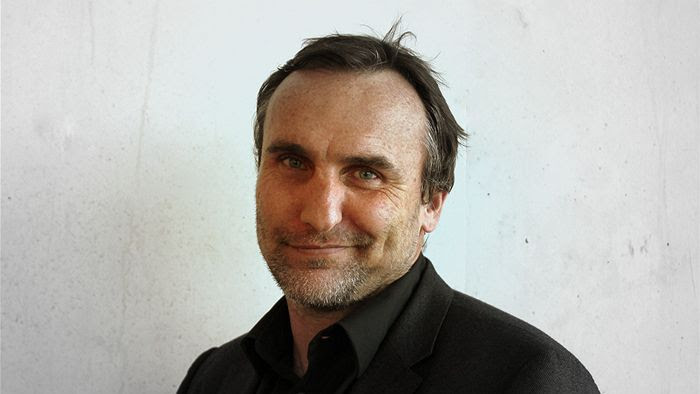 Ware splits his time between LA and his hometown of Brisbane

The multi-award winning director and producer of the HBO documentary Only the Dead, Michael Ware, has joined HMMG for representation in Australia with a view to expand his media, speaking and production projects in this territory.

Prior to forming the independent TV and film company, Penance, Ware was chief primetime foreign correspondent for CNN, reporting from Iraq, Afghanistan, Pakistan, Lebanon, the Republic of Georgia and Mexico.

Ware splits his time between Los Angeles and his hometown of Brisbane.

He most recently hosted Uncensored with Michael Ware, an eight-part documentary series for National Geographic that takes viewers on a raw and unapologetic journalistic adventure: from the savage Papua New Guinea highlands in search of women accused of witchcraft all the way to the glitz and glamor of the Hollywood paparazzi.