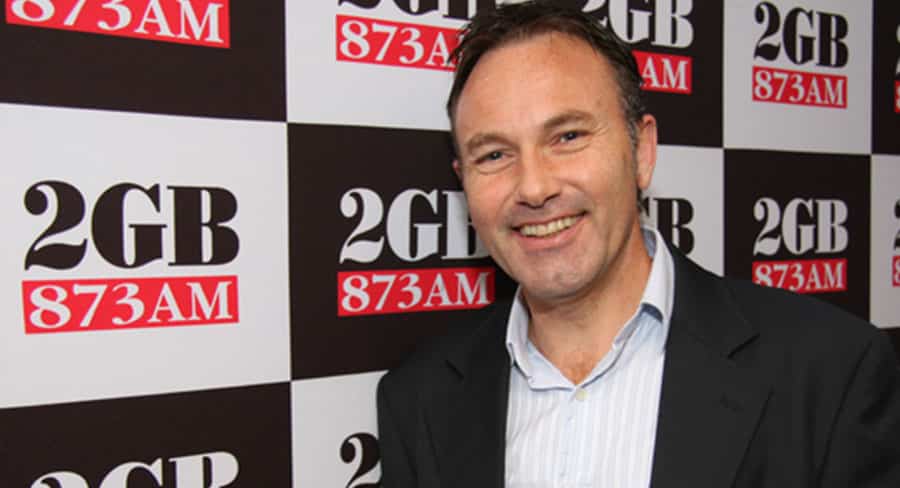 “We remain conscious of the fact that listeners have a choice”

Macquarie Media’s Sydney station 2GB has been attracting attention for all the wrong reasons for the past few weeks.

Off the back of continuing strong ratings in GfK Survey 5 yesterday, the station has taken the unusual step of releasing a public message to clients.

The message, from Macquarie Media head of commercial Mark Noakes (pictured), comes after unconfirmed claims that as many as 70 advertisers have now stopped advertising in the Alan Jones breakfast show.

The message from Noakes reads:

“For 122 consecutive surveys, spanning more than 15 years, Sydney listeners have voted 2GB as their favourite radio station. Our audiences have proven to be not only substantial in number, but also incredibly loyal to our stations and presenters.

“In a challenging and results-driven commercial environment, advertisers are searching for the most successful ways to connect their brand with their target audience. There is no denying Macquarie Media’s track record of success and these latest audience figures solidify Macquarie Media’s standing as an attractive commercial proposition for any advertiser.

“We remain grateful to our commercial partners for continuing to choose Macquarie Media’s channels to connect with their customers.”

“Our entire team – on-air and off – remains focussed on delivering the best possible programs for our loyal audiences, and strong results for our clients and shareholders.”

“We are absolutely delighted that News Talk 2GB873 has again been recognised as the number one radio station in Sydney.

“The 2GB success can be attributed to the strength of our line-up, led by Alan Jones, Ray Hadley, Steve Price, Ben Fordham, Ross Greenwood, John Stanley, Michael McLaren, George and Paul, and The Continuous Call Team. We pride ourselves on providing a forum where audiences can be informed, engaged and express themselves.

“It is also pleasing to see the continued growth of our national sports network, Macquarie Sports Radio, which is clearly resonating with listeners, right across the country.

“We remain conscious of the fact that listeners have a choice – a choice of which stations they listen to and a choice of which programs they tune in for. It is gratifying to know that so many people continue to choose to listen to News Talk 2GB 873 and Macquarie Sports Radio and our experienced broadcasters.”