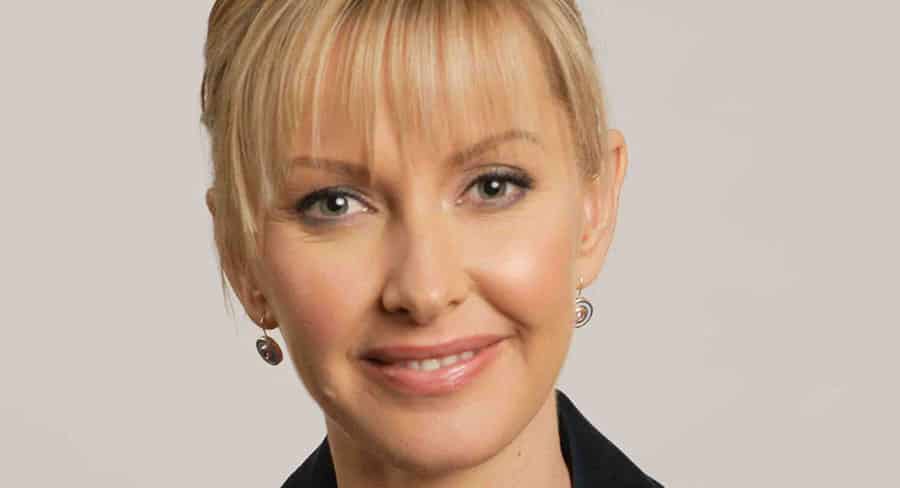 Deborah Knight will become the third afternoon announcer at 2GB in six months as she replaces Steve Price.

Price had only been hosting afternoons for a few months after replacing Chris Smith who left after a contract dispute mid-year.

Knight will host afternoons every Monday to Friday, while continuing to have a prominent role on Nine, as a newsreader in Sydney, and fill-in duties on the Today show where she was previously co-host.

Knight began her career in radio and has a long association with 2GB which stretches back to 2001, and marks a return to her first love of broadcasting.

Deb Knight said: “I got my start in journalism behind the radio mic in Wagga Wagga, and I’m really excited about embarking on a new challenge with 2GB and 4BC. There’s nothing like radio for making an immediate connection with your audience, and afternoons offers the chance to look at the big issues of the day and have some fun as well. And how lucky am I – I’ve got the best of both worlds – continuing with my TV role at Nine in both news and the Today show. Bring on 2020!”

Tom Malone, managing director of radio for Macquarie Media, said: “I have worked closely with Deb for 20 years, and I rate her so highly as one of Australia’s most talented and hardworking journalists. She has a big career ahead of her in radio and I’m delighted she’s joining the 2GB and 4BC family in 2020.”

Darren Wick, Nine’s director of news and current affairs, said: “We congratulate Deb as she undertakes this exciting new challenge. She has an incredible work ethic, is an outstanding interviewer and has a great sense of humour. She’ll smash radio out of the park. But she’ll also continue to play a significant role on Nine television with news reading duties in Sydney and will maintain a national profile as a regular fill-in and contributor for the Today show.”

Knight will commence hosting Afternoons on 2GB and 4BC from Monday, January 13, 2020.

The release from 2GB announcing the new appointment did not refer at all to outgoing Steve Price. Price noted on the weekend this is the first time he has ever been sacked in over 40 years in media. Price is expected to increase the hours he spends working on The Project now he is free of his radio commitments.