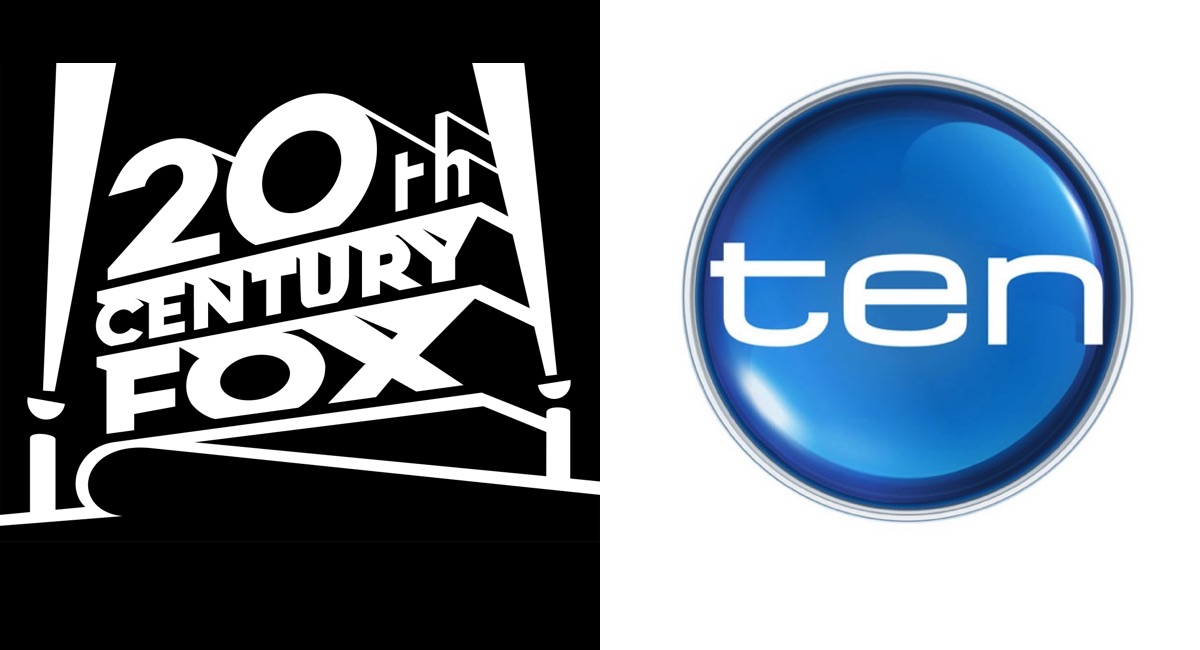 Network Ten made a short announcement yesterday to the ASX about its relationship with a major US supplier:

“On 27 October 2017, Twentieth Century Fox Film Corporation issued a letter of termination in respect of the Fox Output Licence Agreement between Fox and Network Ten. The termination was stated to be effective 6 October 2017.”

The news comes a week after TEN revealed it has received clearance from the Foreign Investment Review Board for the transfer of ownership to CBS.

MORE: What does CBS have planned for Australia?

This week TEN is hoping to receive court approval to finalise the transaction.