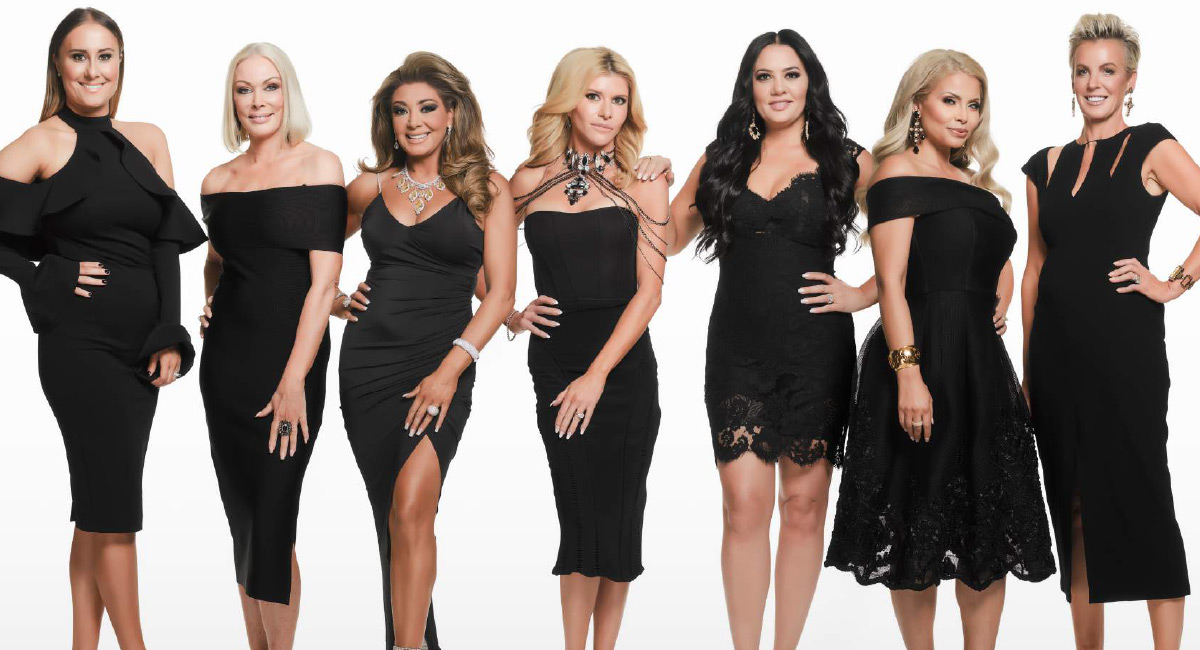 A Magazine editor, homewares queen and hotelier joins the show

Real Housewives of Melbourne returns for its fourth season with promises of more accusations, scandalous gossip, bigger bling and jaw-dropping surprises along the way, premiering Wednesday December 6 at 8:30pm on Foxtel’s Arena and available to stream on demand following the broadcast.

With the departure of Susie McLean, Pettifleur Berenger and Chyka Keebaugh, discover what the other housewives have been up to – especially now two women have joined Gina Liano, Janet Roach, Jackie Gillies, Lydia Schiavello and Gamble Breaux.

Now in its fourth season, the series has made household names of Melbourne’s Housewives and catapulted them into the spotlight with the show becoming Arena’s highest-rating production.

The series has become an international hit, airing in the US during primetime on Bravo, as well as screening on itvBe in the UK and on Slice in Canada.

The series is once again produced by Matchbox Pictures, part of NBC Universal International Television Production, in conjunction with Foxtel.