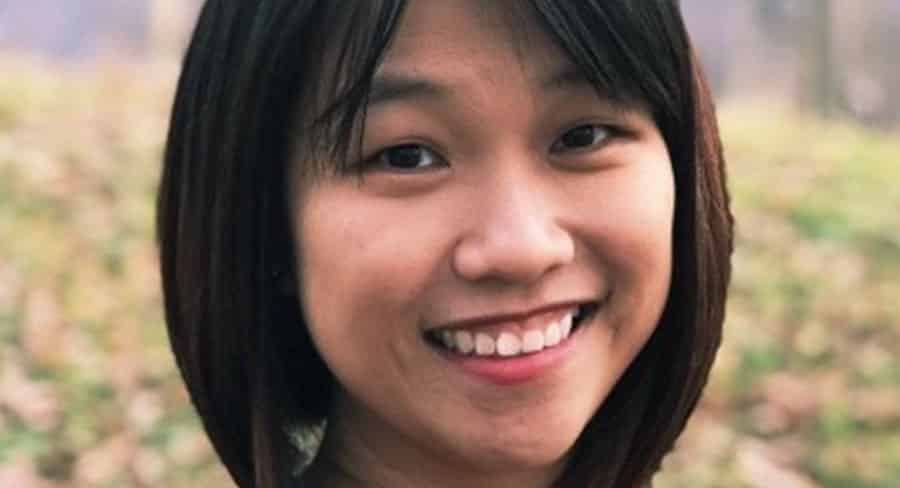 • Parade has grown tremendously through the past four years, and I am incredibly proud to be a part of this growth.

Singapore/London based indie producer-distributor Parade Media has promoted Jacqueline Tan to the role of Vice President of Asia distribution and operations.

Previously Director of Asia, Tan will continue to lead sales activates for Parade Media’s multi-genre programming slate as well as third party acquisitions. With a remit to develop and drive sales strategies for the company’s growing catalogue of premium unscripted and factual content, Tan will continue to foster and maintain strong relationships with Parade Media’s global client base.

Also in the Singapore office, Parade has promoted Kiwi Wang to Operations Manager who has joined the company in 2017.

Jacqueline Tan said: “ Parade has grown tremendously through the past four years, and I am incredibly proud to be a part of this growth. With this, it has given me the push to be building the business and creating new successes further.”

Matthew Ashcroft, CEO of Parade Media, said: “Jacqueline and Kiwi bring bucket loads of energy and drive to their respective roles which has enabled the business to grow rapidly. Their promotions are in recognition of their hard work, grit and determination to make Parade the best distribution business on the planet.”

Before joining Parade in 2015, Tan was the Senior Commercial Manager at Endemol Shine Group and Senior Manager for China and Greater China at Shine International, following earlier roles at Viacom International Networks.

Parade is a producer-distributor with operations in London, Miami, Sydney and Singapore. Since launch in 2015, the company has built a library of more than 1600 hours of premium factual programming and has produced over 50 hours of original content.