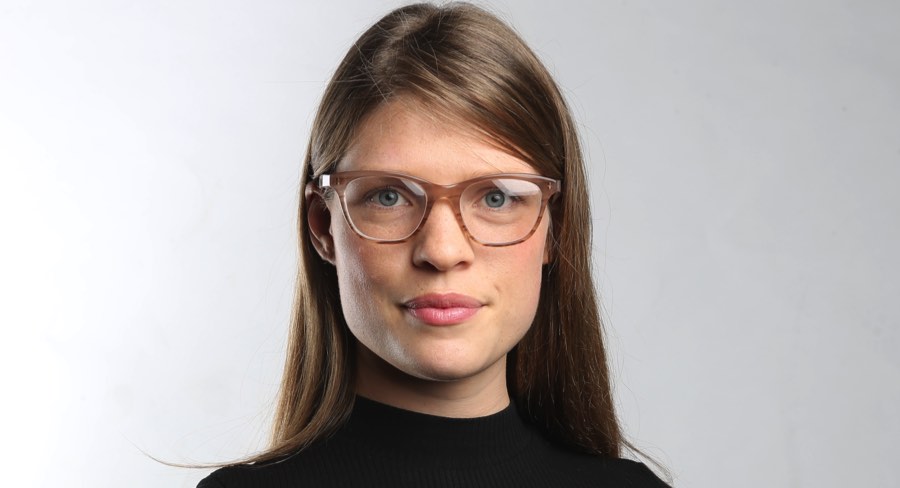 The newsroom was ‘shocked’ by the recent merger news, Cormack tells Mediaweek

The Fairfax Media newsrooms around the country have changed quite considerably in the last five years. Award-winning crime reporter Lucy Cormack told Mediaweek: “The most obvious change is size – we are a lot fewer than when I first started.”

The media organisation has had a number of staff cuts since 2013 and just last month it announced merger plans with Nine Entertainment Co. This is expected to result in more job cuts. The staff at Fairfax were “shocked at the news”, Cormack said. “But everyone is glass half full about the future. The Herald has been doing better than it ever has in many ways and the show must go on.”

The Sydney Morning Herald continues to have the biggest cross-platform audience of any news publication in Australia, according to the latest emma news media total audience report for May 2018.

Its journalists are also shining a light on the quality of work coming from Fairfax newsrooms despite the constant changes. Cormack herself was named 2018 Young Journalist of the Year at the recent 2018 Kennedy Awards.

“I really didn’t think I was going to win it,” she said. “I was a little nervous when I had to get up and make a speech. I wasn’t prepared.

“I was conscious of not making my speech too long. I kept it short and sweet.

“It took me back to being a school captain in high school. That was probably the last time I had to address a big hall in that way.”

Cormack made five submissions for the awards, which were mostly crime stories. Among them was the story about the Margaret River mass shooting in May 2018. “That was a powerful learning experience,” Cormack recalled. “I was on a plane within a few hours of the story breaking.

“It was a really, really heavy story.”

The general nature of her job sees Cormack come face to face with many confronting stories. “It helps to talk through what you are going through with your friends and family. I find that debriefing with people in that way is something I do to maintain mental stamina.

“There is also a real sense of collegiality with other reporters, particularly in crime. You spend a lot of time with other journos from other newsrooms and are often chasing the same story. It is different from other rounds that I have covered.”

Cormack joined Fairfax Media in 2013 as an intern. “Then it was very much about being at the right place at the right time. They were looking for someone to do some casual reporting and social media,” she said. Then in 2014, she joined the company as a cadet. Since then she has worked as an environment reporter and in consumer affairs journalism. However, crime is where she wanted to be. “I was lucky enough to get that spot late last year.”

Fairfax newsrooms around the country have a strong digital focus. This is definitely something that has impacted Cormack’s job too.

“When I was doing the social media editing role in 2014, we only did a fraction of tweeting and posting on Facebook compared to what we do today,” she said. “There is more focus on user engagement and the subscriber model.

“There are fewer hands on the same numbers of tasks, but The Herald newsroom is extremely collegial. It takes everything in its stride and because everyone cares so much about the masthead, everyone is willing to give their 110% at all times to put out the product that we do.”